For the first time .. 4 German coaches in the quarter-finals «Champions! 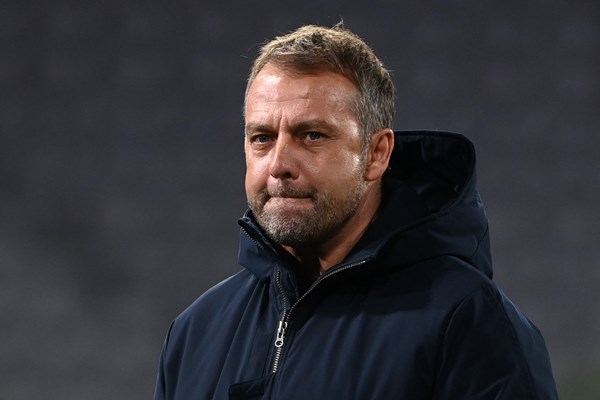 The Champions League quarter-final and semi-final draw will take place on March 19, at the UEFA headquarters, in Nyon, Switzerland, with the first leg of the quarter-finals taking place on April 6 and 7 and the return leg on April 13 and 14, while the semi-finals will take place on April 27 and 28, and the second leg on May 4 and 5. The final will be held at Ataturk Olympic Stadium in Istanbul, Turkey, on May 29.
In a different context, the 16th round of the tournament witnessed some numbers and new phenomena, most notably that this role witnessed the qualification of 4 clubs led by German coaches, and it is the first time that this happened in the history of the tournament, and they are: Juergen Klopp (Liverpool) and Thomas Tuchel (Chelsea) Hansi Flick (Bayern Munich), and Eden Terzic (Borussia Dortmund).
Bayern Munich, by winning its total matches against Lazio (6-2), managed to become the most qualified club to the eight (19 times), surpassing Barcelona (18 times), and the current version of the tournament also saw Chelsea qualify for the quarter-finals, after 4 consecutive versions of the tournament in which the “Blues” did not exceed the round of 16.

851 minutes with Sánchez on TV