For Ricardo López Murphy, no governor will comply with the latest restrictions 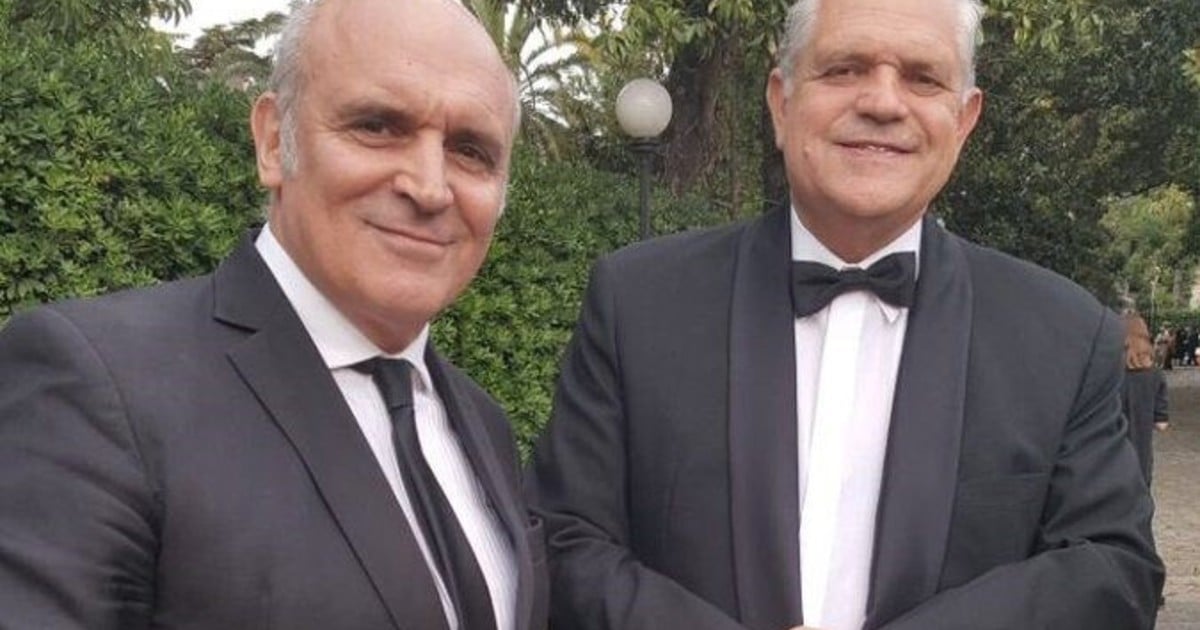 Ricardo López Murphy is preparing this year to run again as a candidate and begins to establish his position against the ruling party and also against Cambiemos.

“There is a fed-up of society with politics and politicians generated by corruption, immorality, lack of proposals and unfulfilled promises of both this government and the previous one“, he maintained in radio statements.

“We want to represent that generalized disenchantment with the ruling class. We believe in decency, we have ideas and no one doubts that in Congress we are going to express our greatest rejection of the advance of the populism of Kirchnerism and La Cámpora“, he synthesized.

Regarding the latest measures announced by the government, Lopez Murphy said that “the ministers of Health and Education had announced that the program that they had established 4 days ago with the government of the Province and the City was being maintained. And at night the President made a fool of them. “

“No governor is going to fulfill the announcements. And I hope the Head of Government doesn’t either. The greatest cost that was paid in the pandemic was not economic, it was having lost a year of classes, “he said.

“A structural damage to the human capital of this society, which is going to have a huge cost in the next 30 years. Insisting on this madness is unacceptable, “he said in statements to Radio Delta and Radil Nihuil de Mendoza.

The referent of United Republicans and former presidential candidate noted: “There is no curfew in our Constitution. It is a military order that can be taken when decreeing a state of siege. It cannot be governed by DNU. The political, institutional, security, health and educational question is wrong. Faced with this scenario, the economic question is the least of the problems we have in the short term. “

“The first thing to fix is ​​health policy. Test more and get vaccinations. The basic problem was government incompetence. We missed 14 million Pfizer (vaccines). We put volunteers to test, we were the guinea pigs and the government, due to ineffectiveness, resigned the vaccines and they went to Uruguay, “he exemplified.

“I am going to turn 75 years old, I have asthma and I have not been vaccinated because I am not part of the oligarchy that was vaccinated. They vaccinated twenty-year-old boys and girls from La Cámpora, the girlfriends of politicians, their relatives and friends. A scandal An absolute immorality, “fired the opposition leader.

“I do not get out of my amazement from the disqualification of the President to doctors, children with disabilities. Calling opponents morons. We are governed by a government without a north, without a compass, that constantly victimizes to escape responsibility to assume that they have failed to manage the pandemic, “he said.

“Both Guzmán and the President, I see them unauthorized. Ministers of Education and Health announced the exact opposite that Kicillof demanded. Every time Guzmán goes to negotiate, they come up with a Tuesday the 13th, “concluded the former candidate for President in 2003 and 2007.

Tin Cat: “Burgundy” is on the right track and we need 3 points to qualify

Police The constable was caught in a bloody break and threatened to kill the police officers, the police department terminated the man’s employment