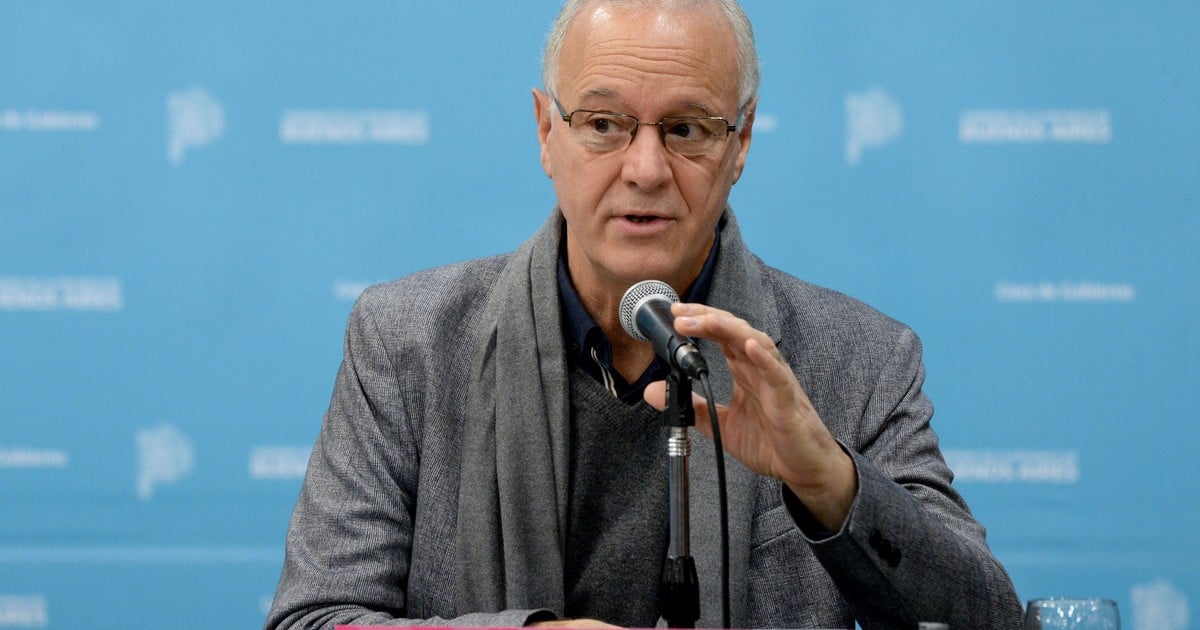 The Minister of Health of the province of Buenos Aires, Daniel Gollán called the opposition savage and said that, together with the anti-vaccines, they are “More dangerous than the virus itself”.

“Argentina has a culture of vaccination, even though we had to endure a tremendous anti-vaccine campaign of the opposition and of the hegemonic media “, expressed Gollán and pointed out that these speeches are still”more dangerous than the virus itself”.

However, he stressed that despite this, “with the awareness campaign it will reach the top of the 90% registereds “.

The province of Buenos Aires repeats this weekend the vaccination campaign with itinerant posts in squares, train stations and promotion societies of different towns and free applications for over 35 years old.

“In the province we have more than 80% of those aged 18 and over listed to get vaccinated ”, certified Gollán in dialogue with AM 750.

Asked about the donation of 3.5 million Moderna vaccines by the United States government, he remarked: “It is a very certain possibility that the Moderna vaccine will receive FDA authorization in the next few days. application to children under 18 and we also hope that it will happen with the Sinopharm ”.

“We are going to start vaccinating the boys under 18 years of age with comorbidities because that is where there is the highest mortality, in the Province of Buenos Aires it should not be more than 200 thousand ”, said Gollán.

And he predicted a possible panorama in the spring: “If in the next two months we manage to have the largest number of people over 18 vaccinated, surely with an increase in cases we will not have so many hospitalized or deceased”.

According to the latest report, 5,033 positive cases of coronavirus were registered in the last 24 hours in the province of Buenos Aires. The number of cases since the pandemic began rose to 1,922,315 in the Buenos Aires territory, where 50,507 deaths were recorded.