For a period of 3 months… obligating a merchant to pay his partner 99,000 dirhams his share of the profits 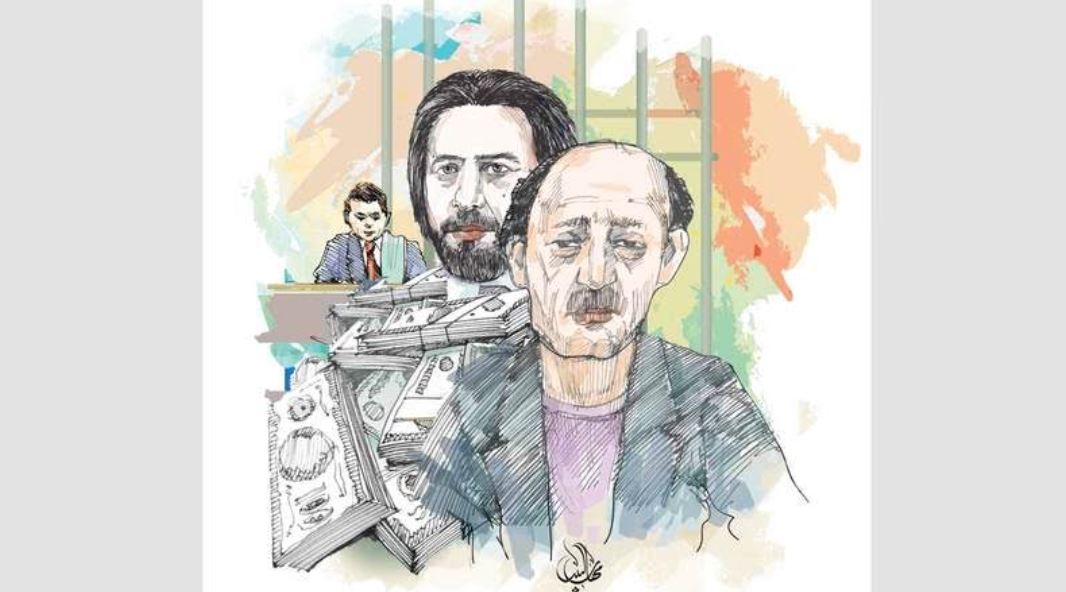 Al Ain Court of First Instance ruled to obligate a sheep dealer to pay his partner 99,663 dirhams of his share of the profits for a period of three months, and the court rejected the defendant’s request in the opposite case.

In the details, a sheep dealer filed a lawsuit against his partner, demanding that he pay him 150 thousand dirhams of profits for the period of 4 months, and legal interest from the date of the claim until full payment, with obligating him to pay fees, expenses and fees, indicating that he works in the sheep and goat trade. Through the sheep auction, the defendant was entrusted with recording sales, communicating with customers, and collecting the cash consideration for selling those sheep in return for 50% of the profits, which is calculated after deducting expenses and all workers’ wages and dividing the rest between them. The partnership between them lasted 9 and a half months, and he did not The defendant handed over the profits for the last four months.

While the defendant submitted a list of cross-claims in which he demanded his share in the partnership that was between them in addition to his share of the assets, and requested the rejection of the original lawsuit, and in the opposite case, the defendant was obligated crosswise with the value of the profits for a period of 7 months, equivalent to 215,000 dirhams, the value of the assets in the land Auction with feed and hospitality inclusive.

See also  A nutritionist warns against eating these frozen foods

While the report of the specialized expert committee delegated by the court showed that after counting all sales, expenses and net profits by reviewing the statements of accounts resulting from the financial relationship between the two parties, the plaintiff received two months’ profits by transferring from the defendant’s account to the plaintiff’s account, and it came to the conclusion that The plaintiff is owed by the defendant an amount of 99,663 dirhams, the total profits for the remaining months that were not distributed among them, which are profits for three months.

For its part, the court clarified in the merits of its ruling that, according to the oral agreement concluded between the two parties, the two parties agreed to participate in the sale of goats and sheep through auctions, provided that the defendant’s task would be to record sales, communicate with customers and collect the cash consideration for selling those sheep in return for 50% of the profits. , after deducting expenses and all workers’ wages, noting that what is confirmed from the report of the General Assessments Committee, which the court is assured of, is that the plaintiff received two months’ profits by transferring from the defendant’s account to the plaintiff’s account, and it ended with the conclusion that the plaintiff is owed by the defendant an amount of 99 thousand And 663 dirhams, the total profits for the remaining months that were not distributed among them, and the court rejected the plaintiff’s request for compensation, as he did not indicate the nature of the damages and losses incurred by the defendant as a result of the action of the defendant.

Regarding the plaintiff’s cross-claim to the defendant in exchange for the value of profits for a period of 7 months, the court indicated that the evidence from the papers is that the relationship between the two parties ended in dissolution before the date specified for the claim, as indicated by the WhatsApp conversation that states the exit from the partnership contract concluded between them, pointing out that it is decided It is not necessary for the conclusion of the contract between the contracting parties or the proof of exit from it to prove the offer and acceptance in a single document, but it may be drawn from the indications, facts and circumstances between the two parties, and then his claim for profits for the period following the termination of the contract is not based on a valid fact and law. 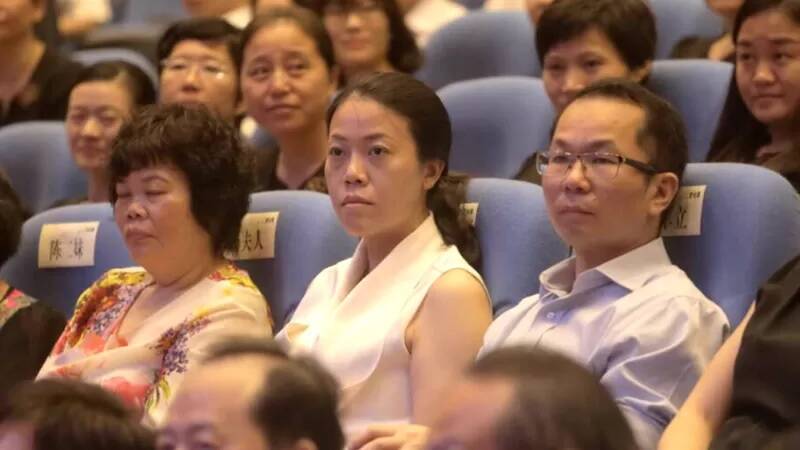 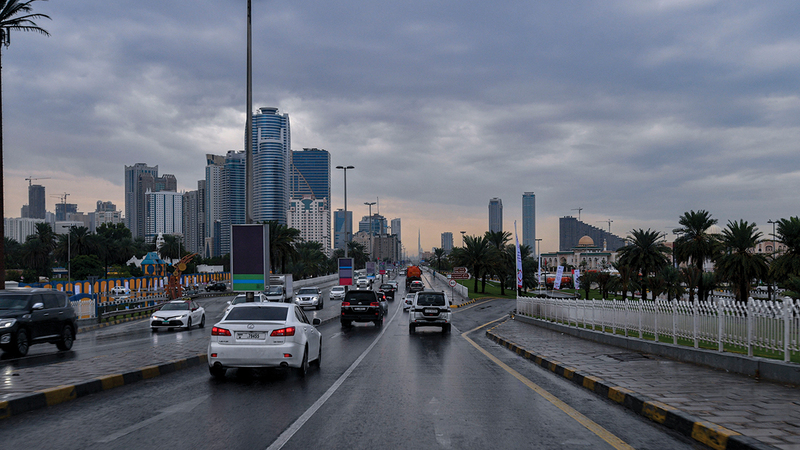 After complaints, they finally catch air at the ETI 1 secondary school, in Culiacán