Footballer El Shaarawy investigated for beating up his car thief 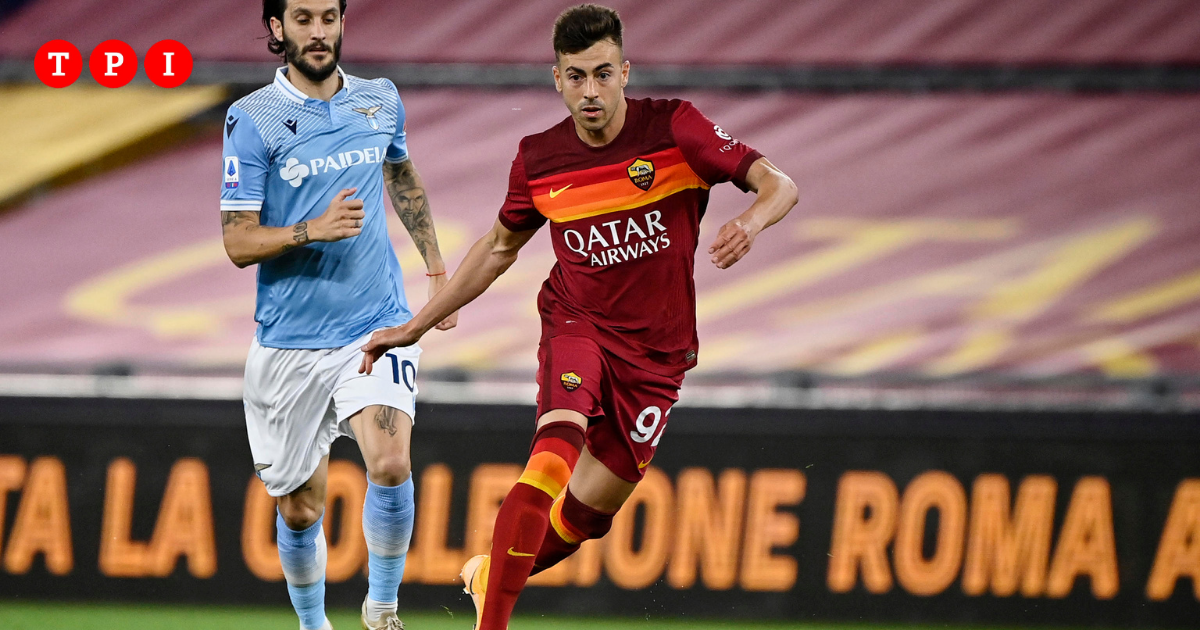 Footballer El Shaarawy investigated for beating up his car thief

Footballer Stephan El Shaarawy is being investigated by the Rome prosecutor for beating a thief who was trying to steal his Lamborghini last February.

The 35-year-old Chilean José Carlos Sagardia Aliaga, sentenced in May to one year and 4 months for the theft attempt, said he was attacked by a group of people including the 28-year-old Roma striker, with a fractured rib and a a foot with a prognosis of 60 days. The newspaper reports it the weather, which points out how “the Pharaoh” could be forced to compensate the man who tried to steal his car, as well as risk being put on trial.

After the spontaneous statements made by Sagardia Aliaga at the trial in which he was sentenced for attempted theft, the judge decided to transmit the documents to the prosecutor who opened an investigation for injuries assigned to the prosecutor Carlo Villani.

The events took place around 5 pm on February 12, when El Shaarawi noticed Sagardia Aliaga in front of a villa in which he was in via South Africa at EUR, trying to steal his Lamborghini after having already broken a window. The thief said he was stopped with a kick or trip by the player and, after losing consciousness, that he woke up while a group of people beat him, including El Shaarawi himself. The Chilean was then arrested by a group of plainclothes agents who intervened on the spot, whose testimony will now be decisive in reconstructing the facts. 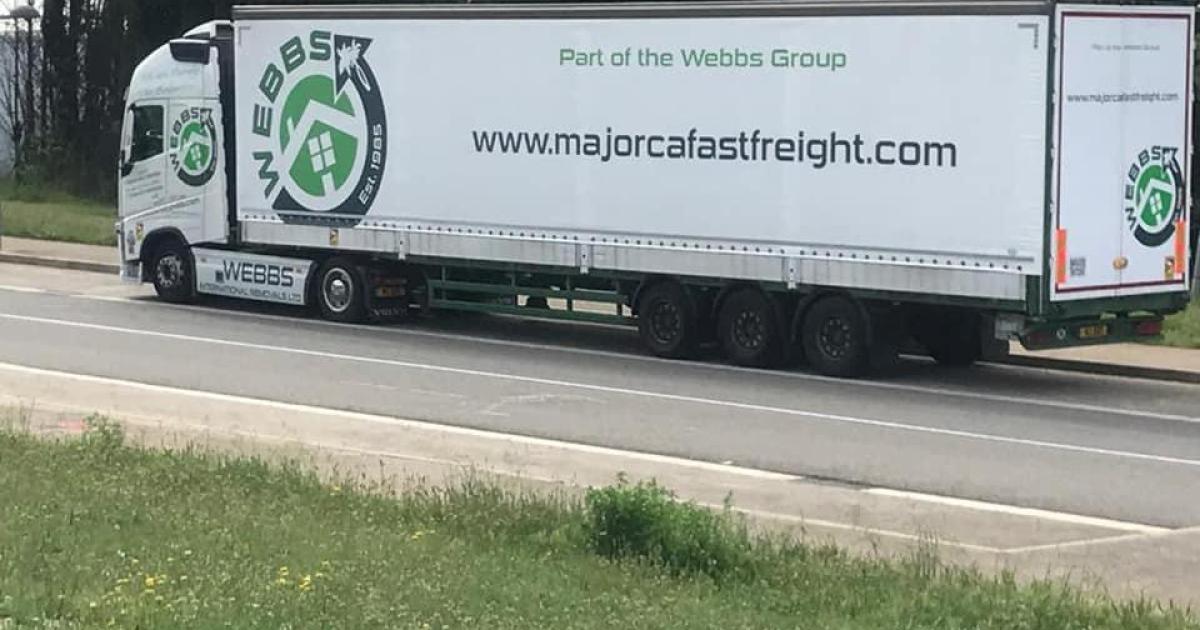 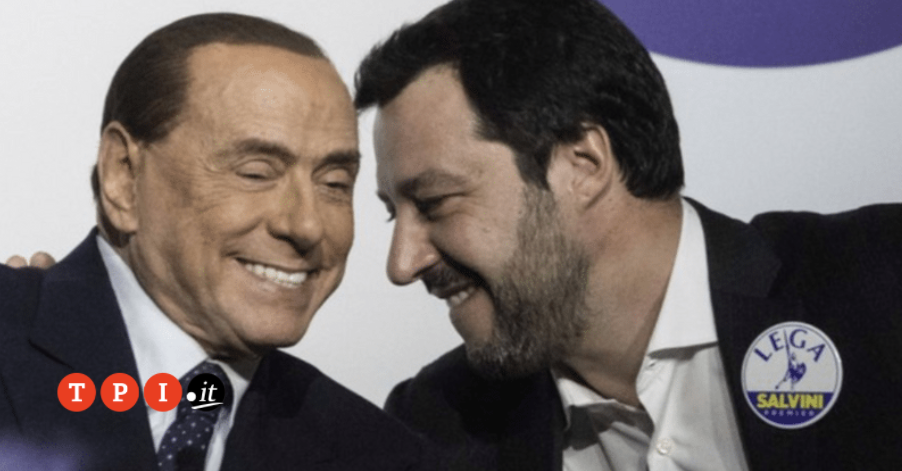