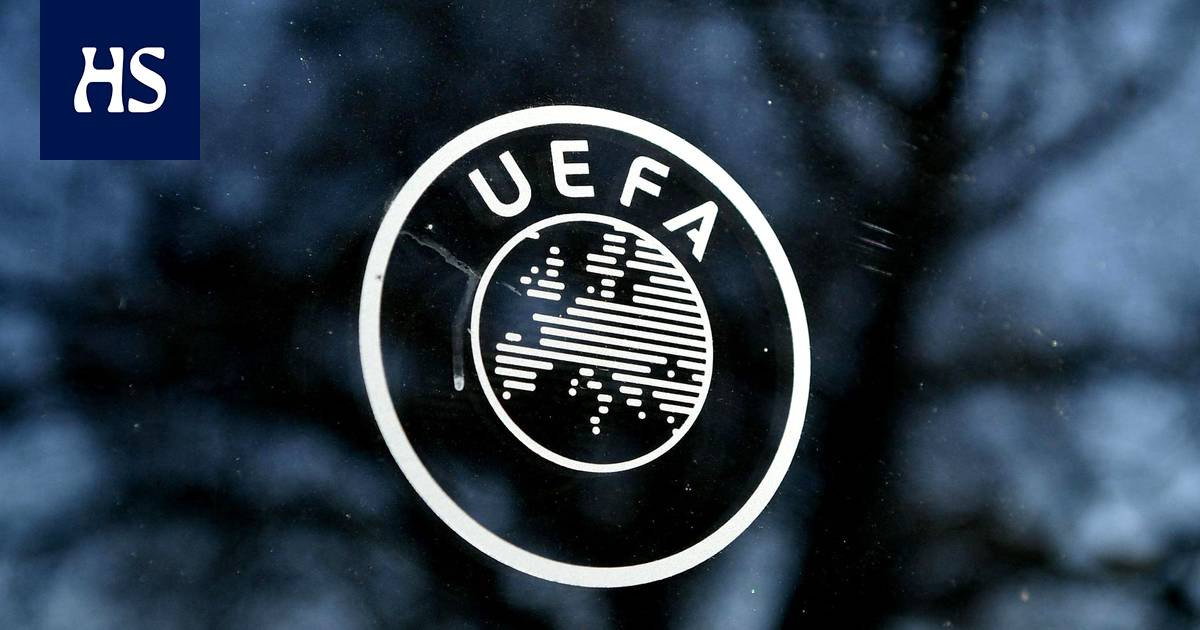 Some major clubs have been told they are planning to form a closed league.

European football association Uefa and the football leadership of England, Spain and Italy published on Sunday, a strong word bulletin warning clubs participating in a possible European Super League of losing their right to participate in all other competitions.

Uefa, as well as the federations of England, Spain and Italy, as well as the main leagues, state that they have learned that some English, Spanish and Italian clubs may be planning to create a closed, so-called Super League.

“These clubs will be excluded from all other competitions at national, European and global levels. Their players may be denied the opportunity to represent their national teams, ”Uefa said.

“We remain united to stop this cynical project, a project that is based on the self-interest of a few clubs at a time when society needs solidarity more than ever. We will consider all means at our disposal to prevent this. Football is based on open and sporting competition, it can’t be anything else. ”

Statement ends with thanks to all those clubs, especially France and Germany, who have refused to join.

“We invite all football lovers, both supporters and politicians, to join this fight against such a project. This constant selfishness of a few (companions) has continued for too long. Too much is too much.”