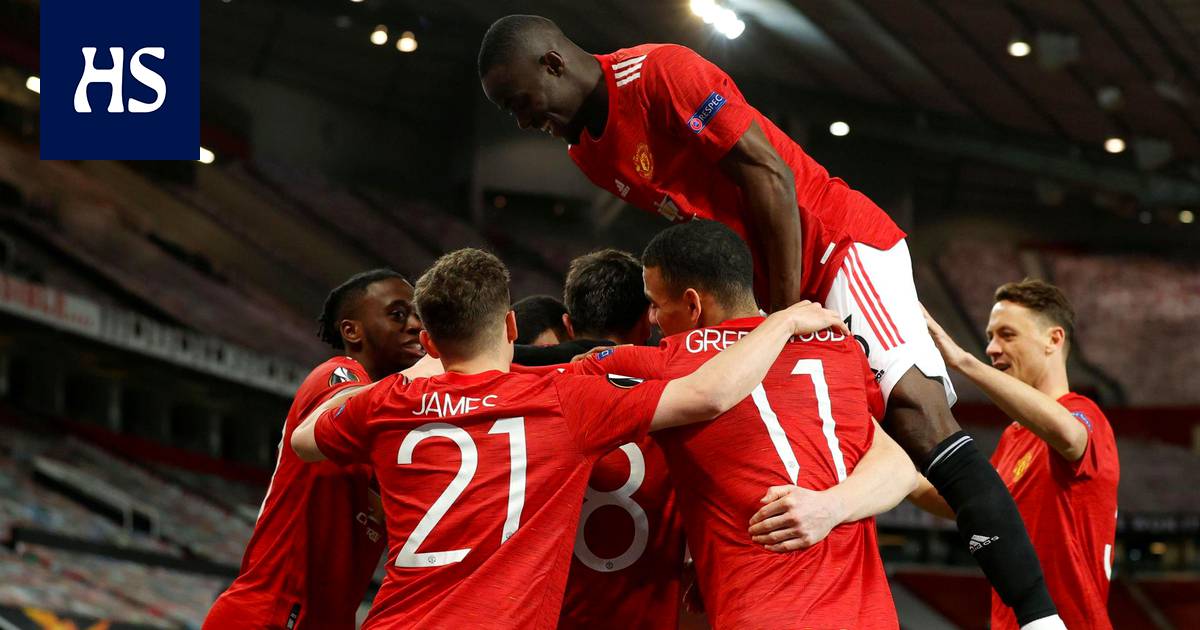 The league is scheduled to start as soon as possible.

Twelve a major European football club has agreed to set up a European Super League, the clubs said in an early Monday in its bulletin. The clubs say the league is set to start as soon as possible.

The league is set up by AC Milan, Arsenal, Atletico Madrid, Chelsea, Barcelona, ​​Inter Milan, Juventus, Liverpool, Manchester City, Manchester United, Real Madrid and Tottenham Hotspur. According to the press release, the clubs also expect three other teams to join for the first season of the league.

“Football is the only sport in the world with more than four billion fans, and it is our responsibility as the biggest clubs to live up to their aspirations,” the chairman of the Real Madrid Florentino Perez said in a statement.

The release says clubs will receive a € 3.5 billion lump sum to support investment in infrastructure and offset the effects of the interest rate pandemic.

After the start of the men’s league, the aim is to set up a similar league for women as soon as possible.

On Sunday, the European Football Association (UEFA) and the football teams of England, Spain and Italy issued a harsh bulletin warning clubs participating in a possible European Super League of losing their right to participate in all other competitions.

“These clubs will be excluded from all other competitions at national, European and global levels. Their players may be denied the opportunity to represent their national teams, ”Uefa said.

The statement concludes with thanks to all those clubs, especially those from France and Germany, who have refused to join.

A statement from the founders of the Super League states that the clubs are looking forward to possible discussions and cooperation with Uefa and Fifa.

Crown Prince of Umm Al Quwain: The unification of the armed forces is a precious occasion