Football The owl goalkeeper was subjected to homophobic insults in Sweden: “Only one Finn plays on our team” 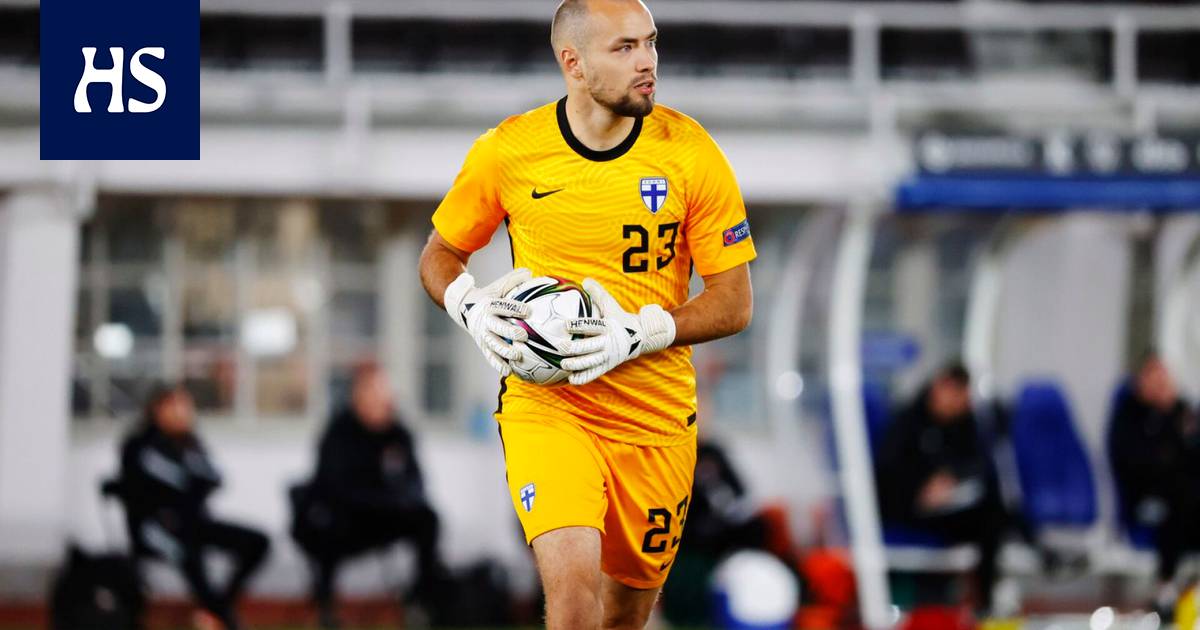 Carljohan Eriksson heard a shout in Finnish from AIK fans.

Finland men’s national soccer goalkeeper Carljohan Eriksson was the target of homophobic shouts in the ranks of his club team Mjällby.

Mjällby, represented by Eriksson, faced AIK in the Swedish main series in Allsvenskan on Monday.

Eriksson unraveled his feelings first on Twitter and later Expressen in an interview.

“I love the audience culture. Singing, torches, warming up. It makes football better. But homophobic shouts are just so damn inferior. Using someone’s sexual orientation as a barking word is not acceptable. 2021 people, we can do better, ”he wrote on Twitter.

“What should one think of a teenager who has not dared to tell anyone about his or her orientation when hundreds of adults are‘ just joking ’, despising his or her dignity?”

Eriksson opened the situation further for Expressen. He said that the homophobic shouts from the audience of AIK supporters had disappeared into Finnish.

“So those cries were quite clearly addressed to me. Only one Finn plays on our team. ”

He had not seen the need to announce the shouts from AIK fans after the match, but says he is pleased that the club took the matter forward to the club’s interest group Svensk Elitfofbollen (SEF).

“I think psyching an opponent is a species, but messing up sexual orientation isn’t part of that.”

“This is not a problem for AIK in particular, but for society.”

26-year-old Eriksson made his national team debut on 1 September against Wales. Eriksson knocked a free kick to the score 0-0.

If you have not managed to succeed as a youtuber in real life, do it with Youtubers Life 2! – PC

Road Safety: the collective conscience as a factor of change