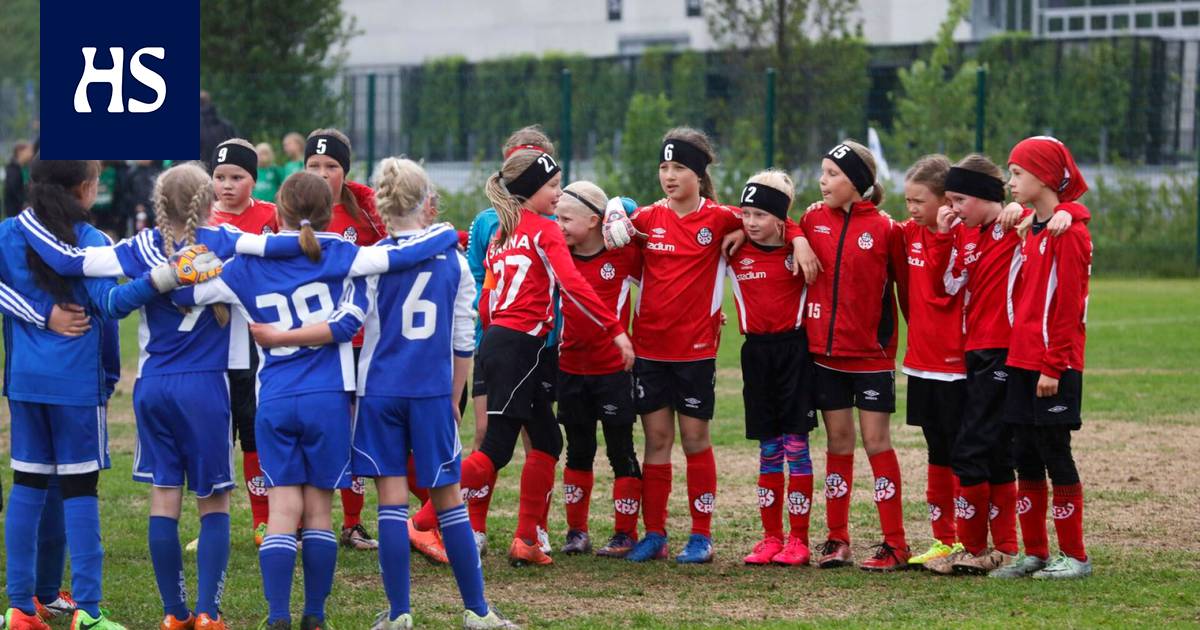 More than 300 teams will take part in the tournament, which runs from Thursday to Sunday.

European the largest football tournament for girls and women only, the Stadi Cup returns to the event map after one gap year.

The tournament, which runs from Thursday to Sunday, will feature 336 teams and nearly 6,000 players. The event has been held since 1985. Last year, the Stadi Cup went unplayed due to a coronavirus pandemic.

The matches of the tournament are played in Käpylä, Kontula, Pirkkola and Tali.

“There is a great number of teams involved again, which means that everyone has a big fire to finally get to the playing field,” says the CEO. Minna Kauppinen says in a press release.

The organization of the Stadi Cup was confirmed on 12 May, and the women’s hobby series were not confirmed until a couple of weeks before the tournament.

“At the moment, it is even more important that we can offer the participants the joy of playing and being together, which is such an integral part of football and has now been left out for a long time during the Korona period,” says Kauppinen.

Kauppinen says health safety plays a big role in tournament arrangements. The event will be sponsored by the Prime Minister Sanna Marin (sd).

On Saturday, a charity match will be played in the Stadi Cup, the proceeds of which will be directed through Hope ry to support the pursuit of children and young people in Finland.

In the match starting at 12.15 in Käpylä Sports Park, at least those familiar from Helmari will play Tia Hälinen mixed Sara Chafak, Nanna Karalahti and Silvia Modig.

The finals of the tournament will be played on Sunday at Tali Sports Park.

Read more: The core of the 30-year-old Stadi Cup remains: “Girls play and have fun”