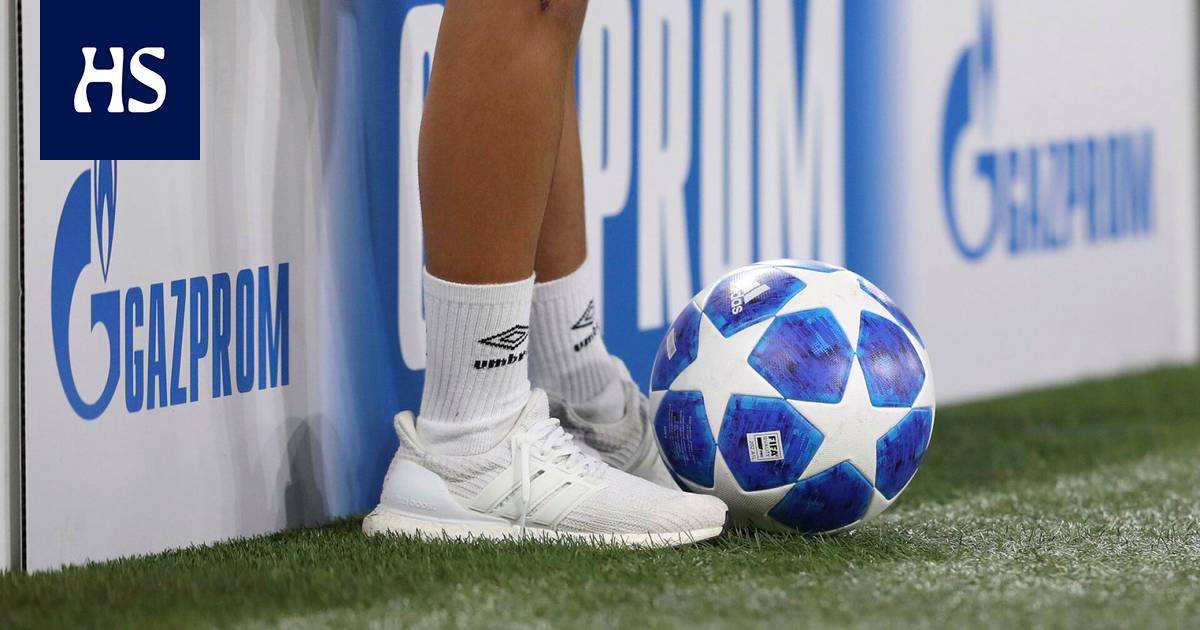 The German newspaper Bild showed its support for Ukraine by covering up the logo of the energy company Gazprom on the shirts of FC Schalke’s players.

Russian The gas and oil group Gazprom is the world’s largest producer of natural gas. The company extensively sponsors football and other sports around the world, but now it has caught the eye of Russia’s military action against Ukraine.

In German In the Bild magazine the company logo on the football club FC Schalke 04 players’ shirt has been replaced with the text “Freedom for Ukraine”.

FC Schalke 04 is a German football club currently playing in the 2nd Bundesliga.

German politician Philip Krämer has demanded that the club terminate the sponsorship agreement with the Russian company.

“Schalke 04 must now take a clear stand for peace and against Russian aggression. This also includes exiting the gas supplier Gazprom by announcing that the sponsorship agreement will no longer be renewed. ”

The agreement with the Russian main sponsor is written until 2025. These are not very small sums of money, as the total value of the agreement is several tens of millions of euros.

Read more: AIBA seeks to get rid of its financial and image problems – signs sponsorship agreement with Russian energy company

Read more: Hockey player Erkka Westerlund made a series of surprising comments about the crisis in Ukraine, the KHL League and the situation of the Jokers – “Now we are in a really critical phase”