Football, the first player to declare himself gay in Nfl: Carl Nassib and his coming out 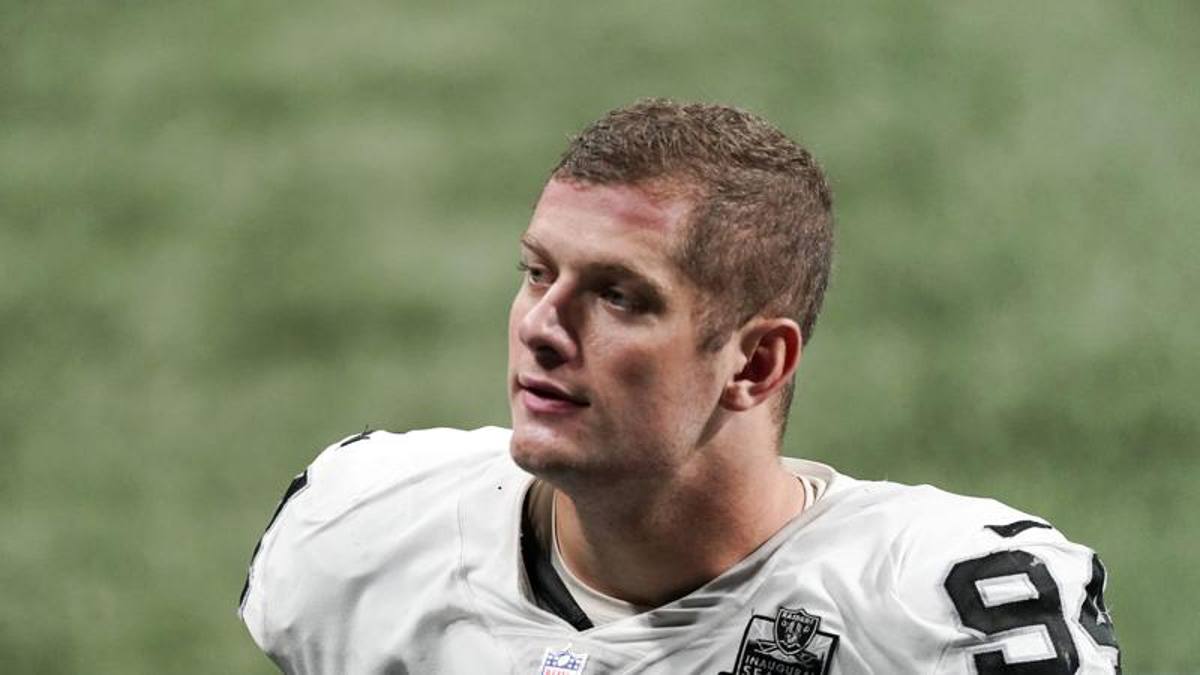 The 28-year-old defensive end of the Las Vegas Raiders tells himself in a video: “I hope that one day all this is no longer necessary”

Carl Nassib of the Las Vegas Raiders becomes the first active NFL player to come out. Defensive end Nassib, a giant of 201 centimeters and 124 kg who also played in Cleveland and Tampa, announced in a post on his Instagram profile that he was gay and “had wanted to declare it for some time. But now I I feel comfortable doing it “.

The 28-year-old player is in his sixth season in the NFL and second in the Raiders. “I hope that one day videos like these and the whole coming out process are no longer necessary,” he adds. In 2015 Nassib was awarded the All-American, Big 12 Conference Defender of the Year and won the Lombardi Award for Best Interior Lineman in College.

There is a ‘halfway’ precedent: in 2014 while still in college, defender Michael Sam came out. He decided to talk about it because in the Missouri Tigers locker room “everyone knew by now.” The choice to reveal himself was made by kissing his boyfriend in front of the camera when he was reached by the news that he had been hired by the St. Louis Rams, thus becoming the first player to have declared himself homosexual in his NFL debut. However, Sam would be cut before he landed an official spot on the roster. He ended up playing for two years with the Montreal Alouettes, making him the first openly gay player in Canadian Football League history.