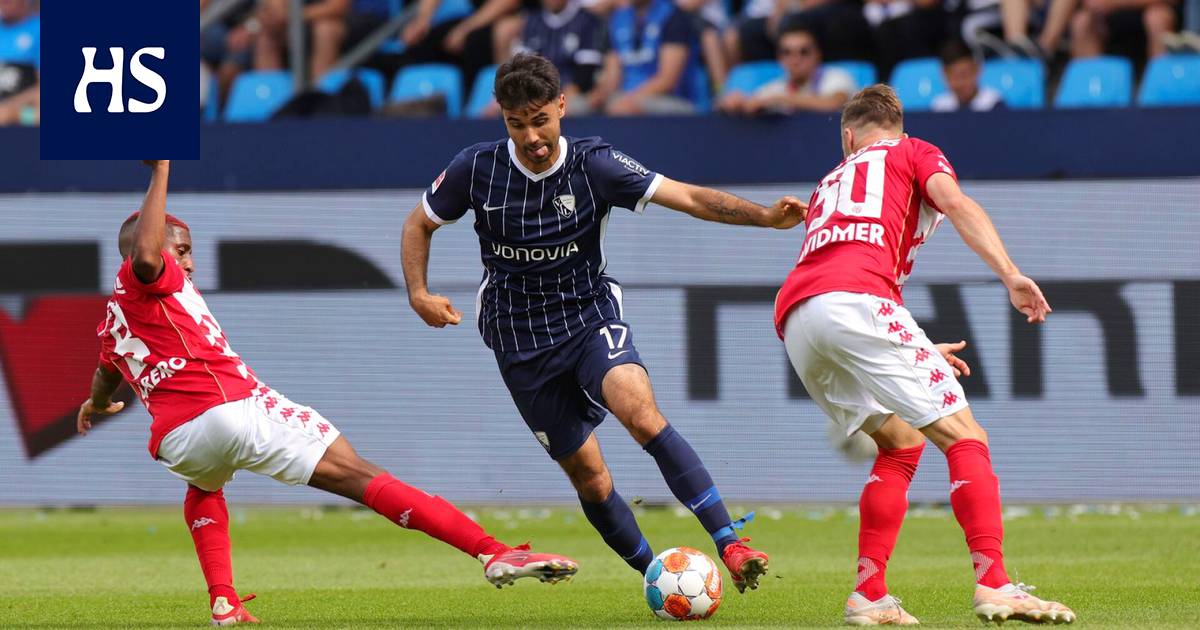 Football The German Bundesliga saw the most spectacular solo goal of the season that began as Bochum and Mainz teamed up on Saturday in the second round of the series.

The match had gone unpaved for the first 20 minutes until it started.

Winger Gerrit Holtmann got the ball on his side after half a field.

He set out to challenge every player who encountered in a tempo transport and meandered his way into the penalty area.

In the end, he put the ball into the net of the goalkeeper Mainz Robin Zentner between the legs.

Holtmann’s performance was much the same as the Argentine star Lionel Messin in the most spectacular shows. Like the fair, Holtmann handled almost the entire transport with his left foot all the way to the finish.

Sebastian Polter scored a second goal after 56 minutes, and Bochum won the second half of the match, opening his winning account this season.