Swedish one of the star players of the national football team Dejan Kulusevski has given a positive test in a coronavirus test, and he will not play for Sweden in the opening game of the European Championship finals next Monday in Spain. The head coach of Sweden told about it Janne Andersson on tuesday.

Kulusevski, who plays for the Italian club Juventus, became infected before the Swedish European Championship team moved into the “final tournament bubble” in the middle of last week. Swedish national team doctor Anders Valentinin according to four players have had closer contact with Kulusevsky. According to the doctor, they had eaten with Kulusevski and been close to him by bus.

“They have no symptoms,” Valentin said.

Kulusevski has been under home quarantine for at least seven days. Sweden will face Slovakia in their second European Championship match on June 18 and the block games will end in a match against Poland on June 23. 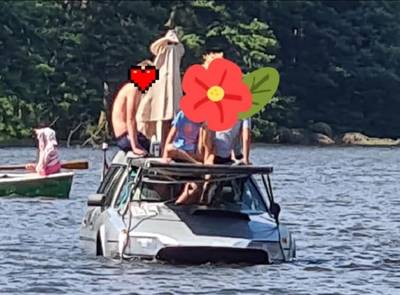