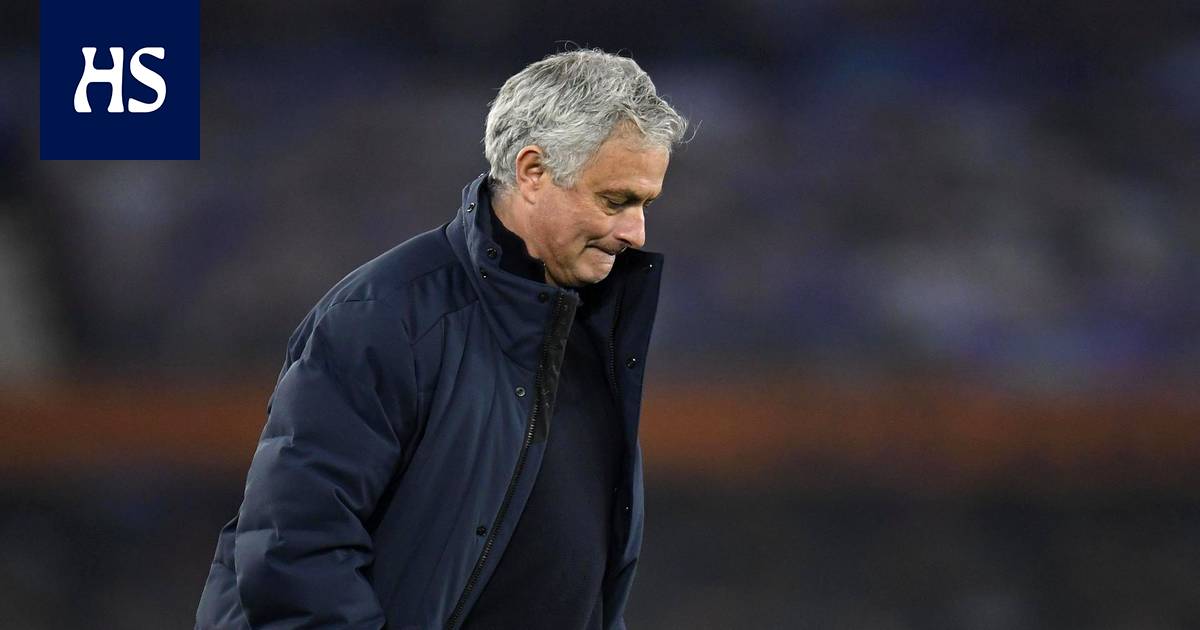 José Mourinho only had time to coach Tottenham for a year and a half.

English Premier League Tottenham Hotspur have fired their head coach José Mourinho, according to The Telegraph and The Athletic, among others, citing their sources.

Tottenham is currently ranked seven in the English Premier League. Mourinho, 58, has been coaching the team since November 2019.

Mourinho from Portugal is one of the most successful coaches of his era. He has won a total of eight national league championships in four different countries, as well as the Champions League at the helm of FC Porto and Internazionale.

Tottenham has played a big role on the busy football news day. The club is one of England’s “six greats” with the intention of leaving the Uefa Champions League of the European Football Association and setting up their own European Super League.

Julián Alexander dedicates a tender message to Ethel Pozo: “I will take care of that smile”

An Ibero-American summit with enormous challenges at a key moment