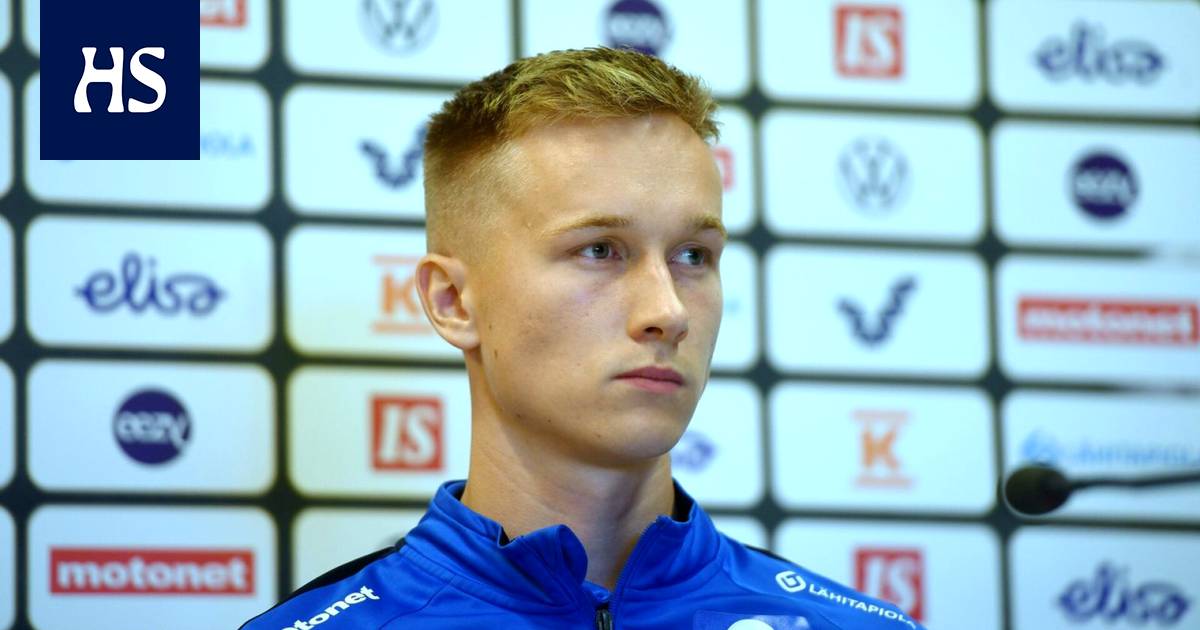 Finland with the head coach of the men’s national football team under the age of 21 Juha Malisella is in possession of an interesting bundle of players as Pikkuhuuhkajat begins his qualifying contract for the 2023 European Championships.

The Malinen team has several players who have been given a lot of responsibility on their club teams in Europe. Examples include the midfielder of the 2nd HSV in the Bundesliga Anssi Suhonen as well as accumulated game minutes in Nordsjälland, Denmark Leo Walta and Oliver Antman.

Even with many promises in Finland, the career curve looks upwards.

“We have a very interesting and enthusiastic team. Good things have happened in club teams both at home and abroad, and now we are starting to weld the team together,” Malinen said at a news conference on Monday.

“This team has practically had a couple of opportunities to meet earlier, in March and at the turn of May-June, but because of the corona, it hasn’t been successful. Now we have the world’s shortest preseason [harjoituskausi]. ”

The little ones will start the qualifiers on Friday in Pärnu against Estonia and will face Croatia in a match to be played in Oulu on Tuesday next week. Other block opponents are Austria, Norway and Azerbaijan.

Käpylän Suhonen, who raised the ball, traveled to the HSV Academy as early as 2017 and has now broken into the representative team of a traditional burger club at the age of 20.

“I wouldn’t have thought that I would have been able to play the 2nd Bundesliga at such an early stage. I got into the opening line-up in the third game of the season, and it was a great feeling,” Suhonen rejoiced.

There is also interest in the team’s goalkeeper department. The Malinen goalkeeper trio includes Aston Villa, who is currently in the position of third goalkeeper Viljami Sinisalo, In a similar role in Chelsea Lucas Bergström and Ilves Rasmus Leislahti.

“We are all ready to make each other better. He who plays then plays, but there are two others in the fair. It is, so to speak, team effort,” Sinisalo said. 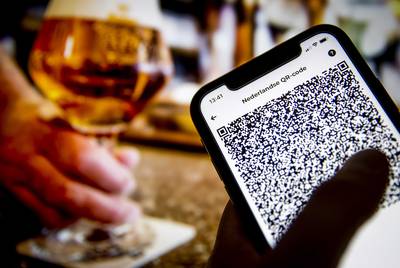 Virginia Raggi: “Fear? I think about the things I have to do”. And Maurizio Costanzo …