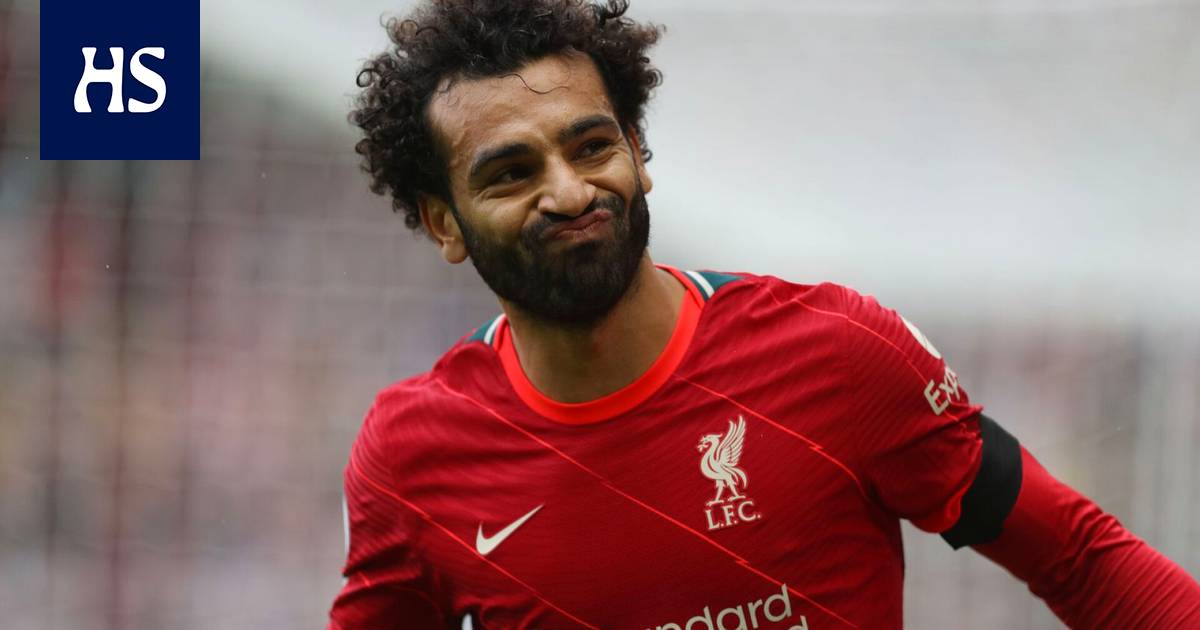 The Premier League says it “strongly supports” the decision, which affects nearly 60 players from 19 clubs.

Football The English Premier League says its clubs have “reluctantly but unanimously” decided not to admit their players to the World Cup qualifiers and national matches, which will be played in September in the so-called Red List countries.

The Premier League told about it in its bulletin.

According to British government rules, a player could miss several matches because he should be quarantined for ten days upon his return.

The Premier League says it “strongly supports” the decision, which affects nearly 60 players from 19 clubs. There are a total of 26 Red List countries to which players should travel. The Red List includes Egypt, Turkey and Brazil. European countries, with the exception of Turkey, are not on the list.

According to the Premier League, negotiations were held with the International Football Association (Fifa) and the British government, but no exceptions were promised for quarantine practices.