Football podcast | ‘You get a stomachache from the Vloet case, it is so sad’ 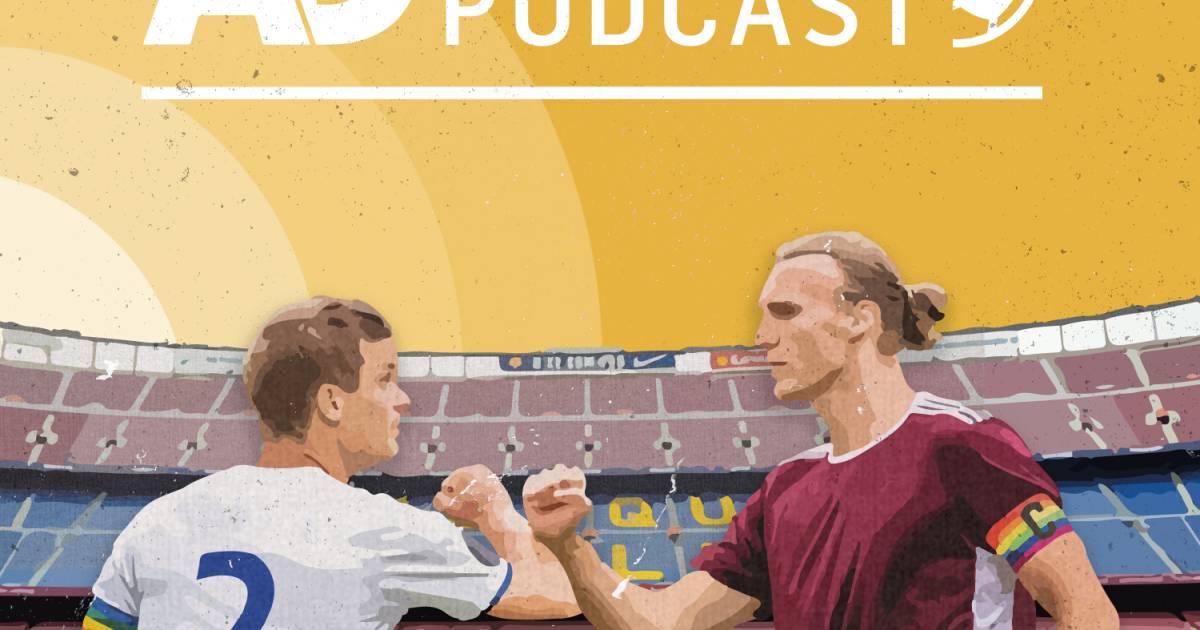 Transfers, petrodollars, a Spanish cup match in the desert and the drama surrounding Rai Vloet. These are the topics in the new AD Voetbalpodcast. Today Etienne Verhoeff goes through the news with Sjoerd Mossou.

Rai Vloet came in front of the Heracles TV camera for the first time since the serious accident in November last year. And on the same day it was announced that the Heracles Almelo midfielder was behind the wheel that night, in which a 4-year-old boy was killed. ,,You get a stomachache from the Rai Vloet case. It’s so sad. This is arguably the most tragic story of a football player and an accident. You are going to wonder what the future of Rai Vloet will look like. This will haunt him for a long time. Maybe it’s ‘good’ that the stadiums are empty now.”

The transfers are also discussed in the AD Voetbalpodcast. Or at least possible transfers. For example, PSV player Sangaré is in the interest of Newcastle United. Although the Eindhoven club does not intend to let the midfielder go this winter. “We still have three weeks to go. And as a Dutch club you are at the mercy of the Gods with those English clubs. If Newcastle makes a multimillion-dollar bid, he’s gone. Then it will also have an impact on the title race. Only Ajax has the power to say no to a large offer. PSV not if they offer twenty or thirty million euros.”

But PSV does have the euros in the account to be able to buy a player. That is different in Rotterdam. ,,Feyenoord have to do all kinds of tricks to get a player. That makes them much less effective than PSV or Ajax. My feeling and prediction is that Feyenoord will only be able to bring in players towards the end of the transfer deadline. At that point, players often become slightly cheaper. Then you as Feyenoord, and a lot of clubs below, have just a little more opportunities.”

Listen to the entire podcast now via the AD website or app or via your favorite podcast platform. The AD Voetbalpodcast is available every working day. 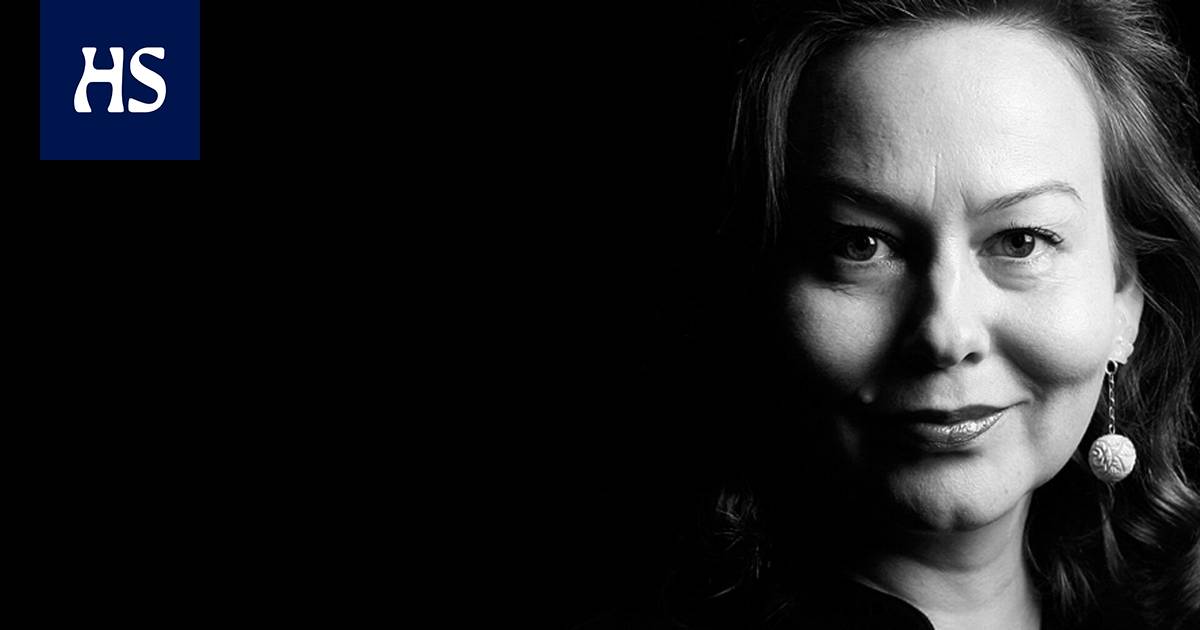 International relations Nuclear weapons, assassination attempts, dictators and wars: At least these things are rubbing between the US and Russia