Football Own raised Sebastian Dahlström to a contract with HJK 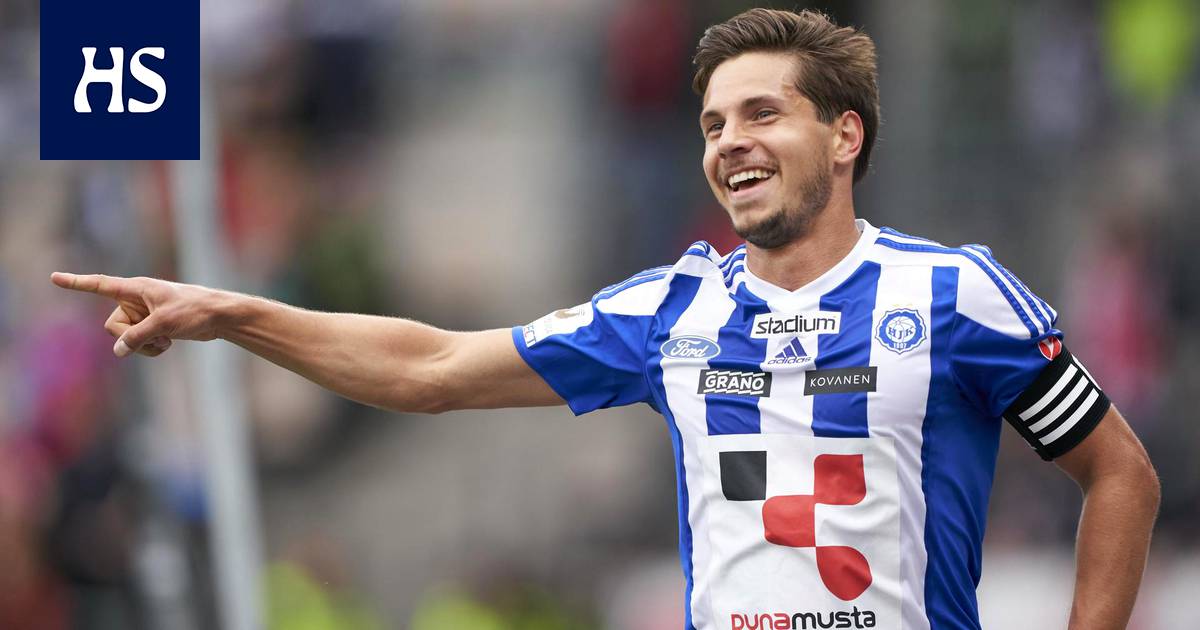 For starters HJK, who is a favorite in the football league season, has signed a comprehensive contract for this season Sebastian Dahlström with, the club said Wednesday.

“It’s great that we had the opportunity to get the HJK breeder back in blue and white. Dale is a versatile midfielder who can play in a number of different roles, ”HJK’s Director of Sports and Development Miika Takkula stated.

Dahlström, 24, who also played for the A national team, played in HJK in 2016–19 and was the team captain for the 2019 season. Early last year, he moved to the Moldovan club Sheriff Tiraspol.

“With good feelings, I come to the Club again. I want to help the team reach common goals, enjoy playing and of course always develop as a player, ”Dahlström said.

HJK will open its league season on Saturday with a home game against Honka.

France announces a date to start easing restrictions on Corona

The doctor who defied the snow, Laureus nominee