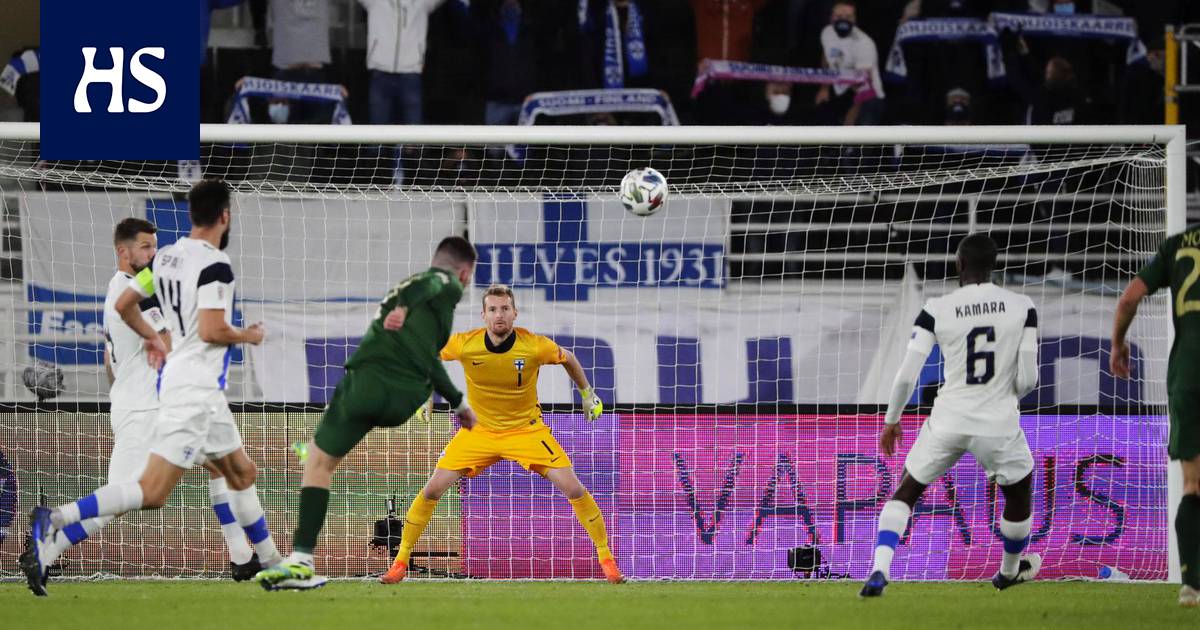 Before the European Championships, Finland will also face Estonia.

Finland the men’s national football team will play a practice match against Sweden in Solna on 29 May, says the Football Association on its website. The match will prepare the teams for the European Championships, which start for the Owners on June 12 against Denmark.

Teams had to face the same times last year as well, but the coronavirus pandemic eventually messed up plans when the European Championships were canceled.

Finland has already agreed on a practice match against Estonia. The Estonian match will be played on June 4 at the Olympic Stadium.

The matter was corrected on March 16. at 3:33 p.m. Fixed playground in Solna, not Stockholm.

Andalusia, the Canary Islands, Catalonia and the Balearic Islands, the ones that will distribute the most direct aid