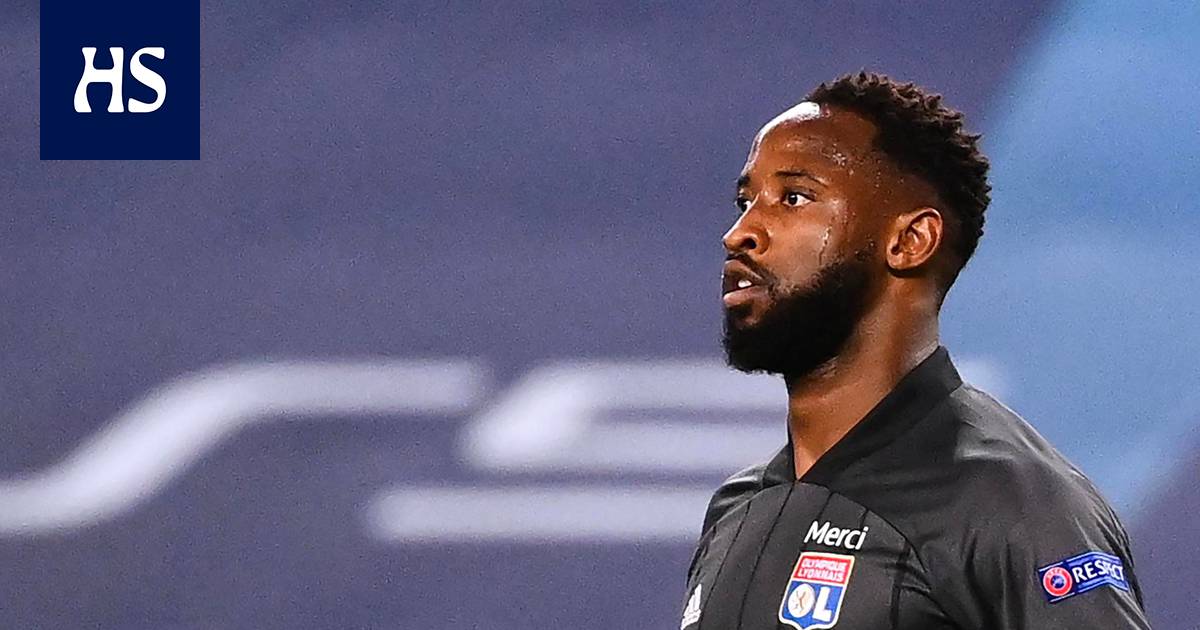 Atlético hopes that Dembélé will help the team aim for the La Liga championship after Diego Costa left the club in January.

Dembélé, 24, scored 45 goals in all competitions in Lyon.

According to a Lyonnais release, the value of the loan agreement is EUR 1.5 million and Atlético has the option to purchase Dembélé for EUR 33.5 million. The agreement includes possible bonuses for the French club of EUR 5 million and a 10% share of any subsequent sales of Dembélé.

Slimani joins the French club for a year and a half contract. The Algerian national team player scored 13 goals for Leicester in a total of 47 matches in all competitions. 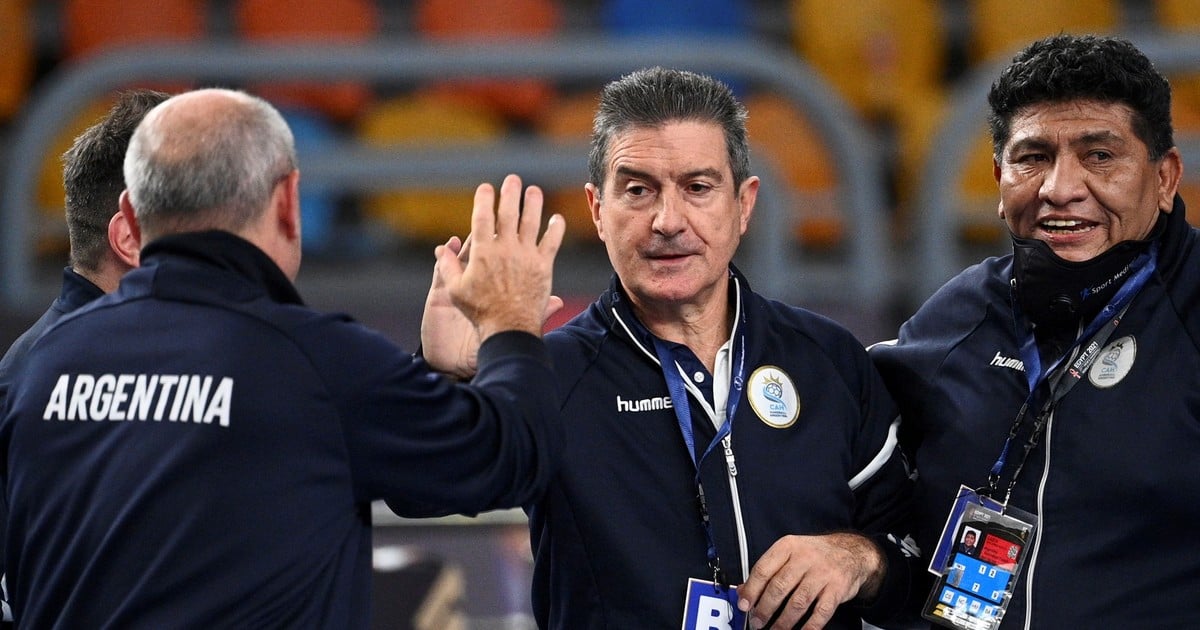 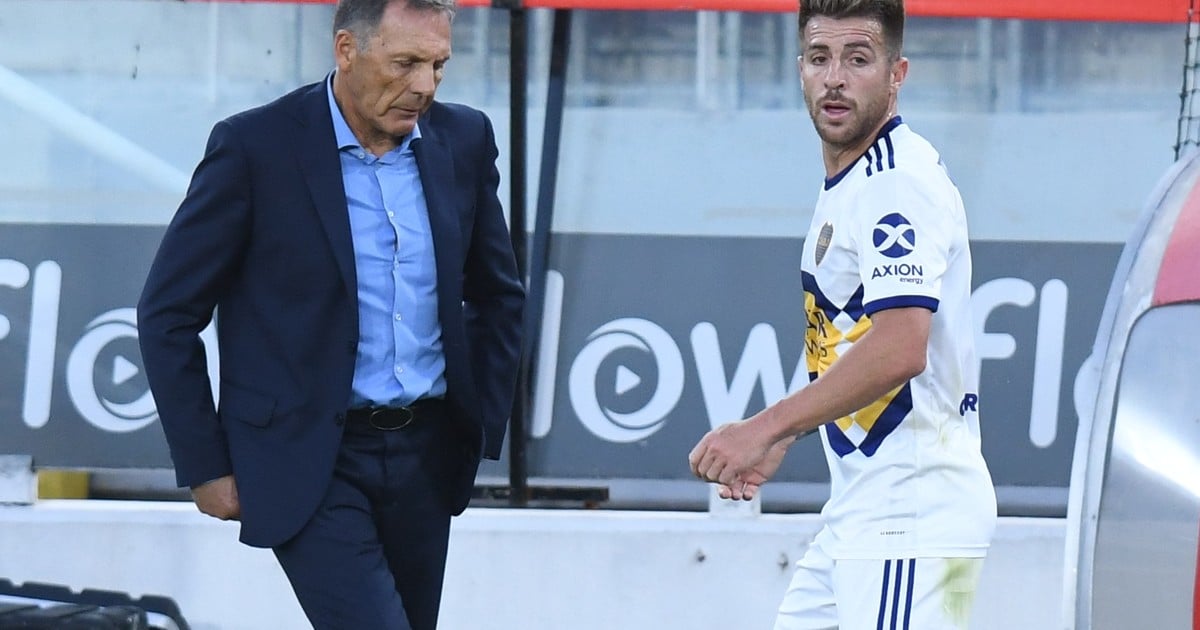 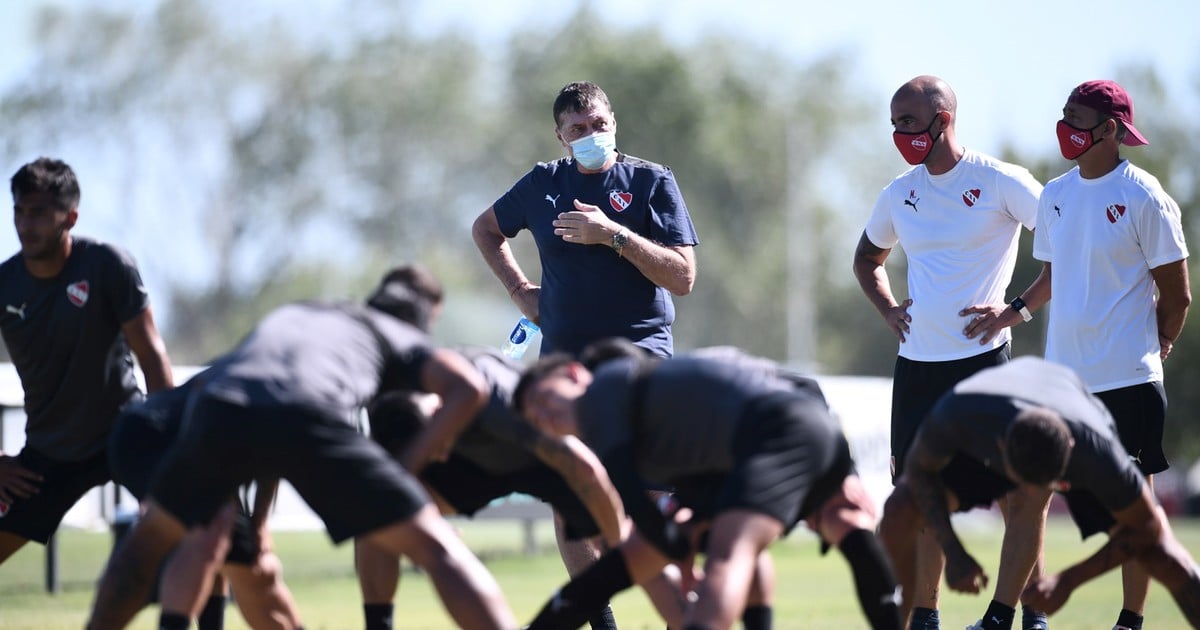 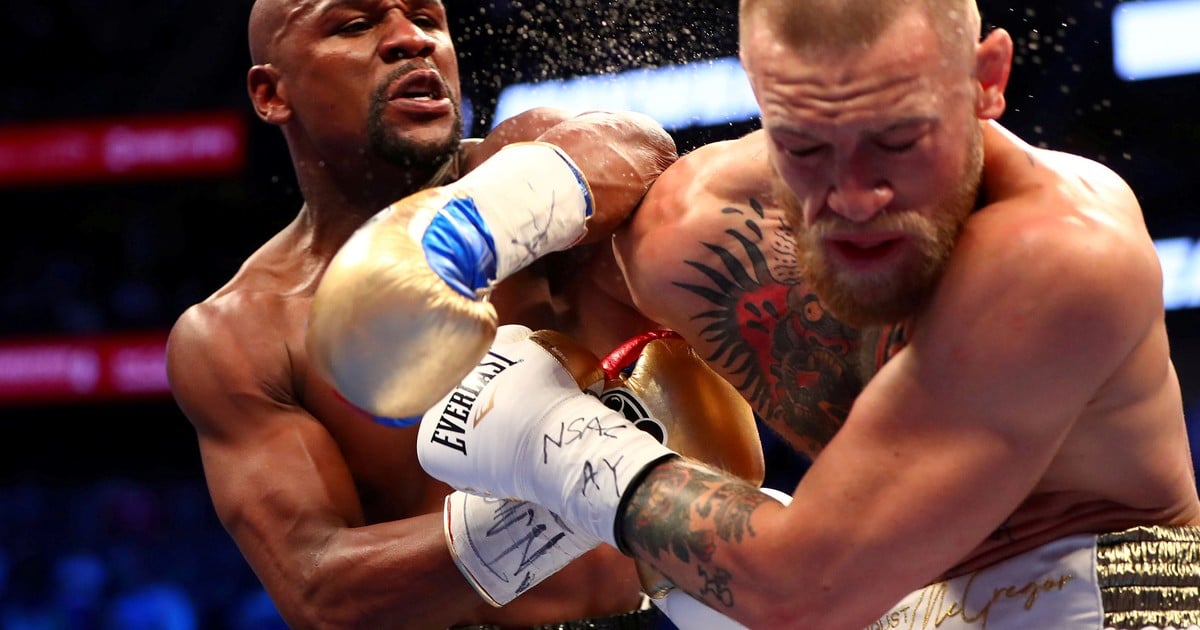 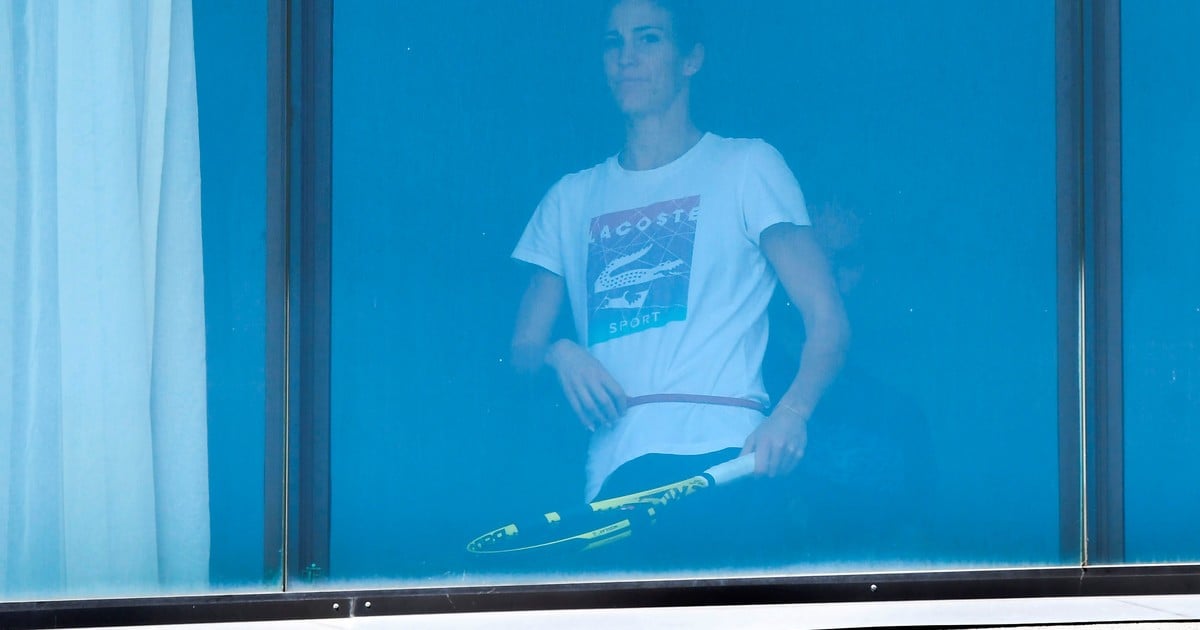 Nurses offered all expenses paid trip to work in Ibiza