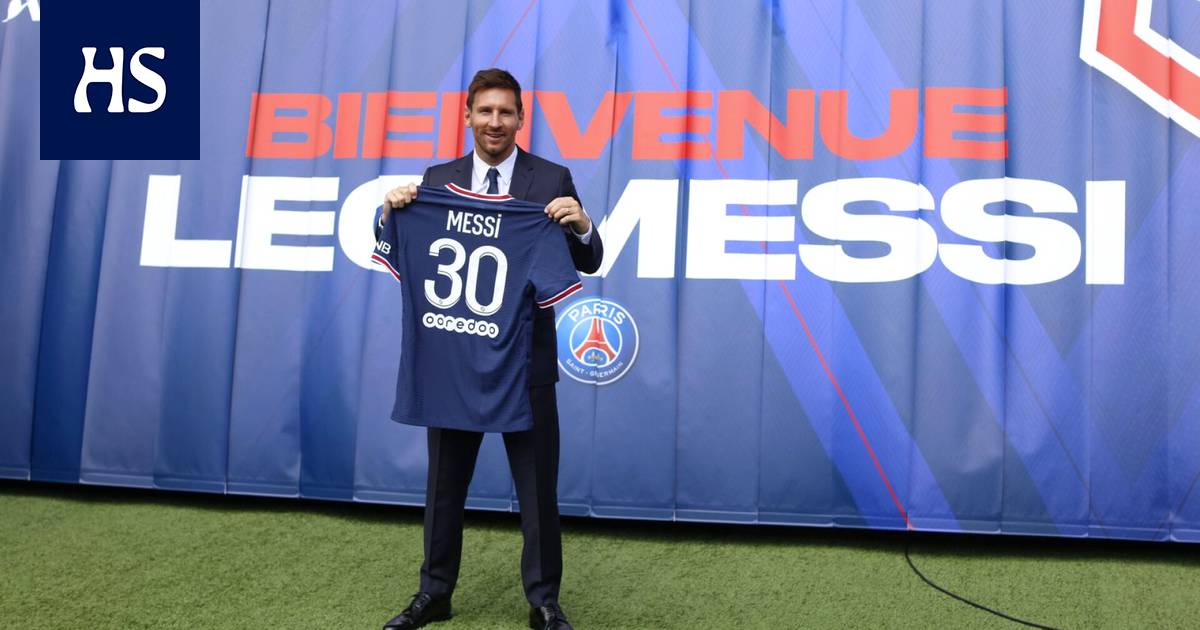 Messi practiced for the first time since the Copa America tournament.

Argentine star player Lionel Messi already participated in the rehearsals of his new club Paris Saint-Germain on Thursday, according to the French newspaper L’Equipe according to the news agency Reuters.

This was the first time Messi had practiced on the football field since he had led the Argentine national team Copa American to victory in July.

According to L’Equipe, Messi mainly did private running exercises and other physical exercises. Before training, Messi also met his new teammates on the training ground.

Messi, 34, signed a two-year contract with PSG, which also includes an option for an additional year. Messi transferred to PSG after FC Barcelona announced that they would not be able to sign a new contract with Mess because of the financial framework set by La Liga.

The fair’s first match in PSG’s shirt is possibly on August 29, when PSG will face Reims. 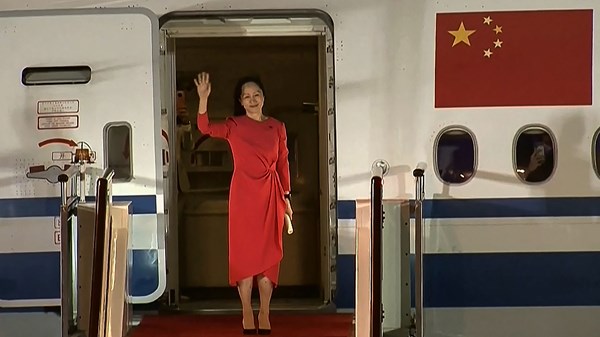