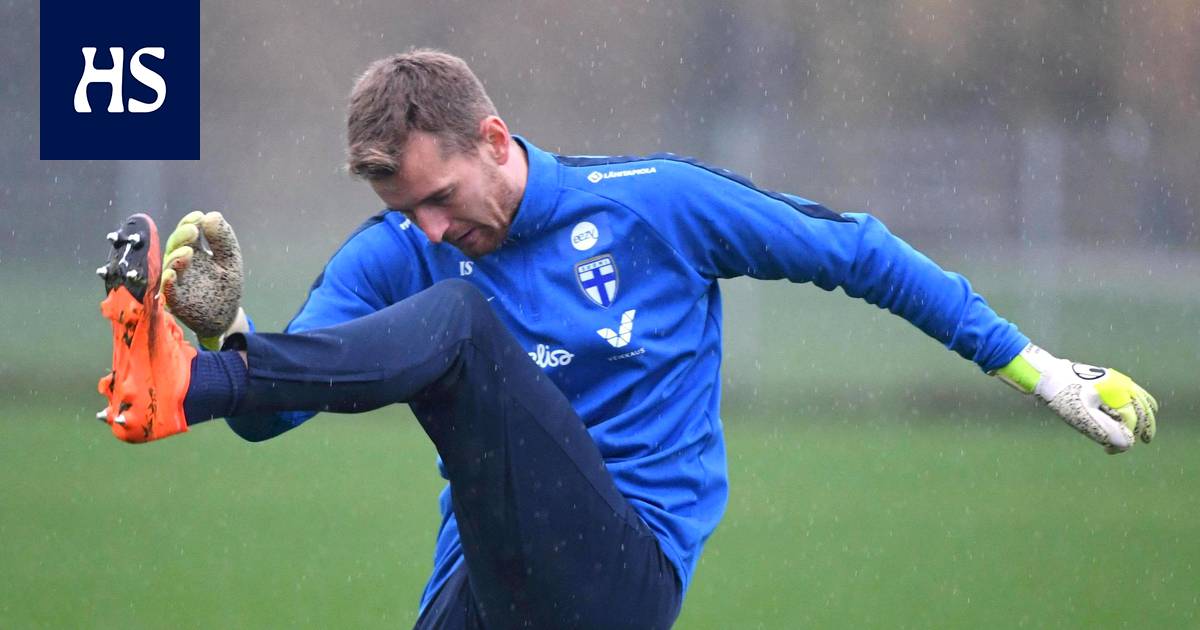 According to head coach Kanerva, there were twists and turns in assembling the team.

Finland the men’s soccer national team has plenty of injury concerns right now ahead of next week’s World Cup qualifiers.

First goalkeeper Lukas Hradecky and a goalkeeper Anssi Jaakkola are both out of March due to Achilles tendon problems. Left side pack Jere Uronen has been infected with a coronavirus. Brothers Sauli and Leo Väisänen are not yet in good condition after their ailments. Lassi Lappalainen is returning to play. Fredrik Jensen is also absent due to injury.

Due to absences, head coach Markku Kanerva invited the goalkeeper to join his team again Niki Mäenpää and as a new goalkeeper Carljohan Eriksson. Playing in Poland Robert Ivanov completes the topper section and is called the left edge kit Juha Pirinen.

Finland will face Bosnia and Herzegovina at the opening of the World Cup qualifiers at the Olympic Stadium next Wednesday, March 24. The audience will not be admitted to the match.

After the qualifier opening, the team has one extra day to prepare for the next qualifier. The next match is the World Cup qualifier against Ukraine next Sunday. The match has been postponed from Lviv to Kiev due to the epidemic in Ukraine. On Wednesday next week, the Owls will play a national match against Switzerland in St. Gallen.

In Kanerva, the headache is caused by the exceptionally little preparation and rest time for the qualifying opening, when some players are still playing their league matches on Sunday.

“During the assembly of the team, the phone has been hot. Unfortunately, there have been bends along the way, but we will have a good team together, ”Markku Kanerva said at Wednesday’s remote briefing.

A national team for the March matches

Munich threatens to end the EM: "The option of an EM without fans is definitely off the table"