Football In Germany, five player substitutions are still allowed – guest fans can get to the stands again 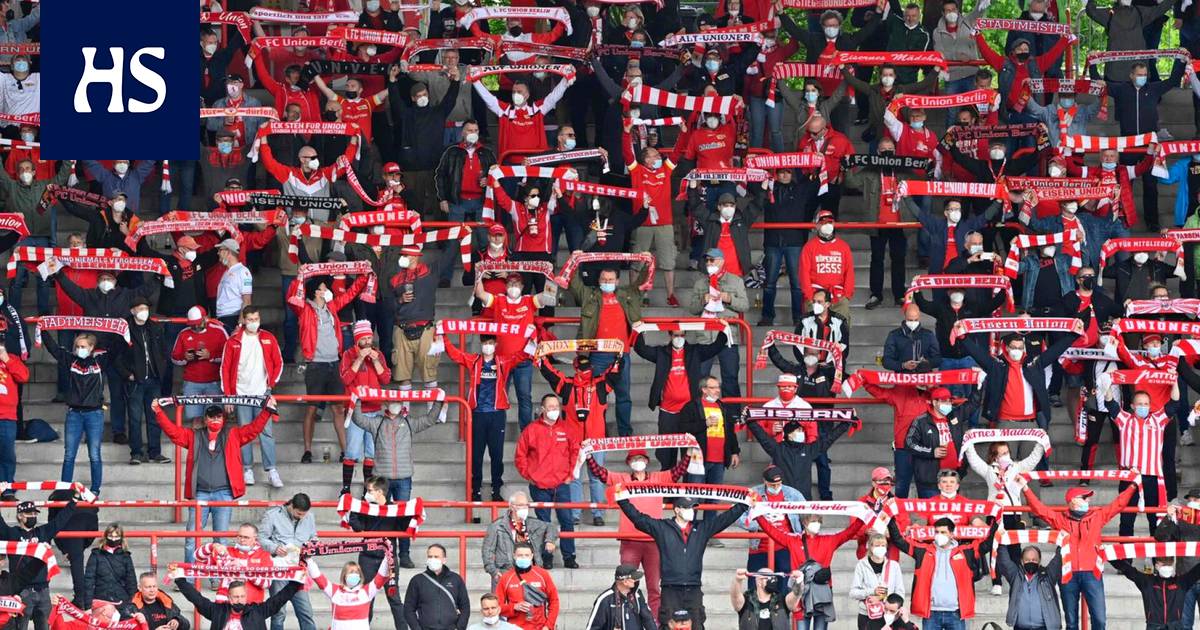 Five percent of tickets will be reserved for away team supporters as long as restrictions due to the corona pandemic remain in place.

German at the two highest league levels in football, the Bundesliga and the Second Bundesliga, five substitutions are also allowed for the coming season.

The rules governing football rules, IFAB, included five player substitutions in the rulebook due to the coronavirus pandemic last year.

Before Korona time, the rules allow for three player substitutions. The new rule was introduced as the match program became more compact and consumable than before.

The rule is valid until the end of 2022 at all major football events, and the DFL, Germany’s two highest league levels boat at its Wednesday meeting to maintain practice throughout the period 2021-2022.

Another significant decision by the DFL relates to supporters of away teams. The DFL has decided that guest supporters will have access to the stands from the third round of the season.

The third game day of the season is August 27th.

First the home game is not covered by the rule because clubs will have the opportunity to test their practices on the return of supporters without away supporters. Last season was played mostly without an audience.

Each club must reserve five percent of the tickets sold to the stadium to the supporters of the visiting team for as long as the restrictions due to the corona pandemic remain in force. When the restrictions are lifted, the amount will rise to ten percent.

The Bundesliga season begins on August 13, when Borussia Mönchengladbach will host Bayern Munich.