Football Denys Oliinyk, the only Ukrainian player in the Veikkausliiga, spent sleepless nights until she got her child to safety: “I am very upset about everything that is going on there” 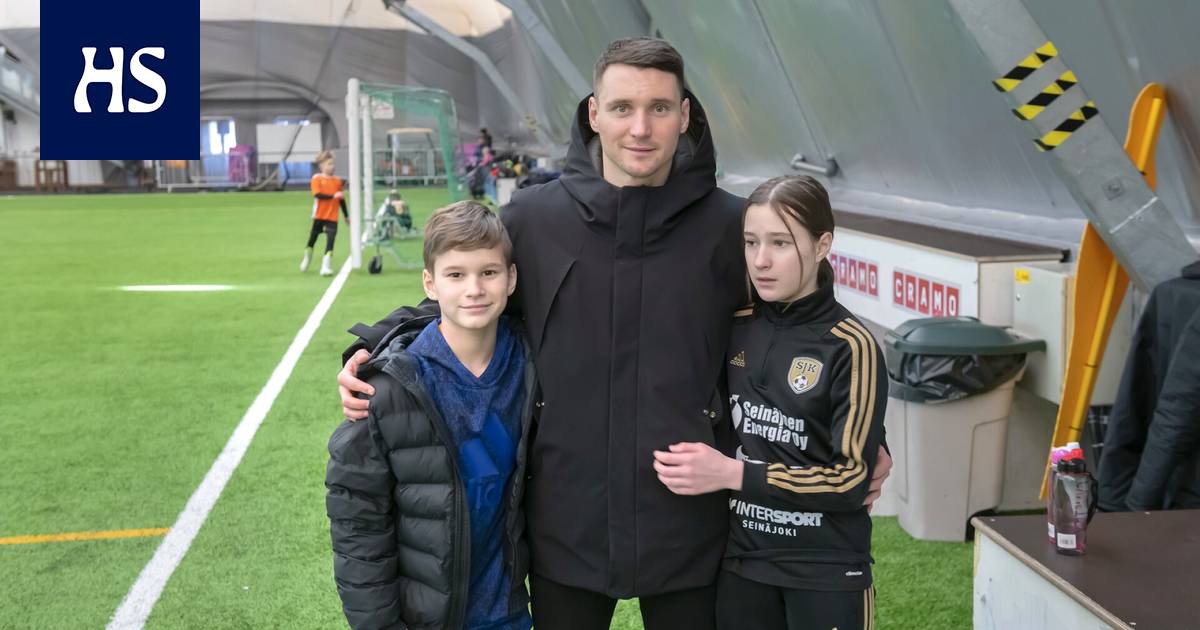 When Russia started war against Ukraine two weeks ago, was a Ukrainian player of the Seinäjoki Football Club Denys Oliinykin, 34, mind full of concern. His two eldest children were near the western border of Ukraine and the youngest child with his ex-wife was quite close to the war fighting.

“For the first five days, I could only sleep for a few hours a night. I couldn’t practice, ”Oliinyk says.

“It’s hard to put the situation into words. My family was there and my children were there. ”

Now the only Ukrainian player in the Veikkausliiga is more relieved, because at least his immediate family is safe. Last week he went to pick up two of his children in Finland.

“My youngest son was with my ex-wife in a place 5 to 10 miles from the fighting. I was very worried about them. When my kids were in Ukraine, I was stressed all the time. Now I feel better when my children are no longer in Ukraine. ”

That’s right the two oldest children are in Seinäjoki, and his nine-year-old youngest son has also left Ukraine with his ex-wife Oliinyk.

“My parents are in the city of Chernivtsi, which is one of the safest places at the moment. They are close to the Romanian-Moldovan border, ”says Oliinyk.

He still hopes to get his mother to Finland. The eldest children were with the grandparents at the start of the war. Before the war, Oliinyk had made an agreement with his ex-wife that the oldest children would live with him in Finland. Initially, the move was supposed to take place in April, but the war changed everyone’s plans.

Junior getting to safety was not easy. The oldest children went on an evacuation trip with Oliinyk’s family friends. The daughter is 12 years old and the eldest son turns 11 in May.

“There was a very long queue at the border and some had to wait three days to cross the border. My kids were lucky and they didn’t have to be at the border for very long. However, the journey was very long for them from Ukraine to Moldova, from there to Romania and finally to Budapest, Hungary, where I picked them up. ”

Oliinyk left Budapest last Thursday to pick up his children from Budapest, and on Friday they arrived in Finland.

“Now I have to arrange for them schooling and football drills. My son was already in football practice in Seinäjoki and my daughter is going today [keskiviikkona]. We need to make everyday routines work and life easier, ”he says.

“They are well now. They were with my parents when the war started. It was peaceful there. They are children and do not yet fully understand everything that has happened. ”

Oliinyk has been playing at the Seinäjoki Football Club since July 2018. Last October, he signed a new one-year extension.

At the beginning of his career, he played in several Ukrainian clubs and also in the famous Kiev Dynamo. In addition to Kiev, he has also played in Ukraine in Kharkov, Ohtyrka and Chernihiv.

All of the above are cities where Russia is now at war with Ukraine.

“I’m very upset about everything that’s going on there. It is impossible to accept and understand that people are dying there. The damage done to cities can be repaired, but not human lives. I am very sad that children are dying there. ”

Denys Oliinyk has been playing in Seinäjoki since summer 2018. Picture: Johannes Tervo

Oliinyk says she cried often after hearing the news. He says that Kharkov was one of the best cities in Ukraine. Now it is destroyed by bombing.

“I pray and hope the war ends. I am very proud of my country, our Ukrainians, our army and our president. We are strong and united. I think we have already won the war. I believe we will win and the whole world will celebrate it. We are not only fighting for Ukraine, but for freedom in the world. ”

Oliinyk says he knows friends who have volunteered for the military. He has been following news on social media, now is not the time to call them.

“At our house [ukrainalaisilla] there is now strong confidence, and we will fight to the end. We do not give our land to others. We appreciate how the rest of the world has helped us, ”he says.

“I have tried my best to help with my friends. All help is important. I will do what I can. ”

Last days Oliinyk says that he was able to focus on his own daily life in Seinäjoki. The club and teammates have supported him.

“I want to thank the chairman [Raimo Sarajärveä] and all the people in the club who have helped me. I have appreciated it a lot. ”

At least for the upcoming Veikkausliiga season, Oliinyk will play in Seinäjoki and take care of his children. He can’t say more about his future.

“That’s the way life is, you never know what’s going to happen. Finland is a good country where it is good to live. I have learned and developed a lot here. Now my children are living with me, which makes my life better and happier. ”

SJK will start its Veikkausliiga season with a home game against HIFK on April 2.

Read more: Tim Sparv promises his apartment to be used by Ukrainian refugees: “That’s the least I can do” 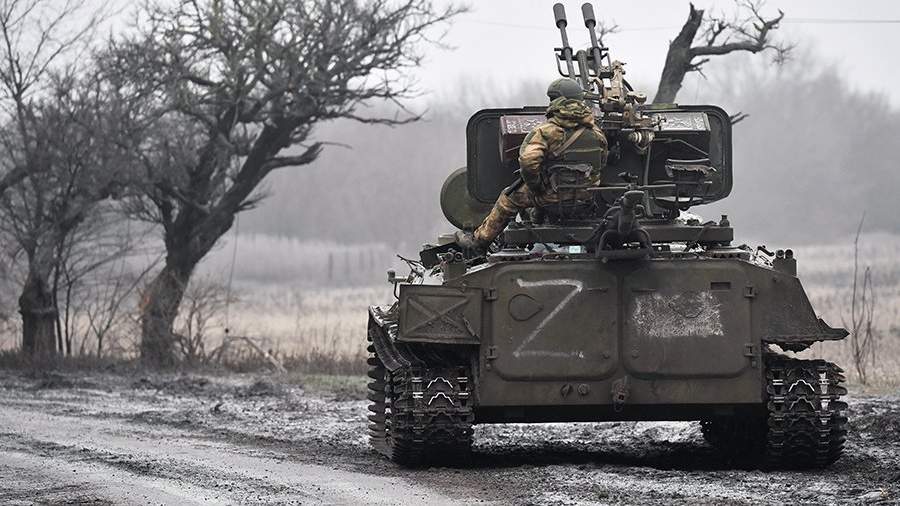 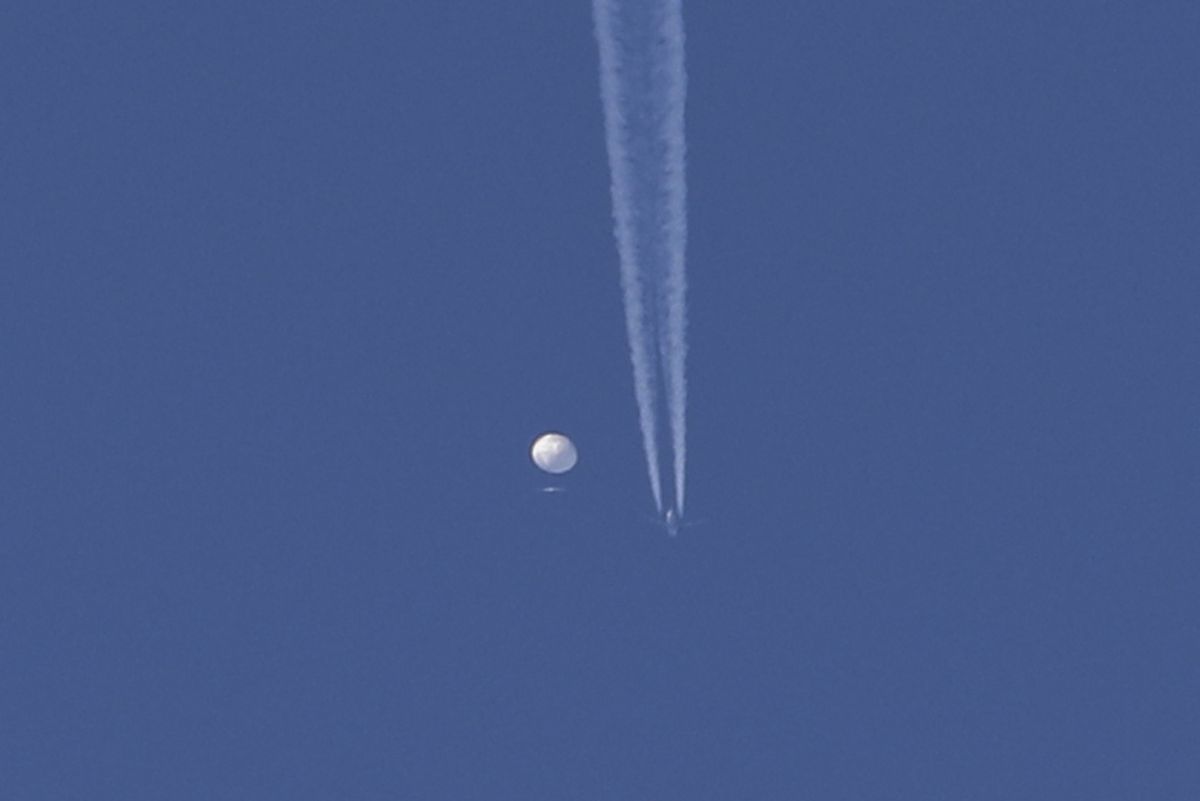