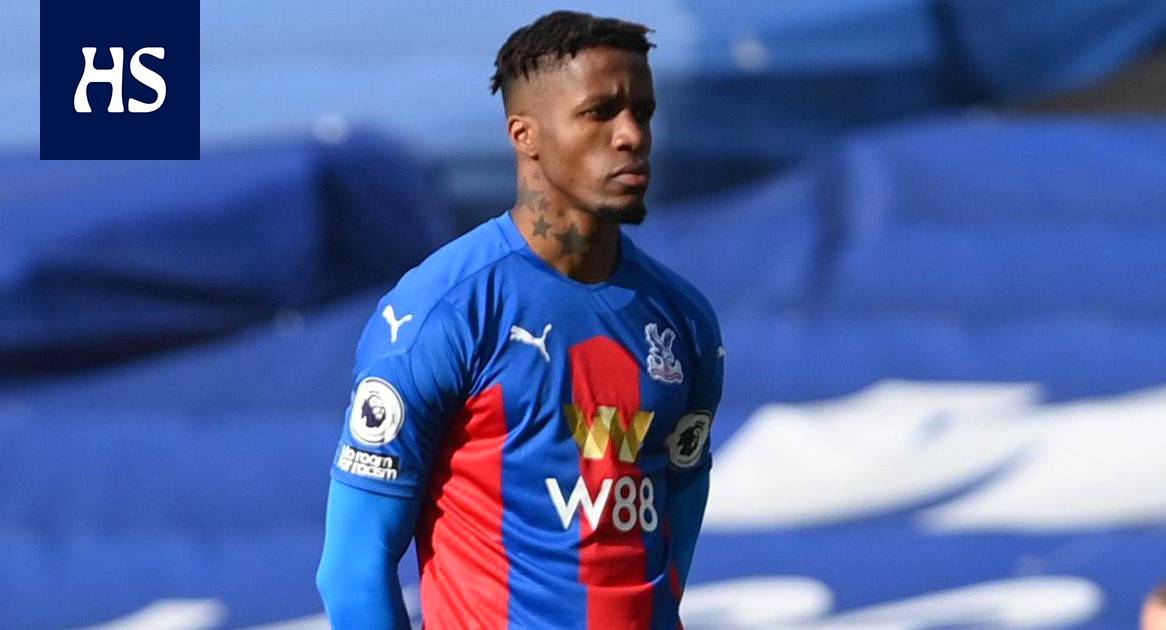 Wilfried Zaha became the first player in the Premier League to fail to make the familiar gesture of last summer.

There where football in the English Premier League has had time to get acquainted with empty stands, it has been equally common to start matches with an anti-racist kneeling gesture.

On Saturday, Crystal Palace’s No. 1 striker Wilfried Zahasta became the first player to fail to make the familiar gesture of last summer.

In the match against West Bromwich, Zaha stood on his knees in the familiar way before the opening kick.

“My decision has been known to everyone for a couple of weeks now,” Zaha said before the match.

Ivory Coast did not want to despise the Black Lives Matter movement with its decision, but on the contrary. The reverse gesture brought the forgotten thing to Zaha’s wall again.

“There is no right or wrong way, but I think kneeling has become routine and it doesn’t work,” Zaha explained.

“I know the Premier League and others are working to make a difference and I appreciate it a lot. I also appreciate my teammates and anyone else who wants to kneel. Now I just want to focus on football and enjoy playing. I will continue to stand, ”Zaha said.

From the series step lower in the English Championship, kneeling has already been abandoned by Millwall, Derby, Bournemouth and Brentford.

In the match itself, Crystal Palace returned to the right track after three winning games. Crystal Palace’s 1-0 victory kick scored from the penalty spot Luka Milivojevic.