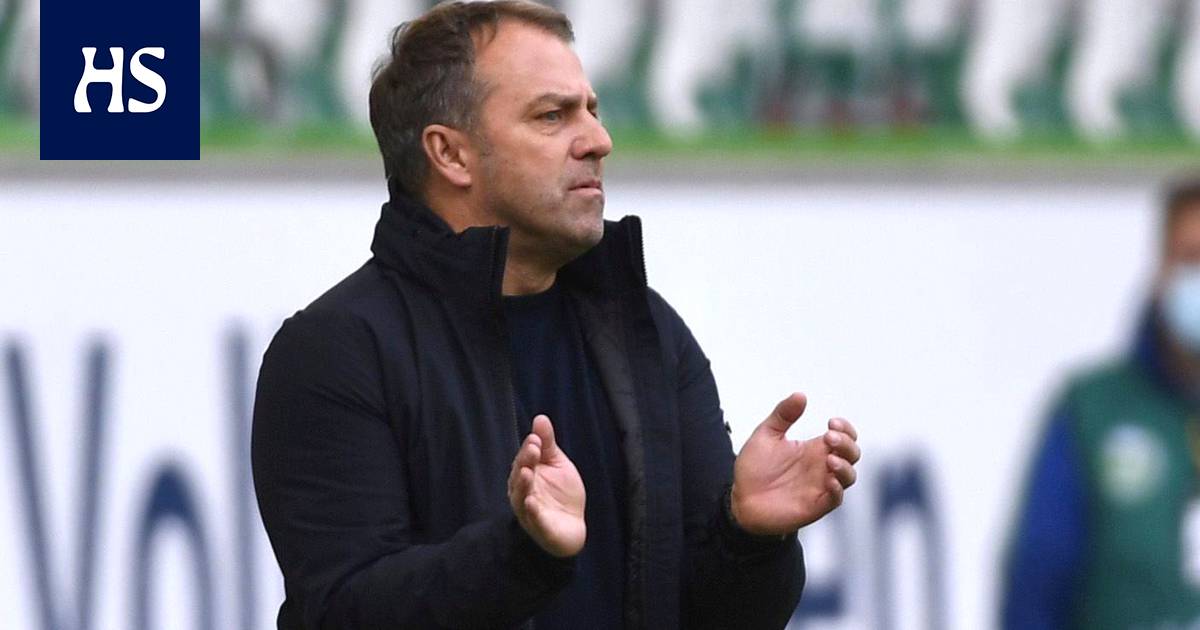 FC Bayern issued a press release stating that discussions with the head coach are ongoing.

Football Bundesliga-based Bayern Munich management expressed dissatisfaction with head coach on Sunday Hansi Flickin Saturday’s notice of resignation. Flick said he wants to leave the club at the end of this season, even though the deal is valid until summer 2023.

“FC Bayern does not accept Hansi Flick’s unilateral announcement. The club will continue discussions after the Mainz match as agreed, ”the club’s board said in a statement, according to news agency AFP.

Bayern will face Mainz next Saturday.

Prior to the announcement by Bayern’s management in the German media, it had already been estimated that RB Leipzig’s coach Julian Nagelsmann is the number one candidate to succeed Flick. Nagelsmann’s contract in Leipzig will also be suspended only in the summer of 2023.

Flick is expected to move to coach the German national team after next summer’s European Championships.