Football Amateur players gained quite a bit of experience in England: the huge towers of the power plant were blown up in the middle of the match 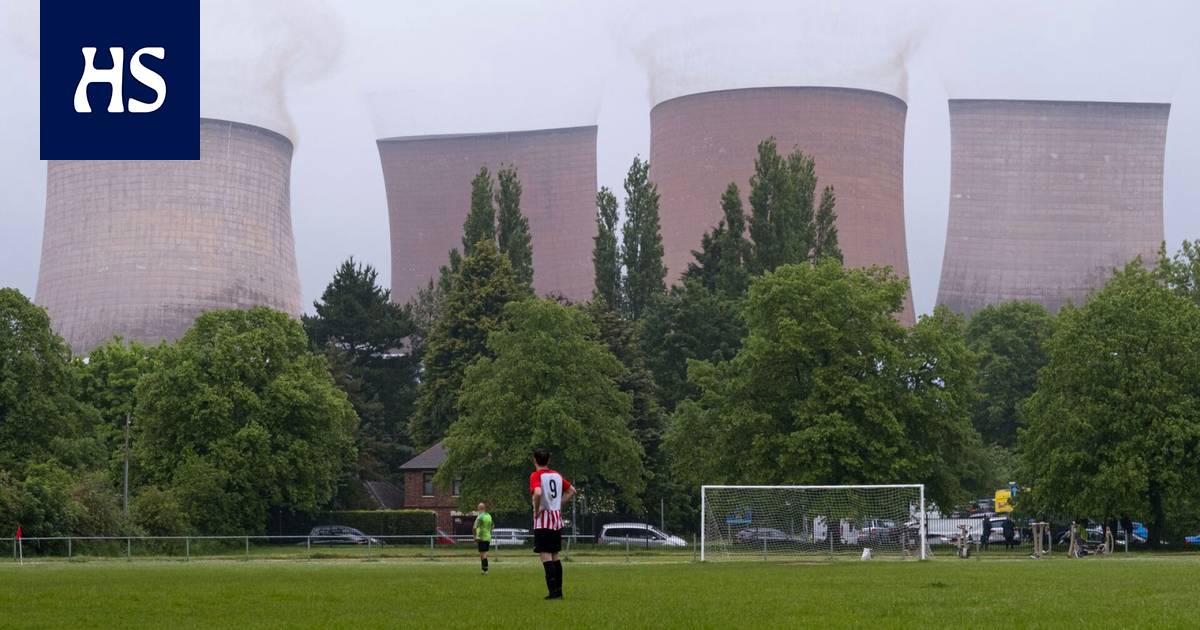 English the amateur football match in Rugeley was only suspended for a moment when the landmarks of a small town, the huge condensing towers of a coal-fired power plant, were blown to the ground on Sunday, says, among other things RT.com.

After the blast, a cloud of dust filled the sky, but after a bit of confusion, the match between Brereton Lion FC and Dormans FC continued. Dormans won the match 3-1.

Rugeley in central England was known for its coal mines, but mining ceased in the 1990s. The Rugeley coal-fired power plant and its 115-meter towers have been the city’s landmark for nearly 60 years. The power plant was shut down in 2016, he says Stokesentinel.co.uk.

The French company Engie, which owns the power plant, is now designing apartments and various workspaces in the area.

The towers began to sink after the blast. Picture: Mike Bayly / Reuters

In the end, all that was left of the towers was a cloud of dust. Picture: Mike Bayly / Reuters