Football Aki Riihilahti wonders the treatment of sport in a coronavirus crisis: “It is important that everyone is restricted in the same way” 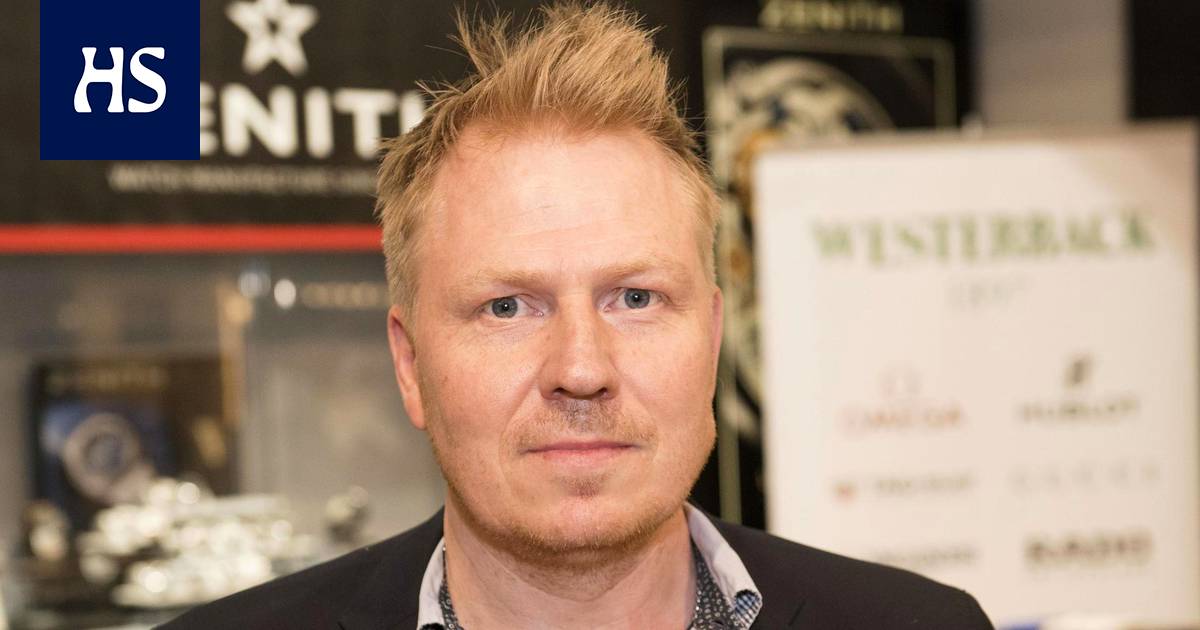 Football CEO of the Veikkausliiga club HJK Aki Riihilahti says directly that the treatment of sport during a coronavirus pandemic has been astounding.

Sports and exercise have been severely curtailed during the year-long coronavirus crisis, and in many sports, most matches have been played without an audience or for a limited number of spectators.

Riihilahti emphasizes that health must, of course, be a priority when deciding on restrictive measures, but he would especially like more planning and better communication.

“Now there has been a time delay and a lack of planning. Different restrictions are introduced on a weekly basis and communicated inconsistently and only when the situation is already at hand. It is an impossible equation in terms of sensible operation, ”says Riihilahti.

Plus, throwing all the sports into one basket makes you wonder.

“Events and venues are different. It’s a whole different thing to be indoors or outdoors. It is important that everyone is restricted in the same way: both professional events in organized conditions and random gatherings, ”Riihilahti estimates.

“There is a lot of feedback from the audience that sports and exercise have been restricted as human encounters more severely than many other similar aspects of life. The treatment is difficult to understand. ”

Riihilahti has been part of a working group set up by the Ministry of Education and Culture. It has drafted presentation, with steps for the gradual opening of various public events as the coronavirus situation improves.

The plan for the development of the disease situation was presented on Monday and handed over to the Government.

“Now the sports, sports and event industry has done its job responsibly compared to the rest of society, even though it has been a year in such a fog that it is not known what will happen next week,” Riihilahti says.

“We need vision and clarity about what each pandemic situation means, as living with weekly government decisions is completely impossible functionally and commercially.”

In addition to the working group’s proposal, the Ministry has been presented with a model of guarantee support in many countries, according to which the organizer of a sports or other event would receive state support if an event held for many years is canceled or restricted on health grounds.

“Everyone understands the limitations and the fact that health takes precedence over anything else, but because of the limitations, the tourism, event, sports and restaurant industries remain the big contributors to the general well-being. It would be quite natural for the restriction on freedom of establishment to be compensated in some way. ‘

Veikkausliiga reigning champion HJK has been in good spirits and the starting block of the Finnish Cup was handled with a clean game.

The start of the Veikkausliiga was postponed for a couple of weeks so that the teams participating in the European Games will start their season on April 24 and the others at the beginning of May. According to Riihilahti, it is not competitively possible to be flexible about this schedule.

This means that matches are likely to start without an audience. However, Riihilahti is hopeful that the audience will be brought to the stands by the beginning of the summer.

“I believe we can get good things done faster than we think. Compared to last year, I believe that the year will be much better for the public as well. But that’s what determines the pandemic, health and the authorities. ”

HJK According to Riihilahti, last year it made a profit of about zero financially, but in many other clubs the decline in public revenue to a fraction of what was planned shook the operation considerably more.

“For the second year in a row, pulling with strong restrictions makes match events commercially impossible. I see great concern for many clubs and also for many traditional club players. ”

The plight of the clubs also involves the end of the hobby of tens of thousands of children and young people when meaningful activities have not been available. Riihilahti sees two important things as a precondition for continuing or returning to the hobby: coaches and conditions.

“The key is to keep the coaches motivated. In addition, municipalities should be careful with the conditions and associated costs. Circumstances and coaching are the biggest things that someone develops or stays involved in hobbies for a long time. ”

Riihilahti it is annoying that sport and its importance are remembered to be emphasized in keynote speeches but at a difficult time a large part of sport and clubs seem to be forgotten and left out of decisions and subsidies.

One of the reasons for forgetting sports is that he sees a diverse field for which it can be difficult to develop appropriate support models. In addition, looking in the mirror would not be a bad thing, according to Riihilahti.

“It may not have been clear how the value produced, metrics and action solutions are highlighted. A lot also depends on doing our own thing and showing value to make it easier for someone to decide on the tools for us. Many are hard to talk to, but it takes a lot of work to find the right solutions. ”

Touch of Deschamps to Mbappé

Holy Week says goodbye with rains throughout the Region of Murcia