Football A Swedish footballer accused of racism burst into tears over a violent accusation: “Oliver is shocked” 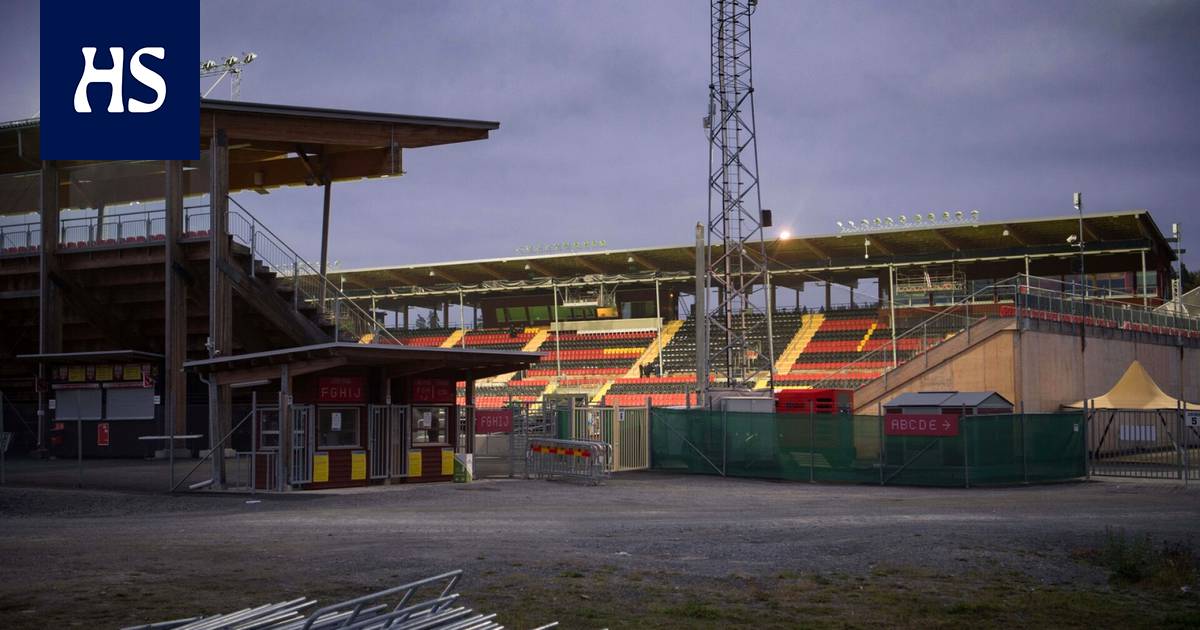 A Östersund player accuses a Kalmar player of racist insult.

Football In a match between Östersund and Kalmar in the Swedish Main Series, a racist insult has been alleged against Östersund. Östersundin Samuel Mensiro says Kalmar Oliver Berg would have addressed him inappropriately, he says Aftonbladet.

Kalmar’s team leader Markus Rosenlund Berg denies the allegation and says Berg burst into tears when he heard the accusation.

Mensiro shared his own views on the events with Aftonbladet.

“During the match, I knocked him down [Bergin] and he was angry. He got up and said, ‘Black people can’t play football’. ”

After the match, Mensiro would have liked to discuss the matter with Berg, but he said it was blocked.

“I got angry because this is football and you can’t say that.”

Rosenlund emphasizes that all forms of racism are nasty, but that it is also a blame.

“And we take the allegations seriously. We’ve, of course, discussed Oliver [Bergin], the referee [Mohammed Al-Hakim] and with other players who were close to the incident and no one has heard anything about what Oliver has been accused of, ”Rosenlund says.

“We see this as a serious accusation and based on all the information we have received, it is not true. Oliver hasn’t said that. ”

Now Rosenlund promises the club all the support for Berg.

“Oliver is shocked. We saw the TV pictures and she experienced them intensely and started crying. ”

Mensiro remains behind his claim even after hearing Berg’s reaction.

Oliver Berg did not want to comment on the matter to Aftonbladet. He sent a text message asking him to contact the team management.