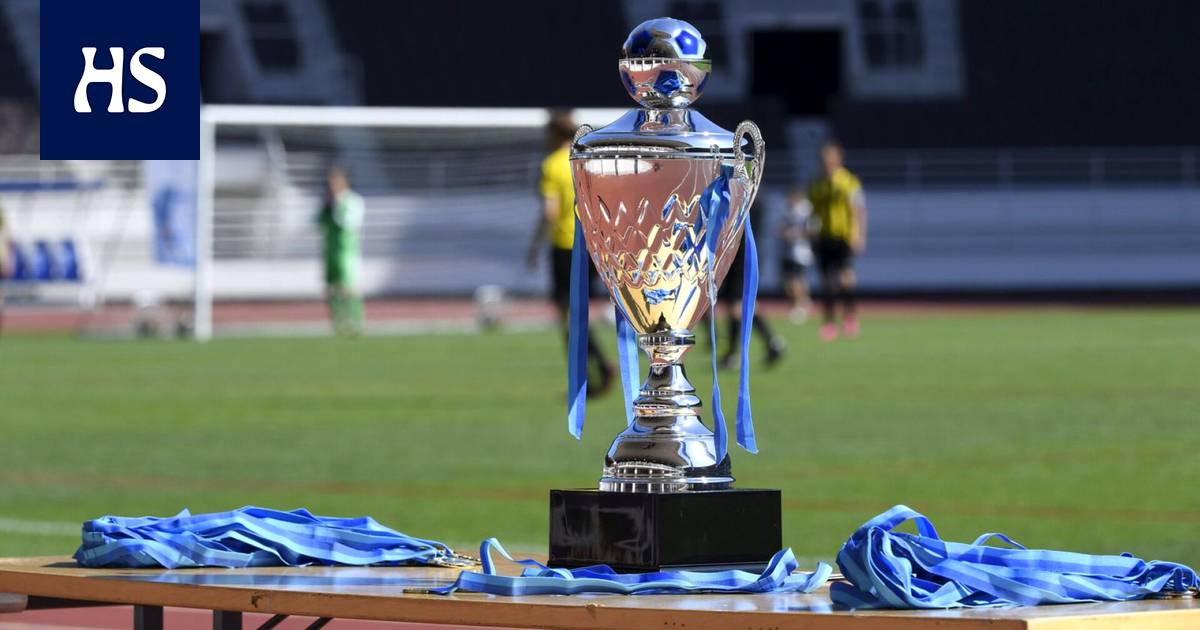 In the junior tournament, more than a hundred penalties were kicked off and tanned properly.

In order The 46th football junior tournament Helsinki Cup ended on Saturday. This year, the tournament will feature 1,371 teams from Monday to Saturday in the heat of the capital. There were over 4,000 matches.

“The weather has been like a bride’s, and in addition to the happy experiences, all the participants will definitely have a nice tan,” Helsinki Cup CEO Kirsi Kavanne rejoiced in the tournament release before the final day.

Read more: In the Helsinki Cup, the players have managed in the heat, but he was surprised by the referee: “The legs no longer carried after the game”

The tournament website women’s national football team striker Linda Sällström gave his tips to the juniors in the pressure space of penalty shootouts. There was enough demand for the tips, as more than a hundred penalties were played in the sequels played between Thursday and Saturday.

Hurj’s heavy matches were held on Friday between the 11-year-old boys of Leppävaara Pallo and Honka from Espoo, when the final match required as many as 22 pairs of shooters. In the rankings, 41 goals were scored from 42 companies.

Tournament culminated in the finals at the Helsinki Olympic Stadium. This year, the most successful club in the tournament was the Helsinki Football Club, which won 11 championships.

“Witnessing the sincere joy of the championship teams here in the unique setting of the Olympic Stadium put the skin all on the chicken,” Kavanne said in a statement.

“It has been amazing to see what the Helsinki Cup means for about 20,000 children and young people playing football at the end of a challenging football year. The genuine joy and community of gaming is what makes us do this. ”