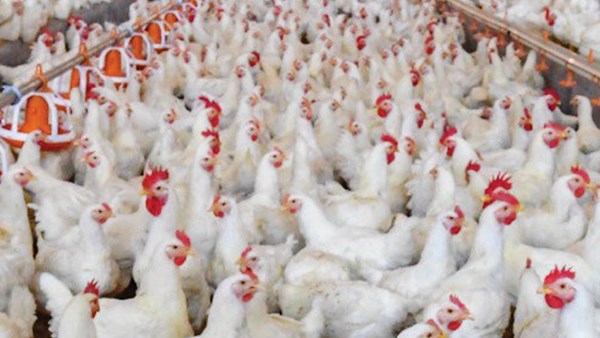 The Agriculture and Food Safety Authority in Abu Dhabi has warned against ignoring the obligation to implement biosecurity in broiler farms, which may cause losses in broiler farm projects, noting that “biosecurity” is measures designed to protect humans and animals from diseases, and the authority pointed out She indicated that there are 250 broiler “fattening” chicken farms in the Emirate of Abu Dhabi, and stressed during the “Biosecurity in Poultry Farms” workshop and programs for the prevention of epidemic diseases; On the importance of adhering to the basics of biosecurity, as it is the basis for the success of farms, and a precursor to food security in general, and indifference may lead to losses in poultry projects.
Dr. Hussein Husseini, a veterinarian at the authority, pointed out that with regard to poultry farming: Biosecurity represents measures aimed at limiting or preventing the entry and spread of diseases and vectors to poultry farms and other flocks, in addition to preventing pollution of production facilities, noting that the role and importance of biosecurity With poultry projects, it is to raise the general health status of birds, protect poultry projects from the risk of disease and reduce mortality rates, reduce the chance of disease spread among flocks within the farm as well as to neighboring farms, reduce the risk of common diseases, reduce production cost and increase profitability by reducing the costs of treatments, promoting Environmental health.
He stated that the most important biological factors that cause diseases include: “bacteria, viruses, parasites, fungi, and biosecurity works to prevent the disease from entering the farm, and if it happens, it prevents its exit to other farms, pointing out that the pathogens and their entry into the farm include: chicks carrying the disease from the mother, and bird waste.” contaminated poultry products, injury to a neighboring farm, entry of sick birds or their waste, and contaminated feed.”
Hosseini pointed out that live vaccines may cause infection, residues, and lack of good disinfection after each cycle, and dust and air may transmit the disease from a distance of two kilometers, and it may be transport and maintenance vehicles, or contaminated water, and raising different ages or types, and it should not be entered More than ages in one cycle to ensure that diseases do not occur, and no more than a week between chicks, or broiler chickens, and the farm must be either for fattening or for egg production, pointing out that municipal chickens are strong and have immunity and may be carriers of the disease and in the case of other fattening poultry You may get infected with local chickens.
He referred to the multiplicity of stages of biosecurity, “conceptual, structural, and executive biosecurity”, before starting the project. For example, but not limited to, a fattening project should not be established and near it an egg production farm, or raising municipal chickens.
He identified the components of biosecurity in “isolating the farm”, fencing it, and keeping it in a movement-controlled environment.

structuring
Hosseini said: “Implementing biosecurity in poultry farms requires two things first: structuring biosecurity, which includes making a fence around the farm to prevent property trespass, an airtight gate and a bathtub to disinfect cars, and providing a source of water free from pathogenic bacteria and containing chlorine at a rate of 2 parts per The million, and the provision of farm services, which includes an office, a store, changing rooms, and all roads within the vicinity of the farm, which facilitates cleaning to prevent the spread of diseases that can be transmitted through cars, shoes, etc., and the floor of the amber must be of cement concrete with a source of water and drainage For ease of cleaning process, the presence of suitable locations for garbage bins, securing the farm from wild birds and rodents, and the presence of facilities to dispose of the dead, such as incinerators or “compost” and excavations, and the direction of installation of fans must be in the correct manner to prevent the spread of infection and pathogens, and storage places must be Feed, tools, disinfectants and bedding are far from the places where live birds are raised, in order to prevent the transmission of contamination to the breeding flocks, and to remove contaminants and disinfect equipment after the disposal of the breeding flocks. Immediately, store the vaccinations correctly and use them according to the attached instructions, and establish strict procedures for entry or exit to and from the farm.

See also  Sports, no alcohol and healthy food in one fell swoop: then you know for sure that you will not succeed

Direct dealing with birds
Dr. Hussein Husseini stressed the need to wash and disinfect feeders and waterers well before entering them into the barn, taking into account not to mix different types and ages, avoiding the accumulation of birds inside the same barn, and removing sick birds and slaughtering them regularly, in addition to removing the carcasses of dead birds from barns twice a day, and taking into account vaccination against All viral diseases spread in the area, and the chicks are free of diseases transmitted vertically from the mother, taking into account the isolation of new birds and placing them under observation for a period of two weeks or ten days away from the herd, and the water source must be clean and free of contaminants with cleaning and sterilization of water tanks periodically, and conducting Periodic inspection of farm workers. 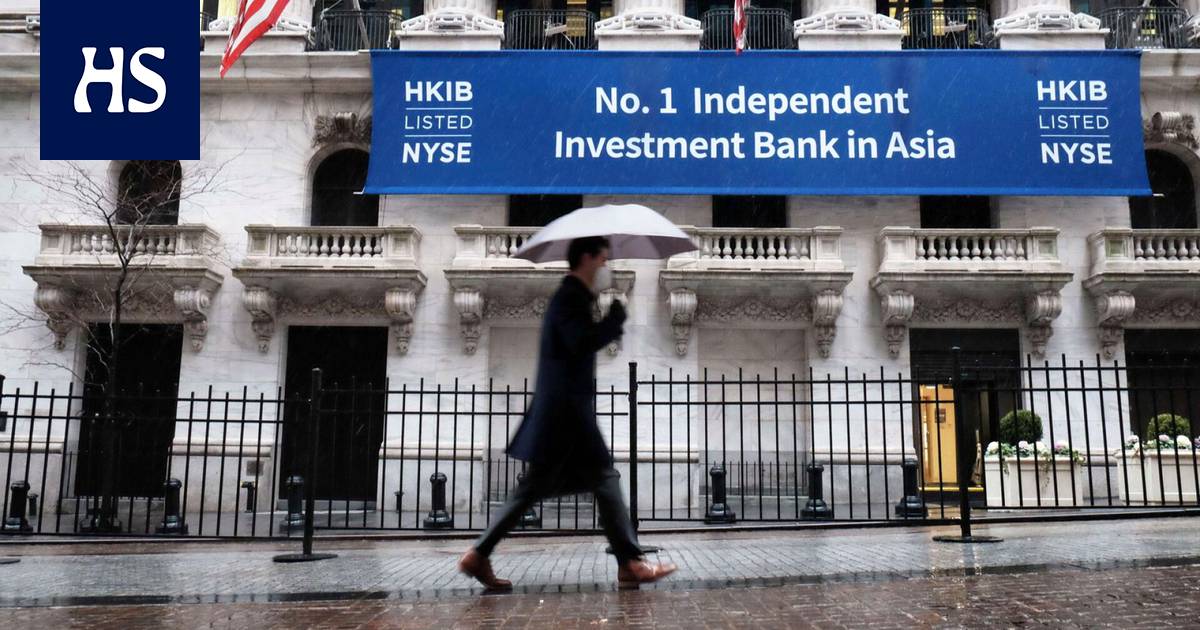 “Digitization” .. the pillar of the sustainability of tourism and travel after the “pandemic”

Monark: the new trailer reveals the release date in Europe

No horizon with Varane