Food Finnish grocery store gets a new gambler: Oda, which relies on e-commerce, is trying to conquer the market with cheap home deliveries 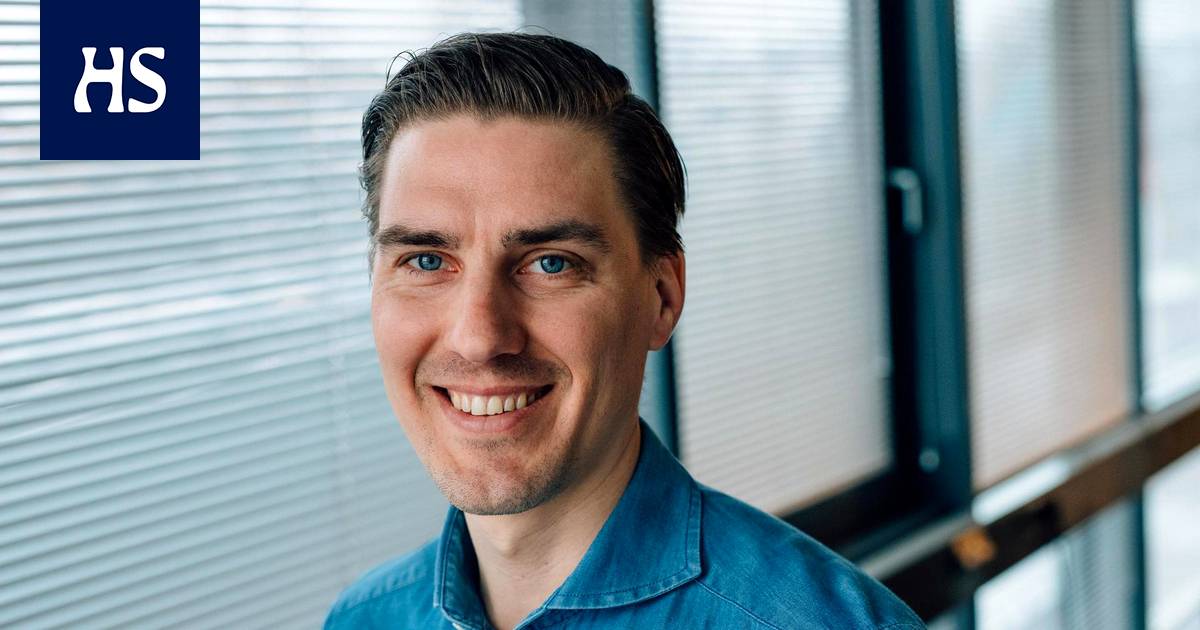 Norwegian The online food store will land in Finland this autumn.

It aims to be the fourth major food retailer alongside the K and S Group and Lidl, Oda Country Manager Finland Tobias Niemi says.

Oda will start operations in the Helsinki metropolitan area in late autumn, approximately six months from now. The exact start date of the food sale cannot yet be said, because the construction work and preparations are in progress, Niemi says.

“Towards the end of the year, the first customers will place their orders. But there is a certain uncertainty in the schedule during the Korona period, ”Niemi explains.

At the moment, a lot of selection planning is done in Finland, a local team is recruited and agreements are made with suppliers, Niemi says

Oda is building a 10,000 square meter collection center in the Helsinki metropolitan area, which will also include the company’s office space. An extensive automation and logistics system will be built there.

From there, the food is delivered as online orders in the company’s own transport vehicles to customers ’homes, usually the day after the order.

According to Niemi, the company strives to keep a lot of its own drivers on its payroll.

“It’s important for us to be a responsible employer.”

According to Niemi, Oda aims to challenge large markets in particular with its offerings, from which consumers make their weekly purchases.

There are no stone-foot shops or the possibility to pick up products from the warehouse in Oda.

Odan the goal is to expand rapidly to other parts of Finland as well.

“Food is delivered by large transports to other growth centers, where the distribution is transferred to smaller ones,” Niemi says.

“We are talking about really large-scale operations, we are able to serve several million Finnish consumers.”

Niemi does not yet want to reveal the location of the collection center, although in practice there are not many vacant logistics properties of that size under construction suitable for food distribution.

One such facility would be the K3 Logistics North logistics center, totaling 20,000 square meters, to be completed south of Vantaa Viinikkala Airport.

Helsinki after the conquest, Oda plans to launch a grocery store in Germany as early as 2022, the company said in a statement.

The company has just raised EUR 223 million in new risk money in its financing round led by Prosus and Softbank Vision Fund 2.

Prosus, on the other hand, is an investment company listed in the Netherlands by the Chinese main owner of the Tencent giant, the South African company Naspers, in which a significant part of Naspers’ Tencent holdings are parked.

Old investors include Kinnevik from Sweden and Rama from Norway.

Tobias Niemi says that he started Oda as the country manager for Finland at the end of last year.

Behind it is about ten years in Stockholm, first about seven years as music director at Spotify and then three years as chief operating officer and country director of health technology growth company Kryn.

After the children grew up in school, the family returned to Espoo, and discussions with the founders of the Colonial led to the current wash, Niemi says.

“The task is extremely fascinating and interesting. We are at the beginning of a big digital journey. There are rarely such gamblers, and a big chance. ”

In Norway Until this week, Oda has operated under the name Kolonial, which means colonial trade in Finnish and corner trade in Norwegian.

According to its own announcement, Kolonial controlled a market share of more than 70 percent in the food online store in Norway last year with a turnover of just under EUR 200 million.

The company has 800 employees.

Tobias Niemi says that in Finland, Oda focuses specifically on the food trade. There will initially be 4,000 to 5,000 titles.

“Investments are made in fruits, vegetables and fresh produce. And ready meals, which are growing in popularity. ”

According to Niemi, there are also plans to help local small producers in various ways.

He says Oda will also take care that the degree of domesticity of the products will be high.

“But you can definitely get Norwegian salmon, too,” he jokes.

According to Niemi, the clear main target group in Odaa is families with children and those who make large weekly purchases.

According to Niemi, the various supplementary purchases mediated by, for example, restaurant food suppliers Wolt and Foodora do not compete in the same market.

What about why did Oda choose Finland as its first expansion target?

“It has been recognized that Finland has a high degree of digitalisation. There is no pure food online store operator here, and collecting food in carts is not profitable for the stores, ”Niemi answers.

He also stresses that large central stores have not had the enthusiasm to invest in collection automation.

Oda, on the other hand, is a technology company that has focused since 2013 on creating software, robotics and automation control so that now the product collection rates per hour per employee are among the highest in the world.

“It’s a workable recipe for success that top investors are now putting money into.”

In Finland, the share of online food trade is only 2–3 per cent of the annual market of EUR 14 billion, while it is 6–7 per cent in Sweden and already more than 10 per cent in Britain, Niemi compares.

“While there has been a lot of talk about growing food online, we are still in the early stages of a great development.”

Peninsula promises a change to food transportation as well.

“We promise the most flexible and competitive prices for home deliveries.”

According to Niemi, some transports in Norway are free of charge and other prices “dynamically” vary according to, among other things, delivery times.

“Shipping costs will be reduced anyway [verkkokaupassa] all the time because consumers do not want to pay for transportation, ”Niemi says. “They are disappearing.”

“Transport deliveries should also be in line with people’s daily lives and not so that the consumer has to be present when the shipment arrives.”

Oda is known in Norway as Kolonial.No

■ One hundred million euros had already been invested in the Norwegian growth company Oda, which was founded in 2013. Until this week, its name was Kolonial, but the name was changed for internationalization.

■ The company was founded by 10 friends, one of whom, Karl Munthe-Kaas, is the company’s CEO.

■ The new financing round of EUR 223 million was also attended by the old main owners, Norway’s Rema and Sweden’s Kinnevik.

■ Rema is best known for its Rema 1000 grocery stores, which sell a limited selection of food and groceries at low prices. In Oda, it is an industrial investor.

■ Media and the telecommunications company Kinnevik are known in Finland for their investments in, among others, the transport company Budbee and the online store Zalando.