The Permanent National Forum of Typical State Careers (Fonacate) approved this Wednesday, 29, a calendar for the mobilization of the category of civil servants by salary readjustment, including national strike days scheduled for January – the first on the 18th -, and meetings in February to deliberate on a general strike.

The position was agreed upon at a meeting held today by the entity, which brings together 37 associative and union entities, representing around 200 thousand public servants. For the first two weeks of January, Fonacate also foresees the promotion of handing over of positions in commission, in the acting bodies, “and various manifestations of civil servants”.

The decision on a possible strike was only for February. as showed the broadcast, Grupo Estado’s real-time news system, according to people present at the meeting, the perception is that mobilizing a strike would now be difficult, with the 2022 Budget already approved by the National Congress and at the end of this year’s lights, which would make it difficult the quorum.

“Given the absence of a remuneration policy of the federal government, at a time when most federal employees have had their remuneration frozen since 2017, accumulating, since then, inflationary losses measured by the IPCA of 27.2%, losses that will reach 26, 3% (accumulated IPCA + Focus/Central Bank projection), only in the Bolsonaro government (2019-2022), the only one not to grant a general readjustment to the federal civil servants in the last 20 years, approves the following mobilization calendar”, informed the Fonacate in communicated.

According to the document, in the first two weeks of January the entity will comply with “formalities aimed at triggering a stoppage or strike.” In practice, the agenda will consist of taking demands to Organs competent bodies and “demonstrate that negotiation attempts were frustrated”. Convocations and holdings of assemblies for each category between January 10th and 14th are also planned for this period.

According to the president of Fonacate, Rudinei Marques, these formalities are necessary for the category to stop activities. “Everything has to be done observing the current legislation, jurisprudence of the Supreme Court, a ritual that will be carried out in the first two weeks of January to stop activities”, he said.

For this reason, the first National Day of Mobilization was scheduled for January 18, with a stoppage in the activities of each career. If there is no response from the government, the category plans other mobilizations on the 25th and 26th of January. The calendar closes in the first week of February, when Fonacate wants to hold new assemblies to deliberate on a general strike. 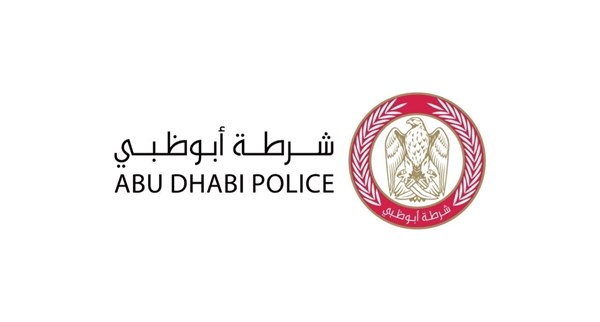 Johnson doesn't know what to do with Brexit