Follow the alert in the Copa América; 140 cases of covid-19 are confirmed 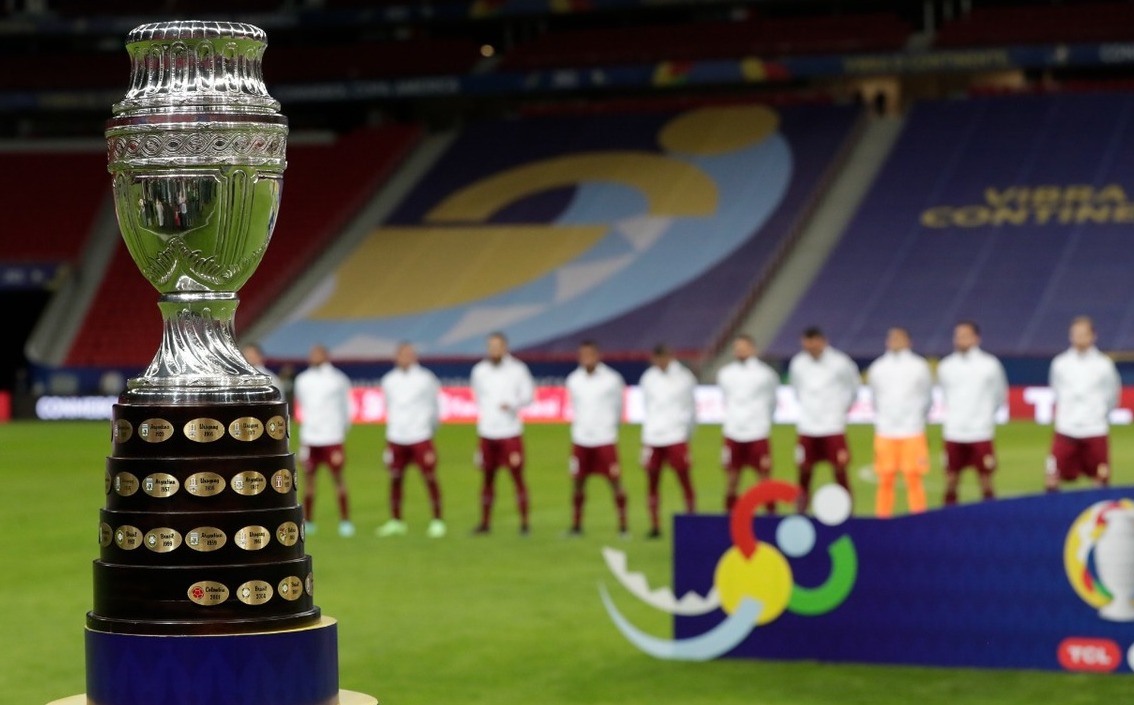 CONMEBOL reported that until Monday they have confirmed 140 known cases of covid-19 in the Copa América, above the 66 positive results that had been registered on Thursday.

The governing body of soccer in South America reported in a statement that, Of the 15,235 tests carried out, 0.9 percent have tested positive.

“Most of those affected are workers, team members and subcontracted employees,” explained CONMEBOL. “Compared to previous figures, the incidence of coronavirus is lower, which is a clear sign that preventive measures and security protocols are working as expected.”

On Sunday, the selection of chili He admitted that some of his players in the tournament violated the protocols against the coronavirus, by allowing a hairdresser to enter his hotel in the city of Cuiabá.

The Chilean Federation He did not disclose the names of the players involved, but assured that he would impose a financial sanction on them.

On Friday, the Brazilian government reported that 82 people related to the Copa América had contracted covid-19. The four host cities –Rio de Janeiro, Brasilia, Cuiabá and Goiania– have reported cases of coronavirus related to the event.

Brazil took over the organization of the tournament as an emergency despite the fact that the country has the second highest number of deaths confirmed by covid-19 in the world – more than half a million.

Half of the 10 visiting teams at the Copa América have reported COVID-19 cases — Venezuela, Bolivia, Colombia, Peru and Chile.