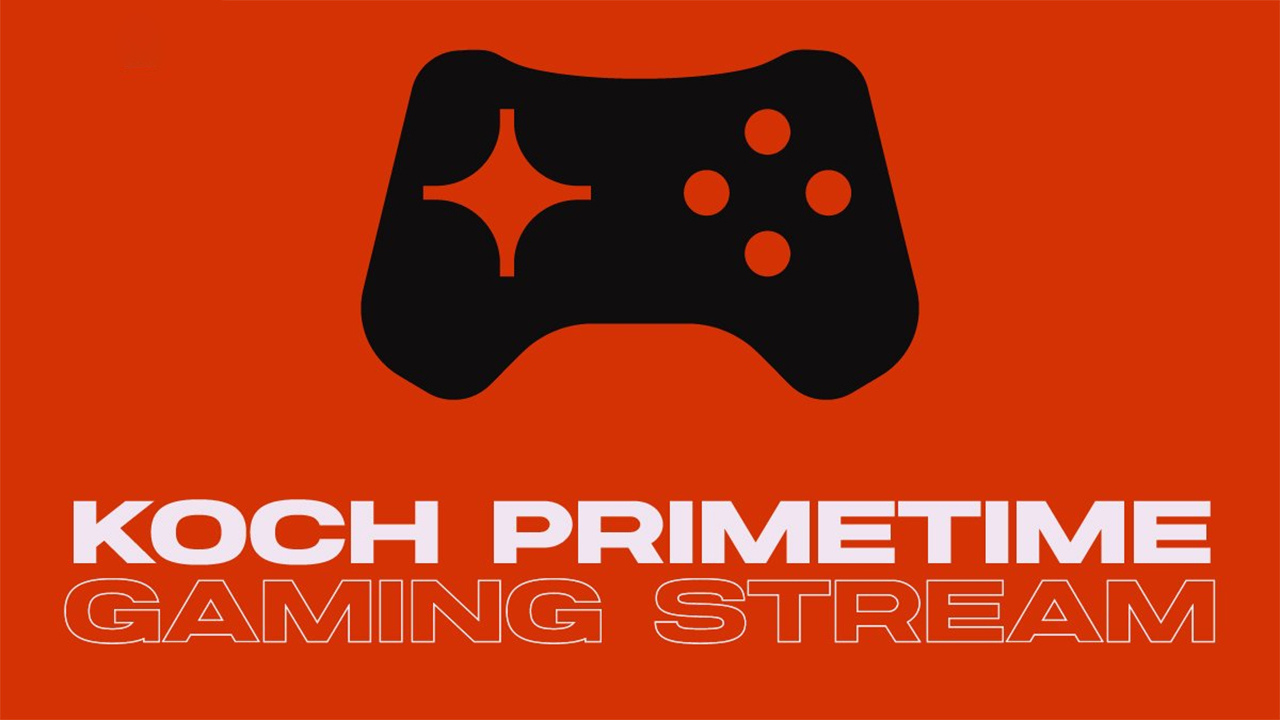 Although at the Summer Game Fest we had a brief preview of the news that the editor is working on Koch Media, today is the day chosen to show in more detail some of its most anticipated video games. An event that comes preceded by the presentation of the new premium games label Prime Matter, “dedicated to delivering great immersive games from studios around the world.”

With that motto, we have already had a brief preview of PayDay 3, but also confirmation that there is a new Painkiller in development by Saber Interactive, the team responsible for World War Z among other games. What news can we expect from the Koch Primetime? In 3Djuegos we will offer you in the coming days abundant news of several of the most promising games of the publisher, which has a very diverse catalog with RPGs, horror games, action and even strategy.

The event starts at 9:00 p.m. (check the schedule by countries) And it is possible that in it we get a first look at the newly announced Kingdom Come: Deliverance on Nintendo Switch. Will there be more images or videos from PayDay 3 or Painkiller as well? We will have to wait very little to find out. 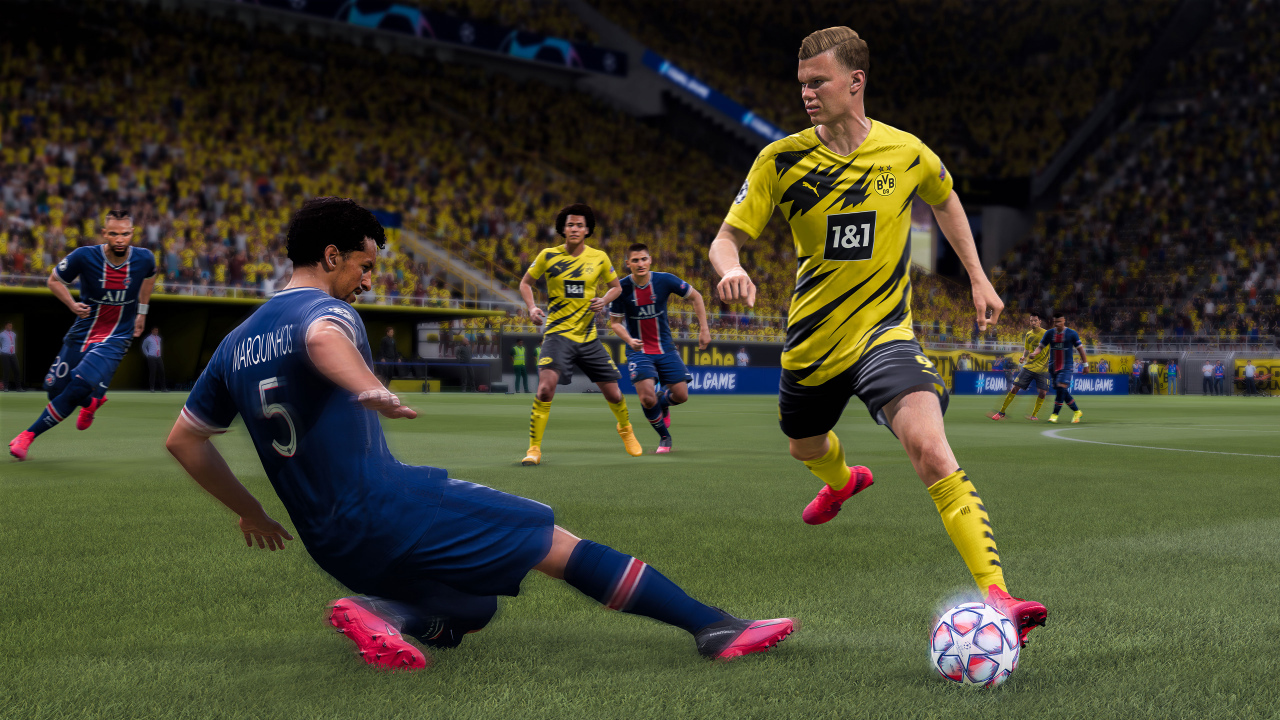