Foggia courts Zeman. Will there be the big comeback? 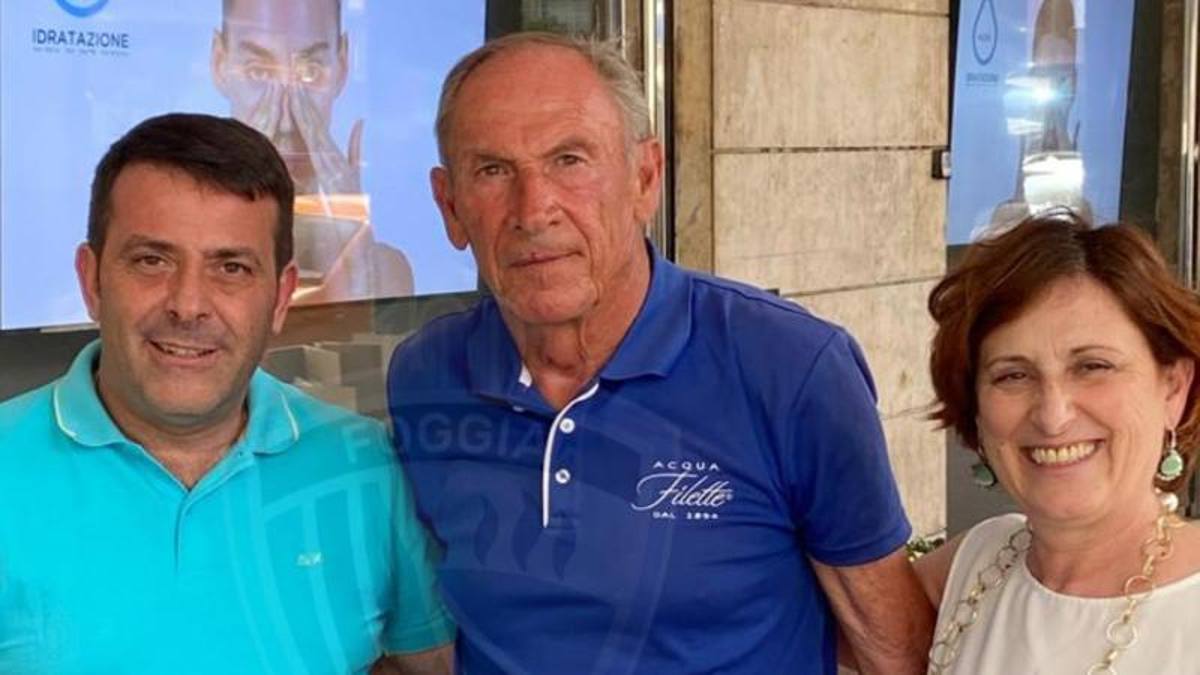 Foggia courts Zdenek Zeman. The Apulian club has contacted the Bohemian coach, who has already refused other offers from various clubs in recent days. The return to Foggia for Zeman would have a particular emotional and “romantic” value and it is also for this reason that the former coach, among others, of Lazio and Rome, Cagliari and Pescara, is seriously considering the offer. But still nothing is decided.

Foggia posted a tweet online that seemed to leave no doubt: “See you in Foggia!” we read, complete with photos of Zeman and the hashtags #ForzaFoggia #CertiAmoriNonFinanoMai and #Zeman. The meeting will certainly take place but it will be precisely to talk about the project on which there is still no technical yes.

Zeman had given birth to Zemanlandia at the end of the Eighties when, after having coached Licata, he began to make himself known in Italy thanks to his 4-3-3, the attacking game and a devastating athletic preparation. Now the new president of Foggia, Nicola Canonico, dreams of relaunching the club again with Zeman.