Foden is the most expensive player in the major leagues, with 190 million euros 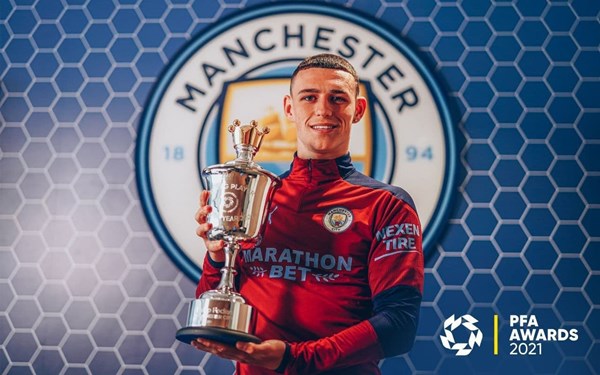 Reda Saleem (Dubai)
The list of the 10 most expensive players in the five major leagues revealed many surprises. Barcelona star Messi and Juventus striker Ronaldo did not appear. Mbappe, the most prominent player in the ranks of Paris Saint-Germain, fell to the twelfth place, while his Brazilian colleague Neymar came in 71st place, and the Arab players fell to late positions. In the list that witnessed 96 players, the best of them was Moroccan Achraf Hakimi in 23rd place.

Manchester City’s Phil Foden topped the list of players with the highest market value in the world, with a value exceeding 190 million euros in the list that witnessed English control of the first places, according to the International Center for Sports Studies.

The International Center determined the elements of the market value of the players in the five major leagues, which included the duration of his contract, the age of the player, his international participation, the development of his football career and the development of his performance, in addition to the level of the team that defends the colors of his shirt at the sports and economic levels.

Mason Greenwood of Manchester United came in second place with a value of 178 million, followed by the star of the Red Devils, his compatriot Marcus Rushfod, with a value of 159.1 million, in clear control of the English clubs after City reached the Champions League final and United to the European League final, despite losing in the final against Chelsea and Villarreal. .

The Norwegian Erling Halland of Borussia Dortmund entered the list, occupying fourth place with a value of “155.5 million”, thanks to the impressive levels and the high scoring rate he has provided over the past seasons, then the Portuguese Bruno Fernandes, the Manchester United player, “154.3 million”.

Atlético Madrid’s Joao Felix was ninth, with a value of 127.8 million, and Mason Mount, Chelsea’s English star, concluded the top ten list, with a value of 123.6 million euros. French star Kylian Mbappe, the French star of Paris Saint-Germain, fell to the twelfth place with a marketing value of more than 118 million euros, while his Brazilian colleague Neymar da Silva came in 71st place, after his level declined in the recent period. 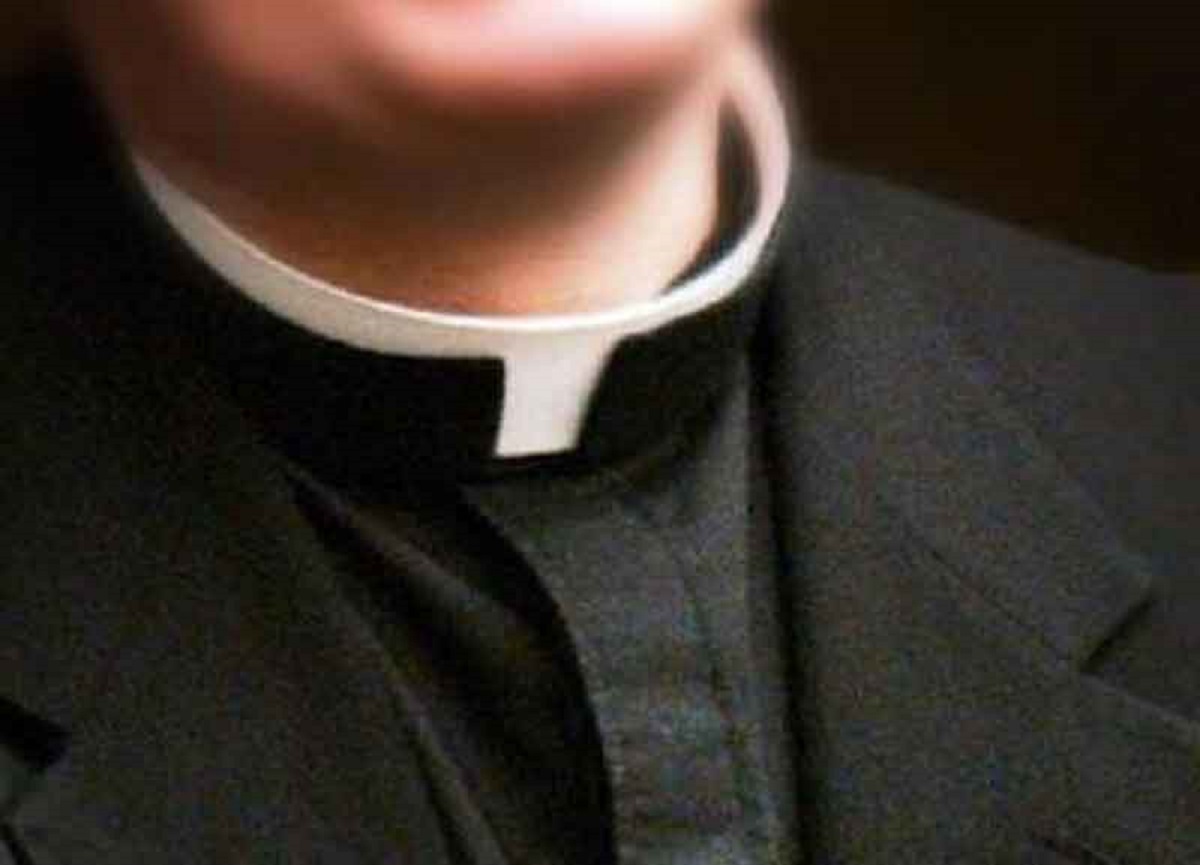