Flu vaccine can be given to people outside of priority groups 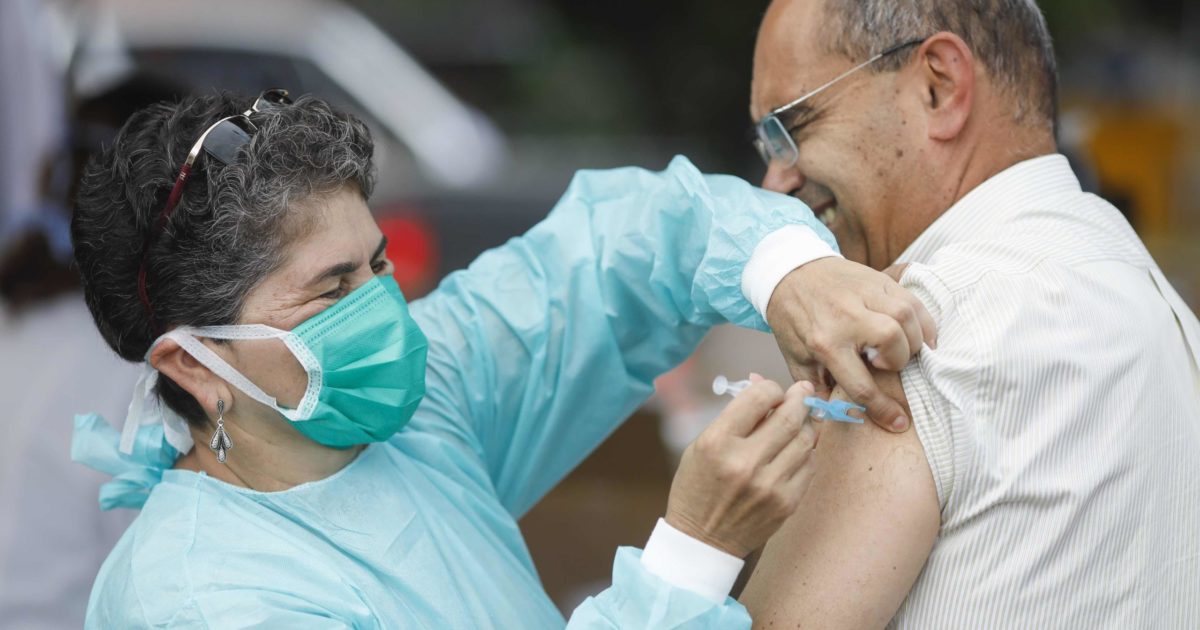 The Ministry of Health authorized city halls to expand vaccination against influenza (Influenza) to people other than those already included in the initial priority groups. In a statement, the folder claims to have already communicated the recommendation to municipal representatives, who will be responsible for defining the best way to immunize their populations from 6 months of age.

“Immunization campaigns are a priority for the Ministry of Health and we decided to expand vaccination against Influenza for all groups. Our goal is to reduce the severe cases of flu that also put pressure on our health system”, says the Minister of Health, Marcelo Queiroga, in the note.

According to the ministry, around 34.2 million of the 79 million Brazilians who make up priority groups have already been vaccinated against the flu this year, which represents around 42% of the initial target audience. The campaign for the priority segments of the population is expected to continue until the next 9th.

The priority groups are:

The ministry recommends that all interested parties pay attention to the schedules released by city halls and/or municipal health secretariats. To get vaccinated, all you have to do is consult a nearby polling station and show up carrying the vaccination booklet and a document with a photo, so that health professionals can locate the record in the information system. If the person does not have or cannot find their vaccination booklet, the health professionals will fill in a new one.

The folder also reinforces the importance of vaccination against the flu in this early winter, when temperatures drop in much of the country, increasing the incidence of respiratory diseases.