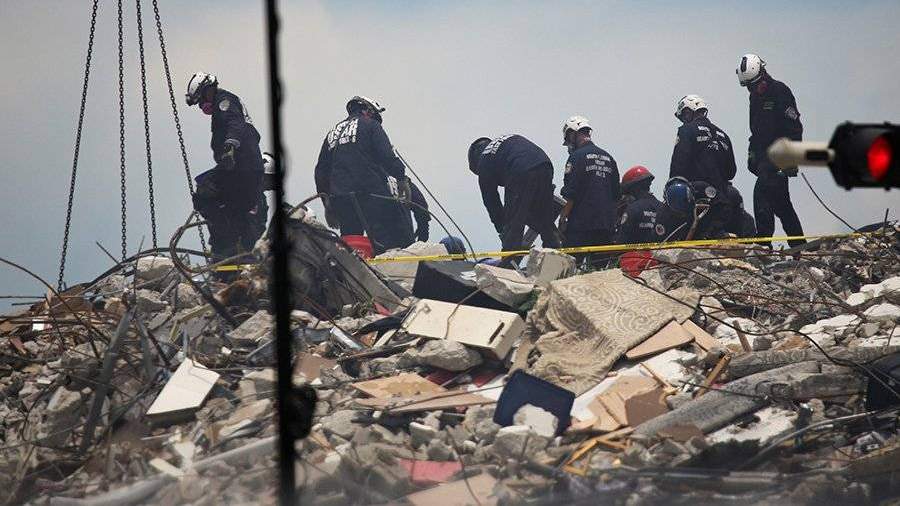 The death toll of the collapse of an apartment building in Surfside, Florida has risen to five, while the fate of 156 people is still unknown, said on Saturday, June 26, Miami-Dade County Mayor Danielle-Levine Kava.

“The search work continues. The death toll at the end of the day increased to five people. We still do not know anything about the fate of 156 people, ”the portal quotes her. ABC…

Earlier it was reported about four dead and 159 missing as a result of the incident.

The head of the district noted that rescuers still hope to find survivors under the rubble.

The collapse of a 12-story residential building in Florida occurred on the night of June 24. The authorities have not yet established the reasons for the collapse of the building. However, it was noted that it was related to “structural problems” of the design.

On June 25, US President Joe Biden signed a decree declaring an emergency situation in Florida. 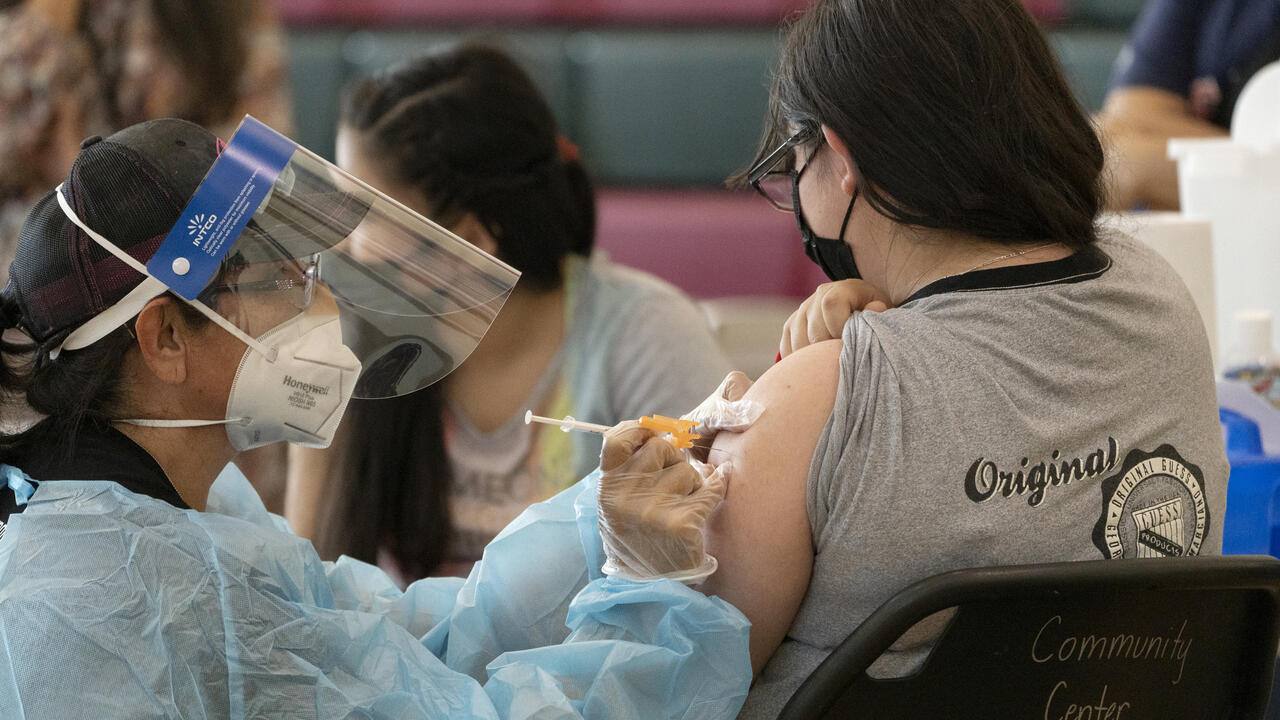