Florida banned ‘vaccination tourism’ and doses will be for locals only 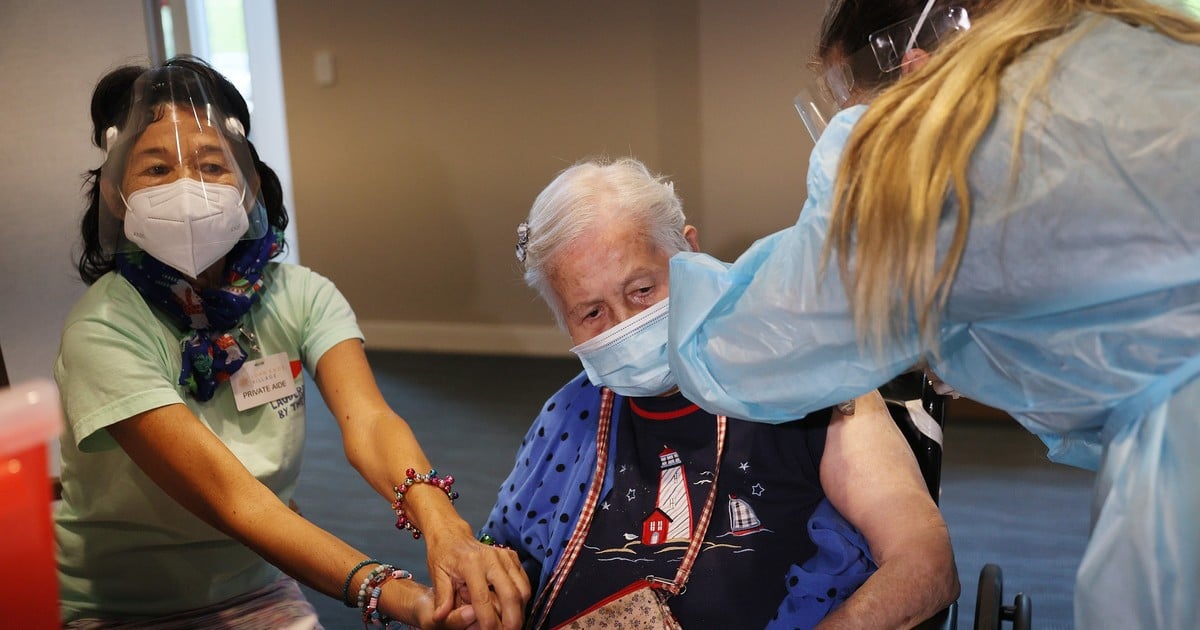 Once the news was known about the number of people who traveled to the United States to get vaccinated for free, the health authorities of Florida, the state that received the most “vaccination tourism”, announced this Thursday that from now on Florida residents will have priority receive the doses against the coronavirus.

Florida Chief Surgeon Scott A. Rivkees issued an order that requires vaccine providers to require the recipients proof of residence in the state.

According to data from the Florida Department of Health, of the more than 1.1 million doses of covid-19 vaccines already applied in that southern state, more than 39,000 were received by non-residents.

Before the decision announced by Rivkees was known, health officials from Florida counties such as Volusia and Seminole had told the media that they already had “authorization” to require proof of residency for candidates for vaccination.

Until now, they could only be asked to prove with a document that they were over 65 years old. That is why some Argentines traveled to the southern United States to get vaccinated.

One of them was the famous lawyer Ana Rosenfeld who, together with her husband, applied the dose of Moderna. Also the journalist Yanina Latorre He said that his 80-year-old mother, Dora, traveled with her mother, who took her turn and managed to get a dose. But those stories were, for the moment, in the past.

Against this background and after having downplayed “vaccination tourism” for weeks, Florida Governor Ron DeSantis said Tuesday that, the vaccine should only be for “permanent or temporary” residents of Florida.

In this way, it included people from other states and countries who have houses and apartments in Florida and spend long periods here, which is an important source of income for the state and tourist cities like Miami.

To prove your residency, individuals will need to show a driver’s license, valid Florida identification card, or utility bill showing a Florida address.

Another problem the authorities are talking about It’s from the vaccine shortage. Miami Beach’s Mount Sinai Medical Center announced Thursday that it is canceling all immunization appointments from January 23 onwards. “due to lack of certainty in the supply of the vaccine” and before that, Baptist Health, the largest hospital group in the state, did the same.

On the web to get an appointment to go to a vaccination center run by Miami-Dade County, the most populated and the hardest hit by covid-19 in Florida, Today there were no appointments available for any date.

Today it became known that the Florida Department of Health will no longer give information on how many people have received the second dose of the vaccine, only on those vaccinated in total.

The media reported this week that thousands of people have exceeded the 21-day deadline to receive the second dose necessary to ensure the effectiveness of the Pfizer and Moderna vaccines, which are the ones being applied in Florida.

Meanwhile, the covid-19 does not give truce to Florida, that this Thursday accounted for 12,873 new cases and 161 more deaths, and is the third state with the most infections (more than 1.6 million) and the fourth with the most deaths (more than 25,000) in the United States. 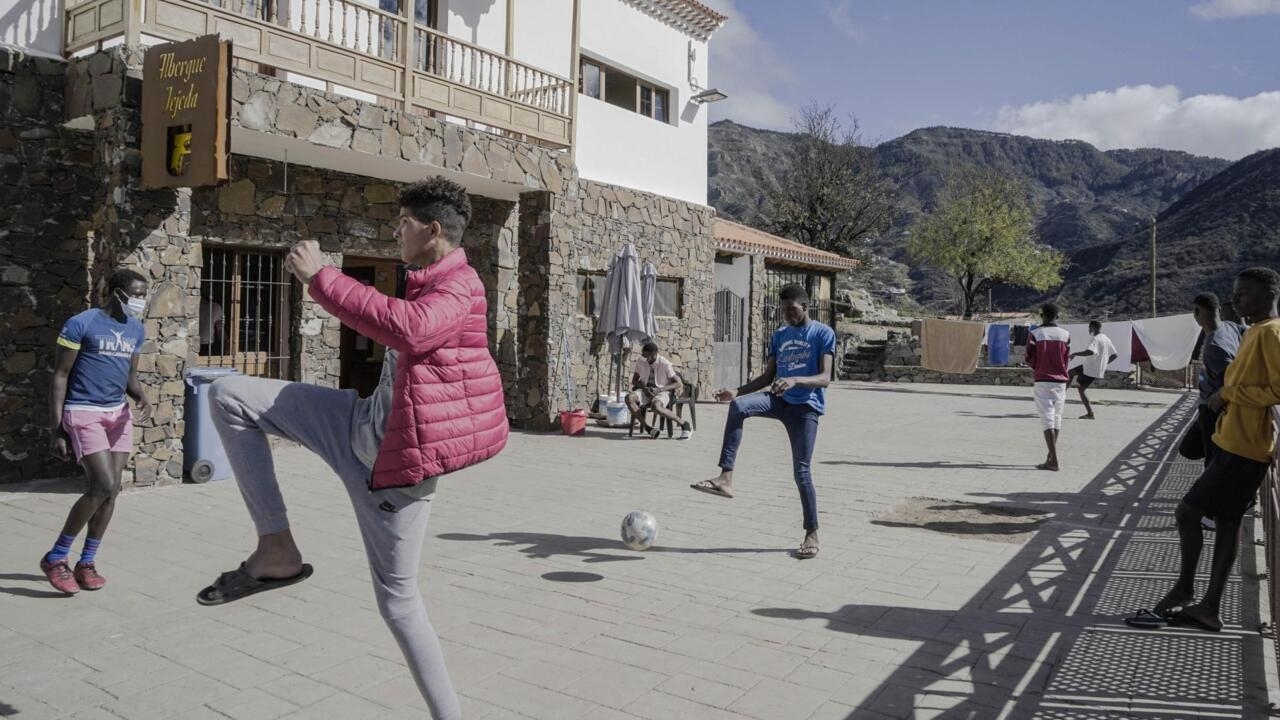 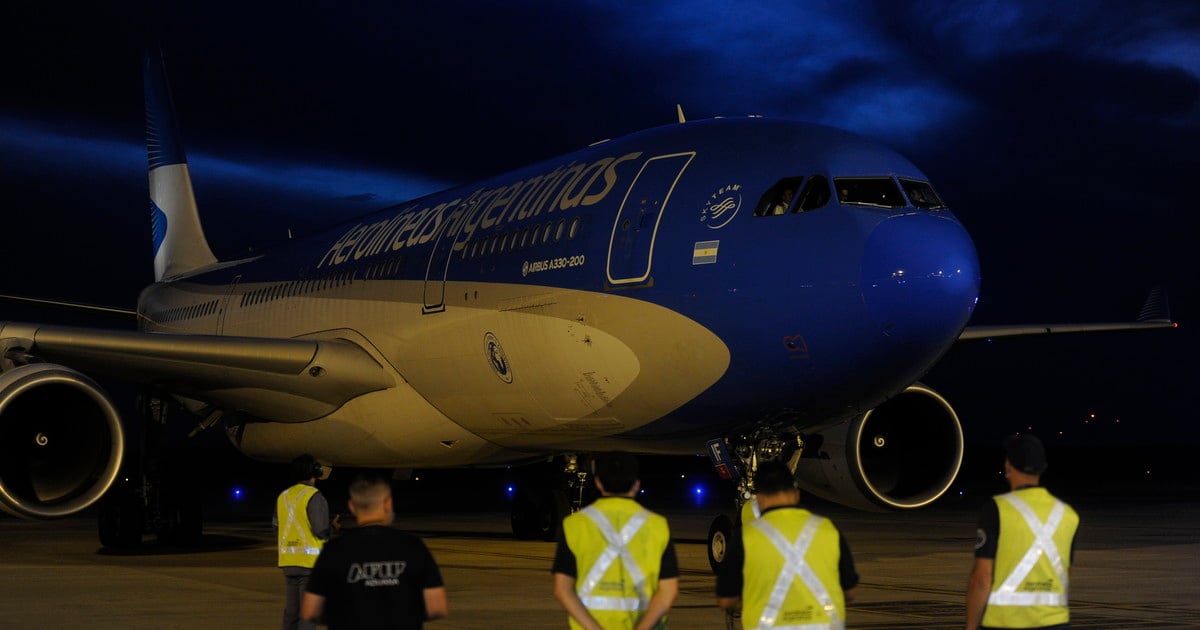 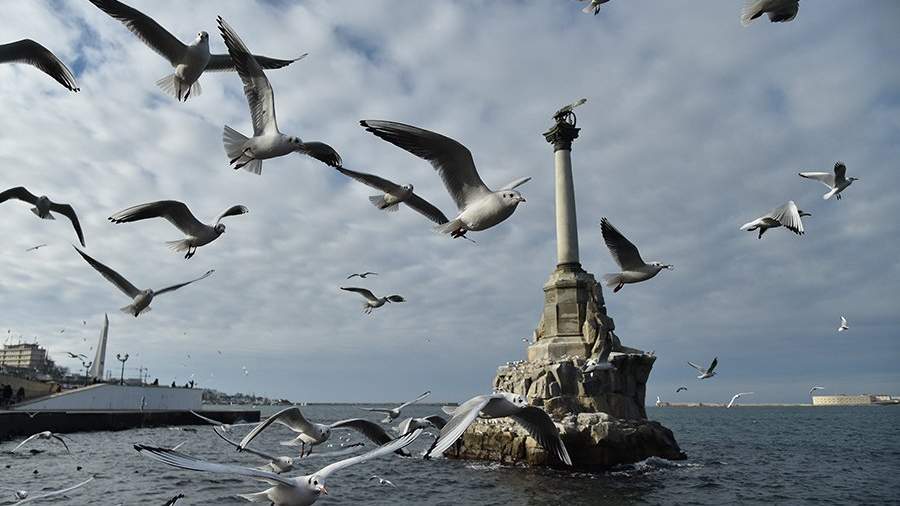 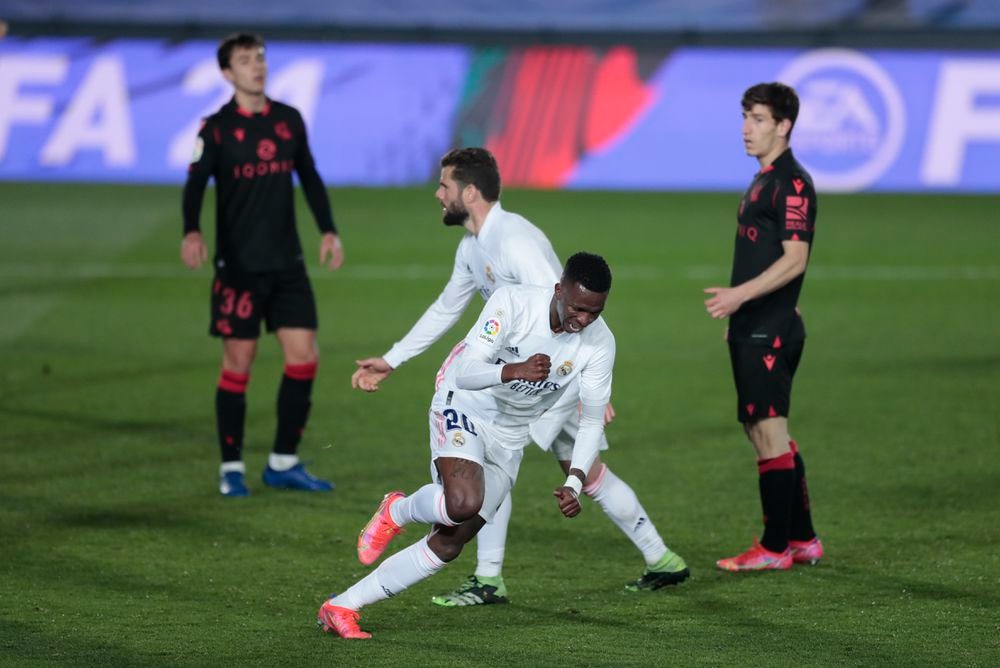 Slovakia: a negative Covid-19 test required to leave the home

I do not know