Florian Thauvin, without a doubt, is one of the signings that generate more expectations in the Grita México 2021 tournament. The French attacker arrived at Tigres from Olympique de Marseille in a surprising move. After his participation in the Tokyo 2020 Olympic Games, the 28-year-old footballer could play his first minutes with the felines on matchday 3 of Liga MX.

The footballer did not have a great performance with the French squad in the Olympic tournament, which led to a series of criticisms from users of social networks. Thauvin has set the bar very high and is expected to have an immediate impact when he makes his debut for the UANL team. In this context, the striker gave his fans a little gem in training.

Prior to the game on Saturday, August 7 against Santos Laguna at the Volcán, Florian Thauvin showed skill and his great hitting technique in practice. In a video shared on social networks you can see the great shooting capacity that the former Marseille player has. In the pictures, Florian takes a shot with unstoppable effect while the ball is in motion.

Tigres has not started the season in the best way. The squad led by Miguel Herrera adds a victory and a defeat in its first two games of the Grita México 2021 tournament. With the returns of French Florian Thauvin and André Pierre Gignac, the feline team will seek to turn an uncertain start in the MX League.

Last weekend, the ‘Piojo’ team fell decisively against Toluca by a score of 3-1. Tigres, one of the great candidates for the title, will look to improve with the return of Gignac and Thauvin. 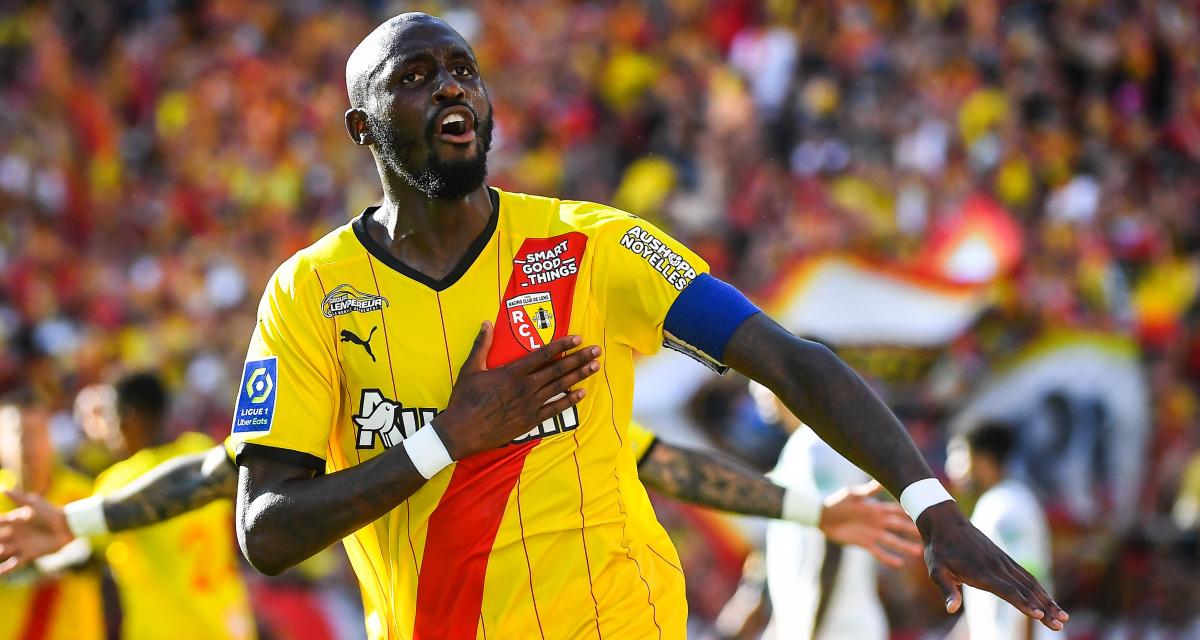 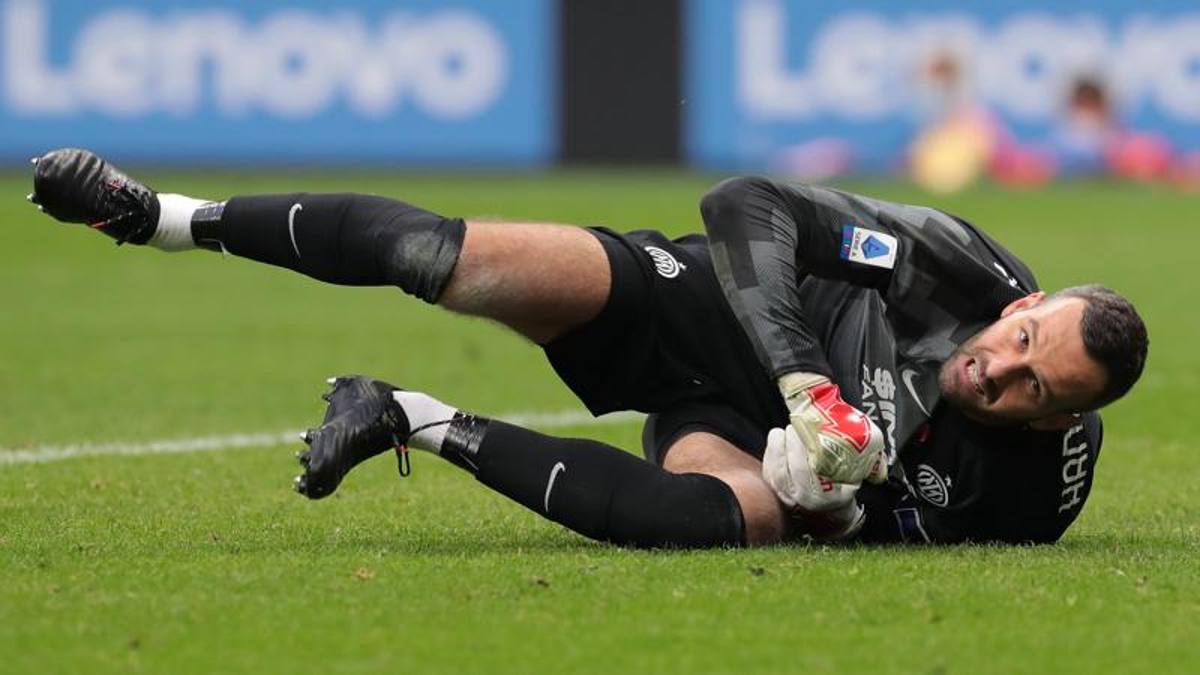