Florenzi: “The vaccine was a privilege, but you’ve already seen what happened to Busquets” 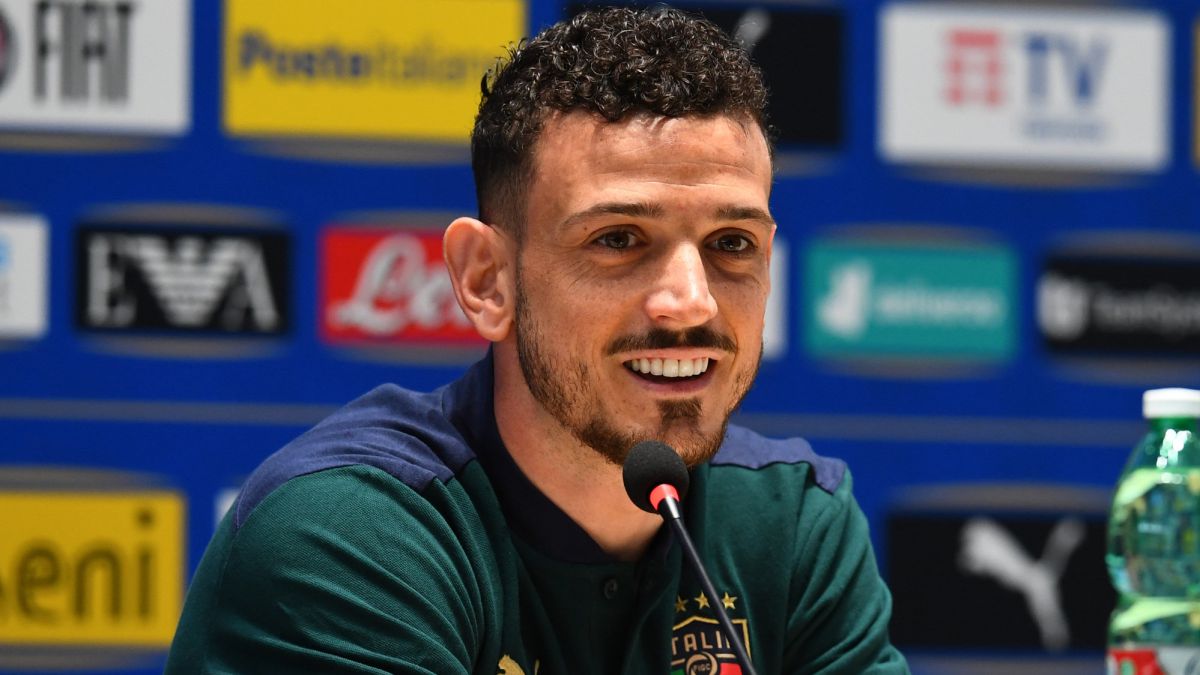 Alessandro Florenzi was the Italian player who spoke to the press today, three days before the Euro Cup debut with Turkey. The full-back, who will return to Roma after his experience at PSG, spoke of his moment, that of Azzurra and also of his former teammate Kylian Mbappé.

Moment: “I’m great. The whole team is ready, we arrived with great enthusiasm and it will be a great emotion to see the Tifosi again in a stadium that saw me grow.”

France: “They have the strongest player in the tournament, I watched him all year. They are favorites, but I want to say something: winning is never easy, in a competition the details can make a difference. There will be many teams that will fight, and so will we.”

Vaccines: “It was a privilege, but I don’t want to imagine what would have happened to a positive person like Busquets. I had covid, so I didn’t have to be vaccinated, but the institutions must be thanked.” The FIGC clarified that the Azzurri were vaccinated like all Olympic and Paralympic athletes.

Donnarumma: “No one should give him advice, it is his life and he will decide where to continue his career. At PSG I became a better player.”

Mbappé: “You can only stop with teamwork. He is the best in the Eurocup, perhaps in the world. I trained with him, sometimes I managed to stop him, but it is not easy to do it even on the PlayStation.”

From Rossi: “He has everything to be a great coach, on a technical and empathic level. There are coaches who when they connect with their players, they don’t need tactics. It would be great to be coached by him.”