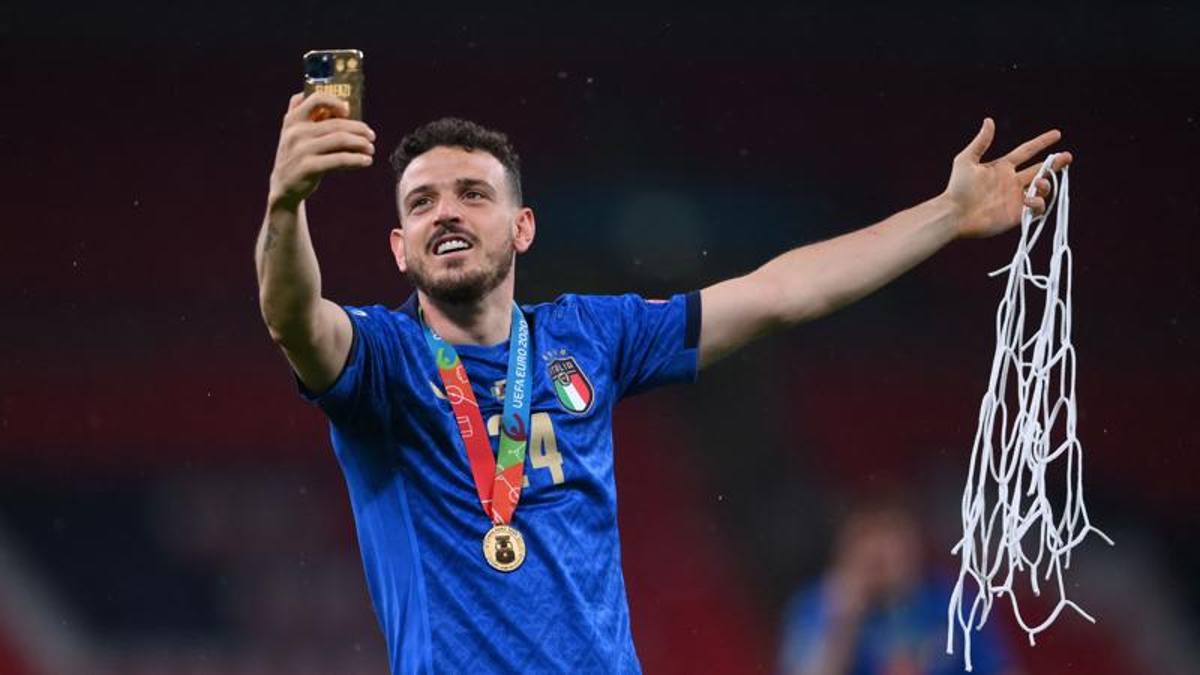 The European champion is very attached to the team of his life, but he is not convinced to stay and the club is not sure to bring him home

Who knows if in the Instagram story published yesterday by Alessandro Florenzi with his finger in front of his mouth, as if to indicate silence, there was a reference to market rumors about him or not. Maybe the new European champion was not launching any message, faithful to his creed of recent months which only provided a field and very few words. He will speak in due course, perhaps when he understands his future. A future that, at the moment, is almost paradoxical. For now Florenzi, winner of three trophies in the last year (two with the club and one with the national team), is called up by Roma for the retirement in Portugal. Tampone on August 1st, like Cristante, first training in Faro on 2. The conditional, however, is a must because he is not convinced he wants to stay in the Giallorossi and Roma are not convinced that bringing him home is the right choice.

The premise – a must – is that Florenzi is very attached to the team of his life and Roma treats him with the right consideration, and it is no coincidence that he has not included him in the redundancy list. But the feeling is that both sides consider the story over. This is why Florenzi does not necessarily leave: if he has a negotiation with another club or if he needs a few days, Roma will grant it.

The former Giallorossi captain, 30, has a low cost (nine million, but seven can be closed) but a high salary, from three million plus easy bonuses that make him almost four. This makes negotiations complicated. In Italy, for some time, there has been talk of Inter, but for now his agent Alessandro Lucci has not found the square of the circle. Not even with foreign clubs that had carried out some polls. That’s why the strange situation of Florenzi, for now, continues. The feeling, however, is that by Monday next week something will be unlocked. And who knows whether the liquidity necessary to raise the offer to bring Xhaka to Rome does not arrive from its sale.