Florentino Pérez, president of the Superliga: “We respond to the wishes of the fans” 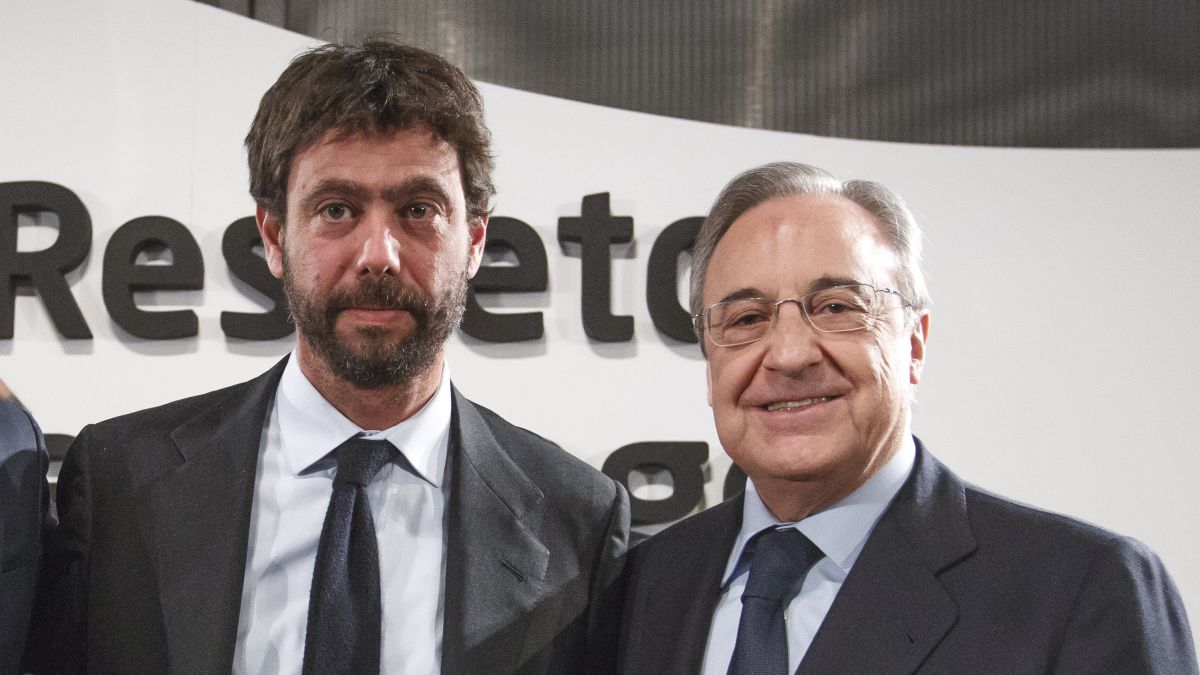 Florentino Pérez, president of Real Madrid, will be the new president of the Super League. The white president, recently re-elected for four more years as president of Real Madrid, explained in the Superliga founding statement the reasons for the new breakthrough competition with UEFA: “We are going to help football at all levels to take its rightful place in the world. Football is the only global sport in the world with more than 4 billion followers and our responsibility as big clubs is to respond to the wishes of fans”.

“Our 12 Founding Clubs represent billions of fans around the world. We have come together at this critical moment, so that European competition is transformed, giving the sport we love a foundation that is sustainable for the future, substantially increasing solidarity. , and giving fans and amateur players a dream and top-quality matches that will fuel their passion for football. “

“By bringing together the best clubs and players in the world to play against each other throughout the season, the Super League will open a new chapter for European football, ensuring world-class competition and facilities, and increased financial support for the pyramid of football. football in general “.

María Eugenia Vidal pointed to Hugo Moyano: ‘Because he is more of a friend to the President, truckers receive the vaccine first’

Trump critic Liz Cheney: “At war with the constitution”