Florentino, forceful before Ceferin: “This is not conceived in a democratic Europe” 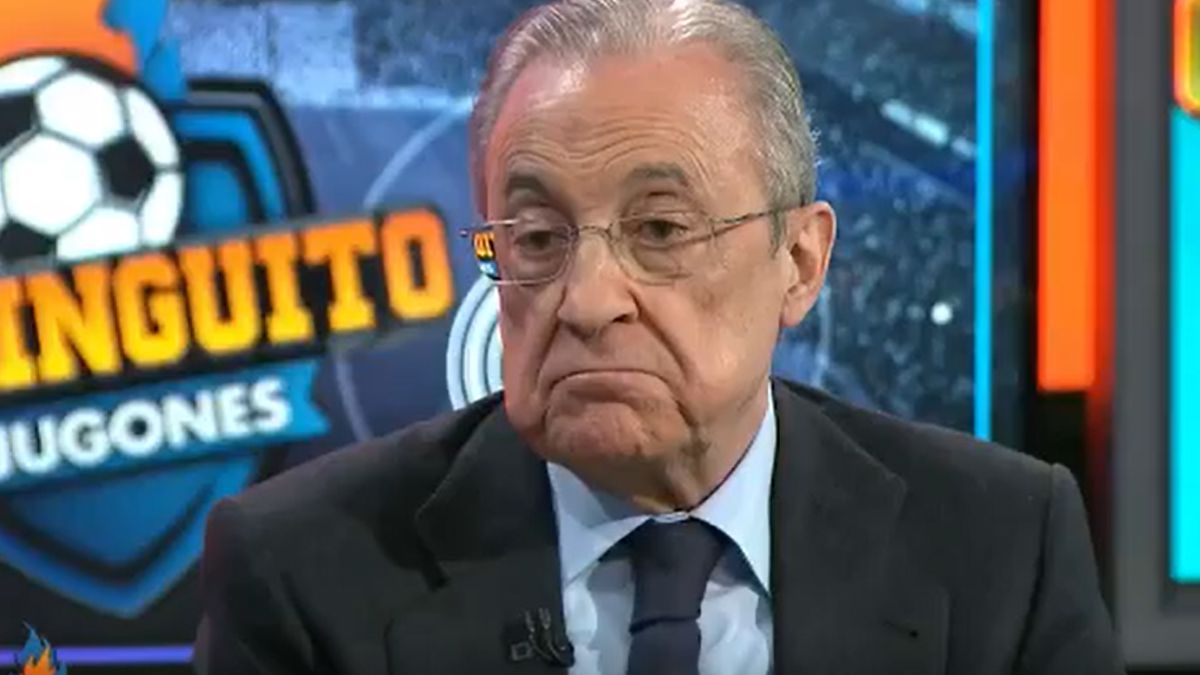 Florentino Pérez firmly answered the UEFA president. Ceferin had directly attacked Andrea Agnelli, president of Juventus and who left the presidency of the European Club Association (ECA) on Sunday. “I have not seen a person who has lied more times and more persistently than Andrea Agnelli has done. I spoke with him on Saturday at noon and he told me that they were all lies (in relation to the Super League) ”, said the head of the European organization.

During his visit to El Chiringuito, interviewed by Josep Pedrerol, Florentino Pérez gave a forceful answer. “This cannot be said in a democratic Europe”, dared to point out, as you can see and hear in the video above.

Jorge Benavides celebrates that his program leads the rating on Saturdays