Florencio Randazzo’s request: ‘That they stop fucking with blaming the one who was there before’ 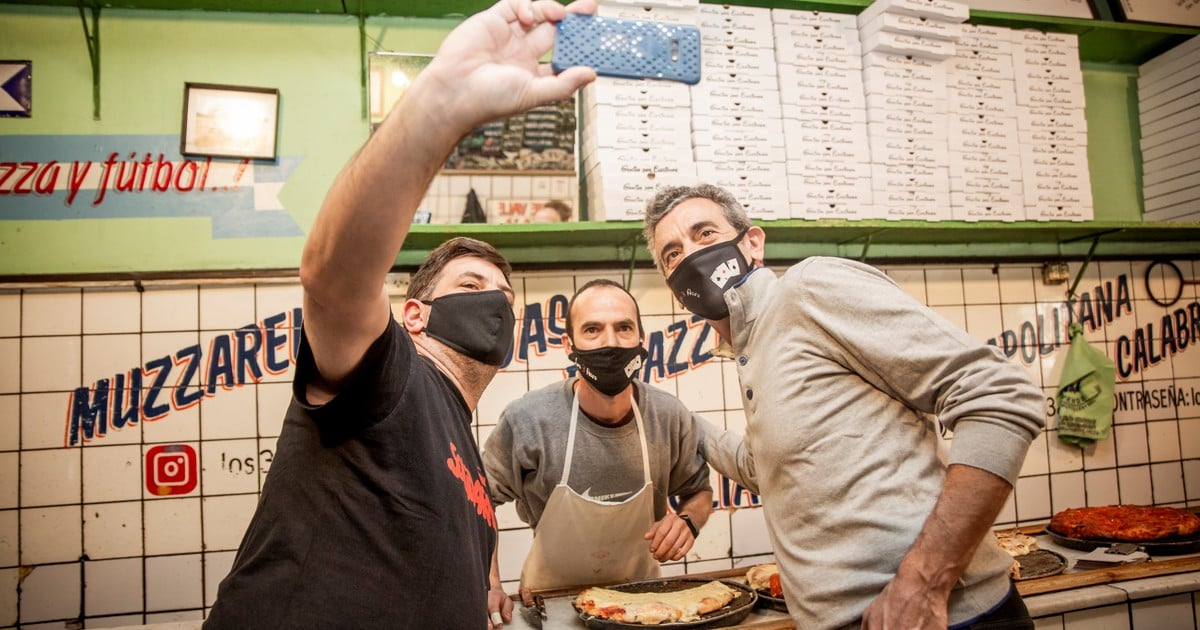 Florencio Randazzo, a candidate for National Deputy for the Vamos por Vos front, affirmed this Saturday that “one of the great evils of Argentina is to look back” and asked “That they stop fucking with blaming the one who was there before.”

In this sense, the former Minister of the Interior during the government of Cristina Fernández de Kirchner added: “Alberto said that Macri is to blame and Macri said that Cristina is to blame. So they stop fucking that they do not present themselves as candidates, we must have responsibility. It always continues to do the same and the Argentina is on the way to continue failing”.

In the framework of his tour of Avellaneda, Quilmes, and Berazategui, Randazzo said that many leaders “always have excuses, you have to end the excusesWe are no different from other countries in the world that have faced the issue of the pandemic ”.

Faced with this, Florencio Randazzo pointed out that his political space “comes to work on problems.”

“We put some issues on the table that have to be discussed: how do we solve the problems that Argentina has today: in labor matters, in economic matters, in education”.

Florencia Randazzo toured Avellaneda, Quilmes and Berazategui and asked “to stop fucking” with blaming the one who was before

What’s more, complained that “stories” are the center of the scene instead of the proposals and he maintained that “we must begin to solve the problems, end the story because there are many people who are suffering, many people who lost hope of having a different country.”

On the other hand, he affirmed that he believes “that the value of the word” is very important “, as reflected in his first campaign spot, where he, according to his account, really happened, he tells the former President. , we comply with what we say: as we did with the trains, with the SUBE, with the DNI, with the Passport and each issue that we had to manage ”.

In that video, an impersonator of Cristina Kirchner says: “Listen to me, Florencio, he was thinking: you are going to be governor and not to STEP as president.” Randazzo answers: “No, no, Cristina, I was going to compete in the PASO for president. We had already talked about it. I fulfilled, you fulfilled.”

During the final week of the Olympics, which are held in Tokyo, Japan, the 2015 presidential candidate shot for a hoop on a basketball court.

Randazzo says that he has played this sport since he was young and that his teachings include teamwork and the need to make a change since “with the two teams that have been governing for decades, we lost everything.”

Randazzo commented in recent days, interviewed by the TN signal, that they are putting together “an alliance that has as objective to propose a solution for 2023 and that of course has a government objective “.

“We do not plan the middle way, we plan to go the other way. The path that these two forces took (by FdT and JxC) is the wrong path. And apart from that, an issue that is of great concern to society will not be resolved. it is the rift. They have led to a level of confrontation that is irreversible, “concluded Randazzo. 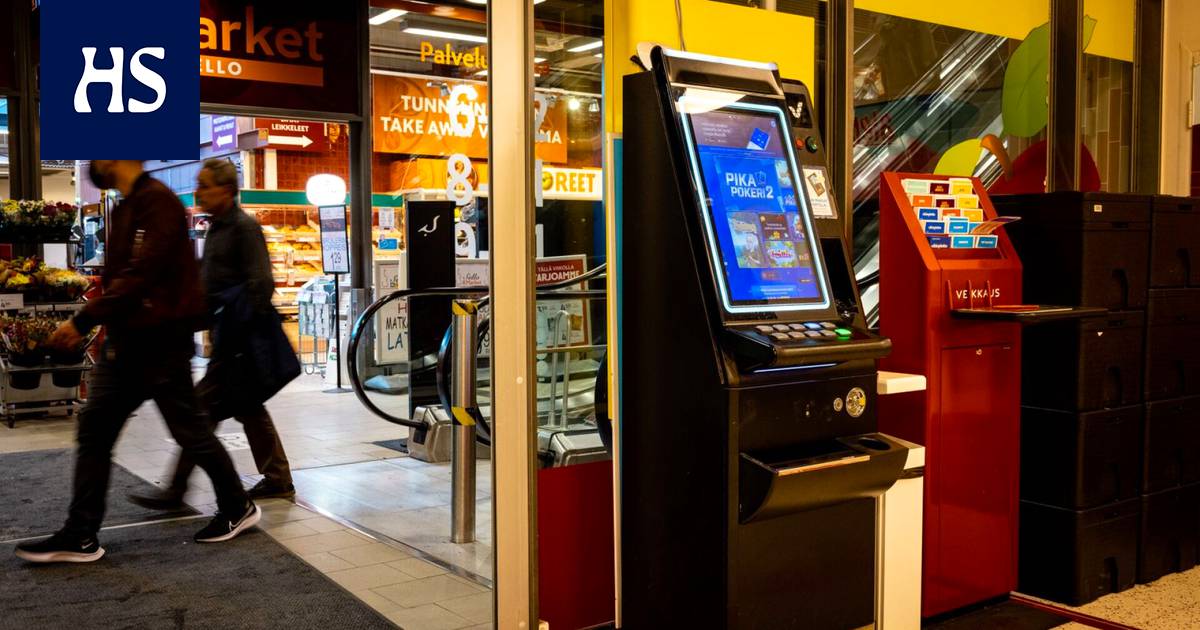