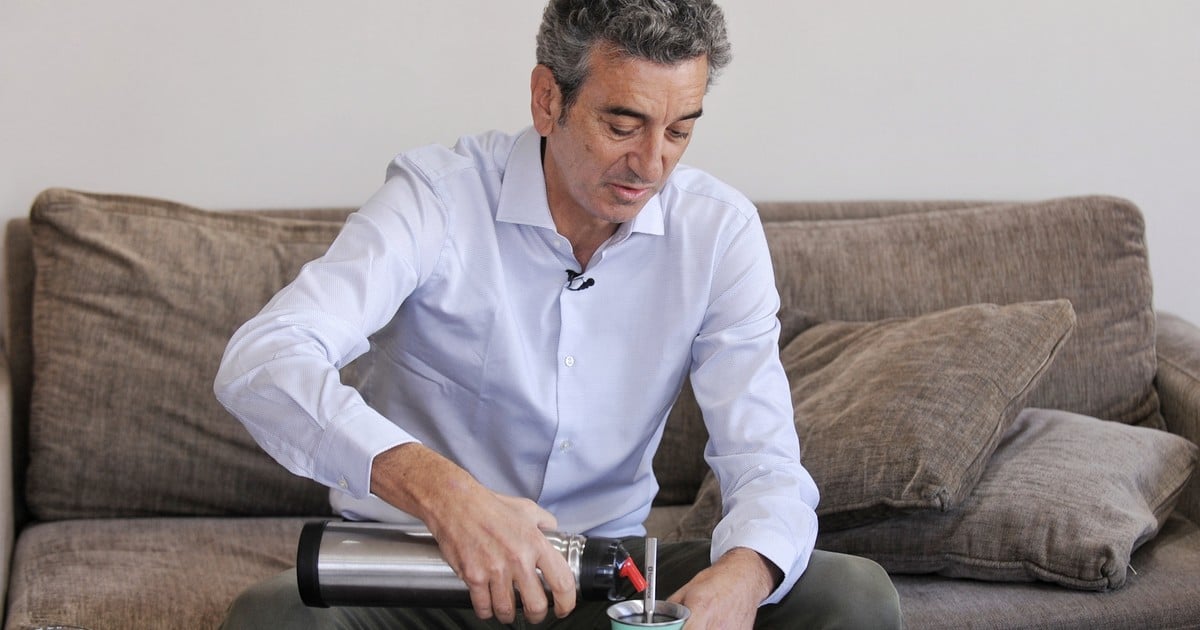 Florencio Randazzo, candidate for deputy for the province of Buenos Aires of Vamos con vos, spoke about the scandal of the celebration for the birthday of Fabiola Yañez in July 2020 at Quinta de Olivos, when a strict quarantine imposed by Alberto Fernández was in force, who participated in the meeting.

In dialogue with the LN + channel, he said that what happened with the President was “a shame”, but that this “is not new”.

“If one analyzes from the day Alberto Fernández assumed office to date, has violated every social, moral and ethical contract with whom he had voted and with those who had not and dreamed of a better country, “analyzed the former government official of Cristina Kirchner.

“It is not new, it is a way of acting that has a significant share of impunity on an absolutely sensitive subject. I have been very cautious because there is a lot of pain with more than 100,000 deaths, “continued the politician.

He said that he was always prudent but that he began to feel “a share of outrage” when he saw that “there was an advertisement with the vaccine, and that on the other hand it is an obligation to vaccinate “.

“The economy-health dichotomy was wrong. They ended up destroying the economy and we have a death toll for every 100,000 inhabitants of the largest in the world, “he questioned.

In turn, he said that bought vaccines “with an ideological vision” instead of buying all the vaccines in the world. “He had not acquired the Pfizer, the Moderna or the Johnson. It could be solved with a DNU and they showed it after nine months, “he shot.

And he returned to the controversial celebration in Olivos. “When many could not fire their relatives, the kids did not go to school, many lost their jobs, closed restaurants and shops … and the president celebrated his partner’s birthday in Olivos. It is shameful“.

“They take you as an idiot”

Then he said that, instead, he would have “humbly apologized“.” Beyond apologies no longer fit because in reality it is a behavior that they have, “he reiterated.

Finally, he said that “one has to have an idea of ​​the responsibility one assumes.” “It is a way of acting, it has to do with the ethical and moral training that you bring, that is not learned when you are president. You bring it or not,” he continued.

When asked if Fernández is a fully moral person, he said that “has shown that no”.

“Data kills the story here; and what has happened is shameful. It is absolutely outrageous. Not even later does he have the humility to say ‘I was wrong’. No, it says that the president ‘did not hurt anyone’“, He said.

In addition, he analyzed that this “creates a loss of prestige to politics and to the trust that someone who presides over a country should have.” “That is why there is a huge possibility that it is September 12. There are 20 days left. Regardless of what each one thinks, that each one pronounces. Let us not continue doing the same, otherwise the result will be the same, if we continue voting. the same, “he finished.

And he concluded: “They take you as an idiot when someone says that the President’s decision did not screw anyone“.