Florence, tragedy on a scooter. 27 year old without helmet hit by a scooter 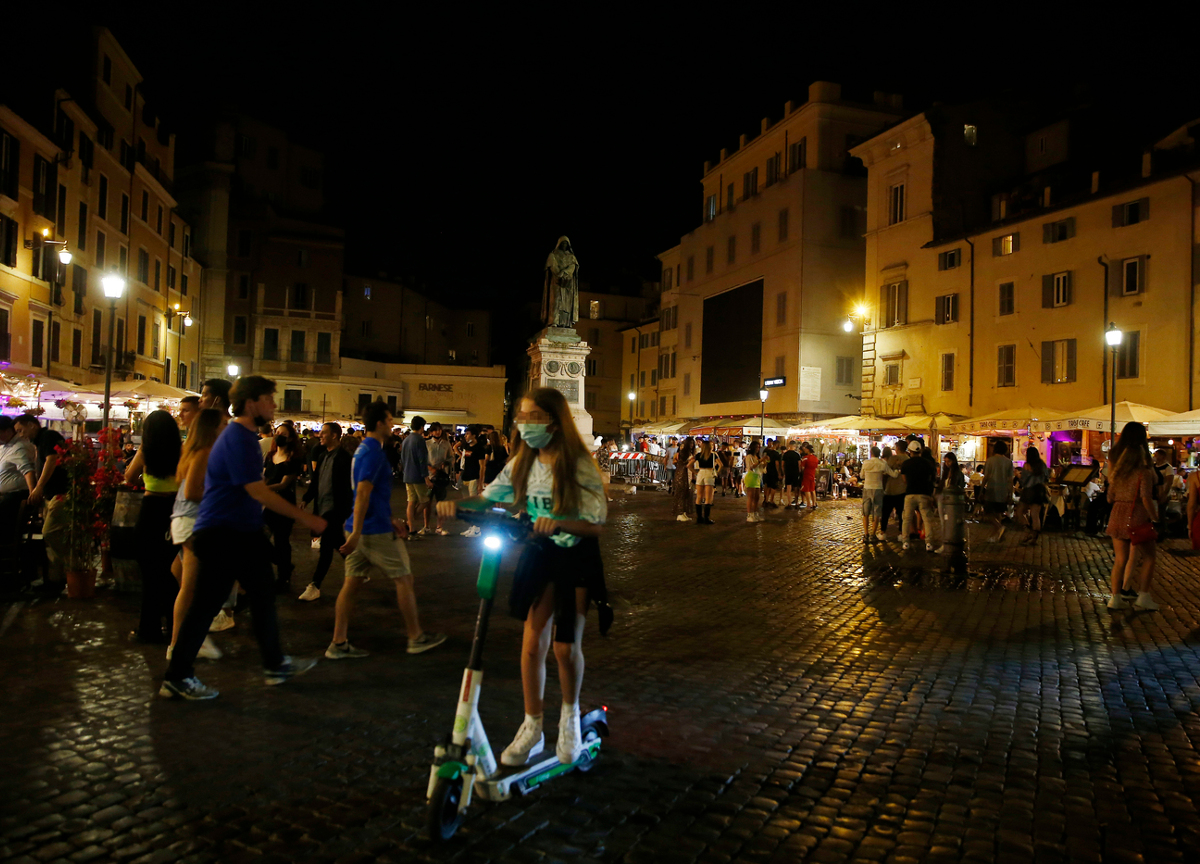 Tragedy on a scooter, a 27-year-old without a helmet hit by a scooter

Yet another death due to the scooters. This time it was a 27 year old in Florence who lost his life, hit by a scooter, without a helmet. Mohamed Fahim died in the night between Sunday and Monday while he was walking along a street near the historic center of Florence. He was overwhelmed – we read in the Corriere della Sera – a motorcycle on which there were two people who had helmets on their heads and who despite the collision and a flight of meters were saved. They are admitted to the Careggi hospital in red code, but they are alive. It is not the only accident that happened to people driving scooters in Florence. This year there had already been 28 similar claims, four of which were serious. The 29th, yesterday’s was fatal.

A tragic event – continues the Corriere – which shook Florence and its mayor Nardella. In December of last year he signed an ordinance which made the use of helmets for scooters mandatory in the city. Provision highly contested by companies operating in the rental of scooters and by a ruling by the TAR. “The judges declared the act illegitimate because it was signed by the mayor, and not by a municipality technician – recalls Nardella -. I don’t want to make controversy but unfortunately the problem has remained”. “Is there a scooter lobby? Against my order there was a coordination of the sharing companies that appealed. They argue that it is difficult to rent a scooter even with a helmet. But why the scooter yes and the scooter no? they can also study helmets containers for these green vehicles “.