The flood disaster did not ease on Friday either, houses collapsed in Erftstadt. More than 1,300 people are missing and the number of deaths continues to rise. The news ticker.

Update from July 16, 5:20 p.m .: As a result of the severe weather disaster in North Rhine-Westphalia and Rhineland-Palatinate, the death toll rose to at least 106. Even on Friday afternoon, the situation remains unclear, many people are missing. The Rhineland-Palatinate Ministry of the Interior spoke of at least 63 dead, in North Rhine-Westphalia, according to Prime Minister Armin Laschet, at least 43 were assumed.

The district of Ahrweiler in Rhineland-Palatinate, which gives the number of missing people as 1,300, remains particularly affected. However, this could also include persons who have been reported twice. In view of the failed telephone line and cellular network, no telephone contact tracing can currently take place.

The situation is also tense in Erftstadt south of Cologne, as the Erft overflowed numerous houses and caused several residential buildings and parts of the historic Blessem Castle to collapse through landslides. The authorities are currently assuming several deaths in Erftstadt, one fatality was reported on Friday afternoon. The police in Cologne are still looking for 19 missing people from the Bonn / Rhein-Sieg district and 40 from the Euskirchen area.

The # Flood the #Erft pours into a gravel pit. This leads to massive regressive erosion, which has now covered more than 300 meters and is now the outskirts of #Erftstadt–#Blessem reached. pic.twitter.com/h4XbPLAHZF

In neighboring Belgium, too, at least 18 people died as a result of the storm. A weather expert now explained how the violent flood disaster could come about *.

Update from July 16, 12.20 p.m .: The number of fatalities in the flood disaster in northern Rhineland-Palatinate has risen to 60. This was announced by Prime Minister Malu Dreyer (SPD) on Friday after a special cabinet meeting in Mainz. This increases the death toll to 103.

The Ministry of Defense has triggered a military disaster alarm because of the storm in western Germany. Minister Annegret Kramp-Karrenbauer (CDU) made the decision, said a spokesman for the ministry on Friday in Berlin.

Update from July 16, 11:20 a.m .: After the storm in western Germany, thousands of helpers were on rescue missions on Friday. Because of the large number of emergency situations, the Bundeswehr no longer only wanted to wait for applications for assistance, but also based itself on its own assessment of the situation, as a spokesman for the German Press Agency said. So-called emergency aid had already been given the day before in the event of danger to life and limb.

In North Rhine-Westphalia soldiers supported the rescue and rescue operations with 495 men and women in eleven districts and cities. In Rhineland-Palatinate, more than 200 soldiers were deployed in nine districts and cities. The total number of soldiers, however, was higher because the crews of vehicles were sometimes not counted.

According to the Federal Ministry of the Interior, the Technische Hilfswerk (THW) had a total of 2065 helpers in both federal states on Friday
in action. According to a spokesman, these were mainly busy rescuing people, evacuating buildings, organizing fuel and distributing sandbags. The Federal Police took part in the air rescue with 250 officers and took on protective tasks, also to prevent possible looting.

Floods in Germany: residents of a facility for people with disabilities were surprised by water

Update from July 16, 10:50 a.m .: Among the fatalities of the storms in Rhineland-Palatinate are residents of a facility for disabled people from Sinzig (Ahrweiler district). The floods came faster than the people could have been brought to safety, said the state’s interior ministry.

Update from July 16, 10:35 a.m .: The number of storm deaths in North Rhine-Westphalia has risen to at least 43. That has that
NRW Ministry of the Interior communicated on Friday on request. So far, the number had been put at at least 30. The death toll in Rhineland-Palatinate was updated in the morning with 50 dead. According to official information, 93 people have died as a result of the flood disaster in Germany.

Erftstadt – The flood disaster will not ease in many places even on Friday, numerous districts are still fighting the flood. In Erftstadt in North Rhine-Westphalia, the water is currently rolling through the streets, the first houses collapsed on Friday morning. In Rhineland-Palatinate, the death toll rises to 50.

In Erftstadt-Blessem, a number of houses collapsed in whole or in part, the Cologne district government announced on Friday morning. The cause is massive and rapidly progressing underwashing of the houses. Emergency calls keep coming from the houses. Again WDR reports, many people are said not to have left their homes before. Others would have returned to their homes early despite warnings. At the moment, people could only be rescued from the water by boat. To do this make it difficult
Gas leak the rescue work. Several nursing homes would be evacuated.

After the severe flood disaster, 1,300 people are missing in the Bad Neuenahr-Ahrweiler district. The district administration announced on Thursday evening. A spokeswoman said the cellular network was paralyzed – and therefore there was no cell phone reception and many people could not be reached. “We hope that clears up,” she said of the high number. At the same time, the district announced that there were more fatalities. The spokeswoman did not want to call numbers yet.

Floods in Germany: the number of deaths continues to rise – around 80 people die from the floods

The fire brigade was able to rescue three seriously injured people from the Wurm river in the Heinsberg district on Thursday evening, who threatened to drown there. The NRW Ministry of the Interior spoke of at least 30 dead on Thursday evening. The district administrator of Euskirchen, Markus Ramers (SPD), said he expected more deaths to be discovered if the water had drained. In Rhineland-Palatinate, the number of fatalities increased to 50 on Friday morning. This means that around 80 people have fallen victim to the floods so far.

According to the Federal Office for Population and Disaster Protection (BBK) in Bonn, 23 cities and districts in North Rhine-Westphalia are affected by floods. Chancellor Angela Merkel promised help to those affected. In Washington she spoke of a “tragedy”. The Bundeswehr has now sent around 900 soldiers to the disaster areas in North Rhine-Westphalia and Rhineland-Palatinate to provide support.

Floods in Germany: Will the Steinbach Dam hold up? Expert on site on Friday

Even on Friday, the all-clear cannot be spoken of in many places. In the severely affected district of Euskirchen in North Rhine-Westphalia, an expert is to take another look at the Steinbach dam on Friday. The water level had dropped on Thursday evening due to pumping out, but the dam, the dam of which has deep furrows, was classified by an expert as “very unstable” the day before. Because of this, several villages were evacuated for security reasons. Around 4,500 residents were affected.

Rescue and clean-up work continues across the country. In the towns of Schleiden and Bad Münstereifel, the emergency services encountered houses that were in danger of collapsing or that had already been destroyed. In Weilerswist, firefighters were trapped by the masses of water. According to the district, they were able to free themselves.

Floods in Germany: Up to 180 liters of rain per square meter

According to the German Weather Service, up to 180 liters of rain per square meter had fallen in the south of North Rhine-Westphalia. Many rivers and streams in the Eifel, Bergisches Land, Rhineland and Sauerland overflowed their banks on Wednesday and Thursday night. More than 15,000 firefighters and disaster relief workers had completed over 22,000 missions nationwide by Thursday.

According to the energy supplier Eon, around 165,000 people in western Germany were without electricity due to the storm on Thursday afternoon. The Eifel, the Rhein-Sieg district on the left bank of the Rhine, the Rheinisch-Bergisch district and parts of the Bergisches Land are particularly affected, the company said in Essen. * Merkur.de is an offer from IPPEN.MEDIA 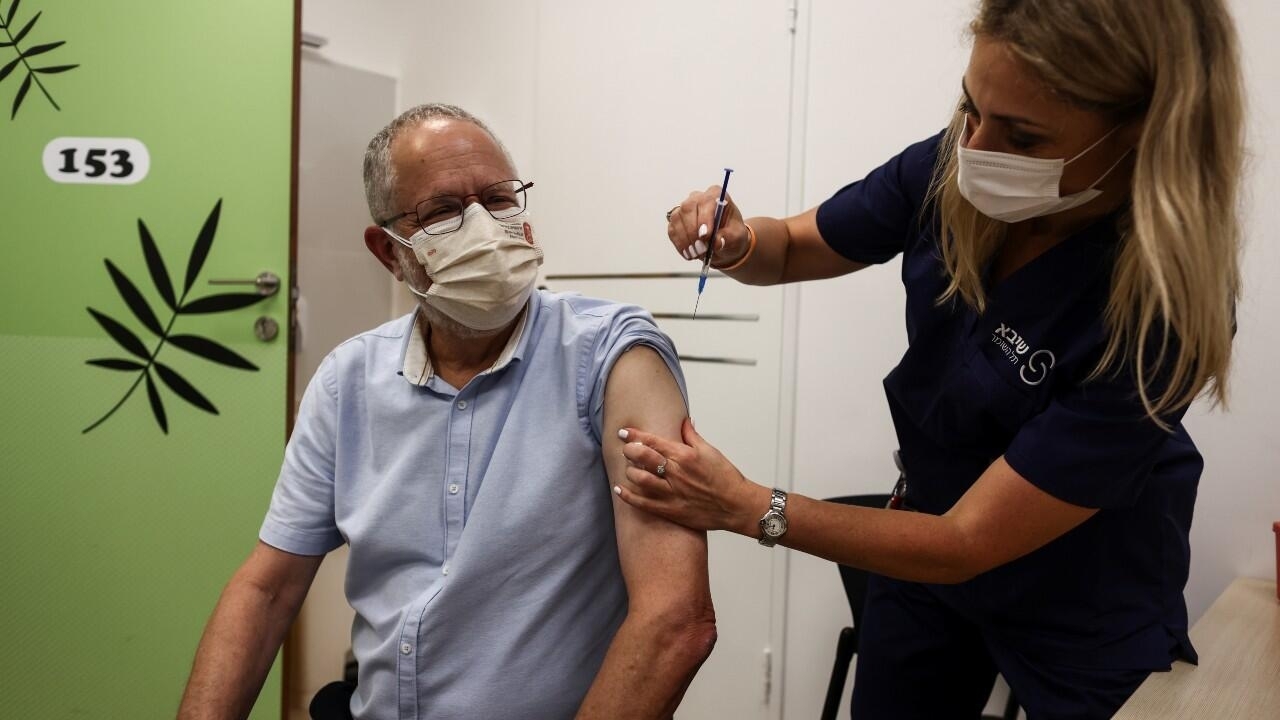