Floods in Michigan .. and the Arabs most affected

The torrential wave came in conjunction with strong winds at an unprecedented speed for years, reaching 190 kilometers per hour, coinciding with a hurricane and flooding that affected dozens of homes and hundreds of cars.

The unstable weather conditions over the past few days have caused a near-total power outage in several residential neighborhoods in Dearborn, which is home to hundreds of thousands of Arab Americans, in addition to stopping work on many highways in different parts of the city.

And “Sky News Arabia” obtained pictures showing belongings that residents took out of the houses to dry out on the streets, after the flood waters stormed the houses and destroyed their contents.

Despite the climatic fluctuations, no injuries have been recorded so far, according to the figures issued by the authorities in the state, and the water was drained and the roads dried up with the arrival of the evening hours of Sunday.

It is noteworthy that State Governor Gretchen Whitmer was forced to declare a state of emergency, Saturday, to allocate additional resources to help residents overcome material losses and address them, in light of warnings of possible rain in the coming days.

Local officials in Michigan stressed that the recent storm and the destructive force that it carried are only an indication of climate change, and its effects on the lives of individuals and the safety of their property in the state in particular and the United States in general. 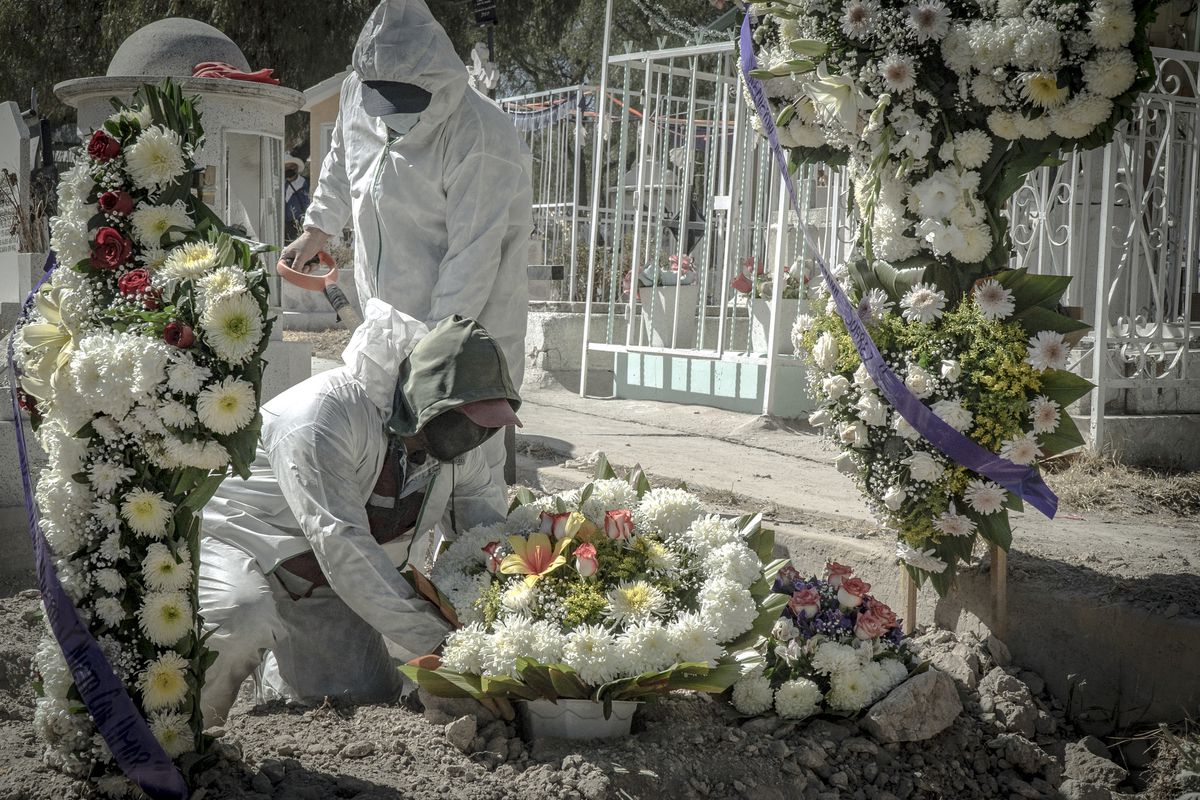